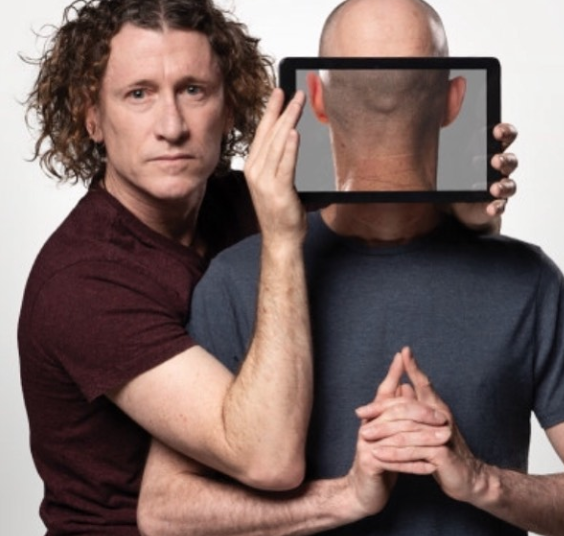 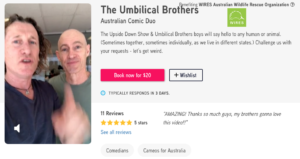 Legendary Australian comedy duo the Umbilical Brothers share their award-winning talents to raise awareness and donations for the devastating fires in Australia. The Umbies teamed up with “Cameo”. For $20 the Umbilical Brothers film themselves saying hello to people, their friends or children. 100% of their proceeds will be given to the Australian Wildlife Rescue Organisation WIRES.

You can request an Umbilical Brothers‘ cameo to support the Australian Wildlife Rescue Organisation WIRES <here>. 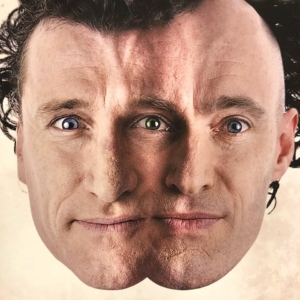 Named as two of Entertainment Weekly’s ‘100 Most Creative People In Entertainment’, the Umbilical Brothers have appeared on The Late Show with Stephen Colbert, after James Brown at Woodstock ’99, and before the Queen. Their unique fusion of physical and vocal comedy has seen them supporting Robin Williams and entertaining audiences at the Sydney Opera House. They’ve also gained a fanatical toddler and late-night, potato-chip-eating college fan base with their television series The Upside Down Show, Disney’s The Book of Once Upon A Time, The Sideshow and Maisy.

They’ve performed in 38 countries and their online videos are viewed by over 200,000 people a month. Their stage shows, film & TV work and multi-platinum DVDs have won them critical acclaim. Awards include two BAFTAs, an EMMY, a Logie (Australian Emmys) and a Helpmann (Australian Tonys) for Comedy Performers of the Year. They’ve also received an Edinburgh Critics’ Choice Award, won the Australian Entertainment Industry’s MO Award for Best Comedy Group for five years running and a Promax Award for their work with MTV.

They are currently performing 5 different theatre shows around the world: DON’T EXPLAIN, SPEEDMOUSE, HEAVEN BY STORM, THE REHEARSAL, and their newest creation NOT SUITABLE FOR CHILDREN.