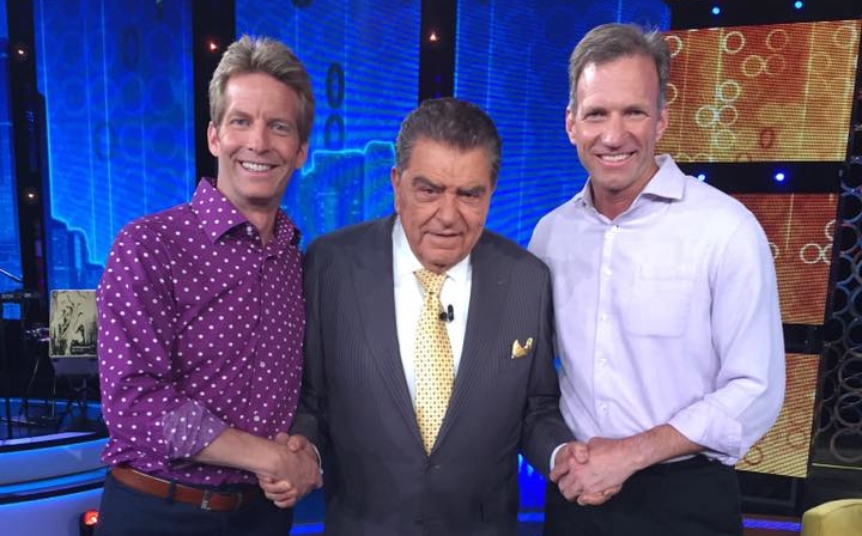 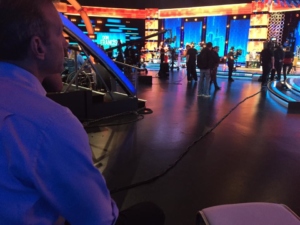 The Passing Zone on set

Their corporate career really took off after a national Million Dollar Round Table (MDRT) event in Atlanta, which was quickly followed by other MDRTs in Chicago and Singapore. After main stage appearances at Meeting Professionals International (MPI), the National Speaker Association, YPO, ICPA, and others, the industry took notice, and they’ve been off and running ever since.

Clients such as eBay, Firestone, Old Navy, Microsoft, IBM, Kodak, and IASB have brought Jon and Owen to their events to liven things up and motivate their people. The London Business Forum recently enlisted The Passing Zone and had one of their highest-rated events ever. Their extraordinary speaking skills earned The Passing Zone the CPAE designation from the National Speakers Association and landed them in the Speaker’s Hall of Fame.

The Passing Zone are a natural fit for corporate entertainment and keynote speeches are their primary market. They are great for international groups, and audiences with different variety of cultures. Their humor and visual stunts are universally appealing and their act is clean, so it offends no one. Whether their audience group are mechanical contractors, software engineers, hairdressers, or billionaire business leaders, they are always a hit. Not only do they entertain, but they customize their performances by juggling a company’s product, incorporating slogans, and inspiring groups to be better teams.