Jon Wee and Owen Morse, The Passing Zone, are one of the most accomplished comedy duos in the nation.

They’ve done it by focusing on three success principles- innovation, collaboration and execution. Those same principles can help any group achieve fantastic results, and there is no better way to bring them these key ideas than through The Passing Zone’s hilarious, energetic, and inspiring keynote.

Looking for something different? You put on a great meeting last time, but now you have to top it. You need something unexpected, unique, fresh, not just the same old speaker, comedian, magician or band.  You found something different!  You found roaring chainsaws, cheering attendees, flaming torches and knives flying through the air! You found an experience. You found a surprise. You found genuine laughter, the kind that makes your face hurt.  You found two grown men who demonstrate partnership by leaping around the stage in fuchsia leotards, with rapid-fire banter, throwing sickles around the body of someone from the audience (or your CEO) as they receive a standing ovation. You found danger (or so it would seem), laughter, and an inspirational experience your people will never forget.

They are a natural fit for corporate entertainment and keynote speeches are their primary market. Their act is clean, so it offends no one. They appeal to all ages and all walks of life. Whether their audience group are mechanical contractors, software engineers, hairdressers, or billionaire business leaders, they are always a hit. Not only do they entertain, but they customize their performances by juggling a company’s product, incorporating slogans, and inspiring groups to be better teams.

Their corporate career really took off after a national Million Dollar Round Table (MDRT) event in Atlanta, which was quickly followed by other MDRTs in Chicago and Singapore. After main stage appearances at Meeting Professionals International (MPI), the National Speaker Association, YPO, ICPA, and others, the industry took notice, and they’ve been off and running ever since. Clients such as eBay, Firestone, Old Navy, Microsoft, IBM, Kodak, and IASB have brought Jon and Owen to their events to liven things up and motivate their people. The London Business Forum recently enlisted The Passing Zone and had one of their highest-rated events ever. Their extraordinary speaking skills earned The Passing Zone the CPAE designation from the National Speakers Association and landed them in the Speaker’s Hall of Fame.

Jon and Owen have published articles on Teamwork, Work-Life Balance, and Taking Risks in countless industry periodicals including Business People, Special Events, Smart Meetings Networking Times, Financial Executives, Successful Meetings, Home Business, and many more. They were chosen as a Best Bet for entertainment by the Wall Street Journal, and Special Events Magazine named them one of the Hottest 26 Speakers. 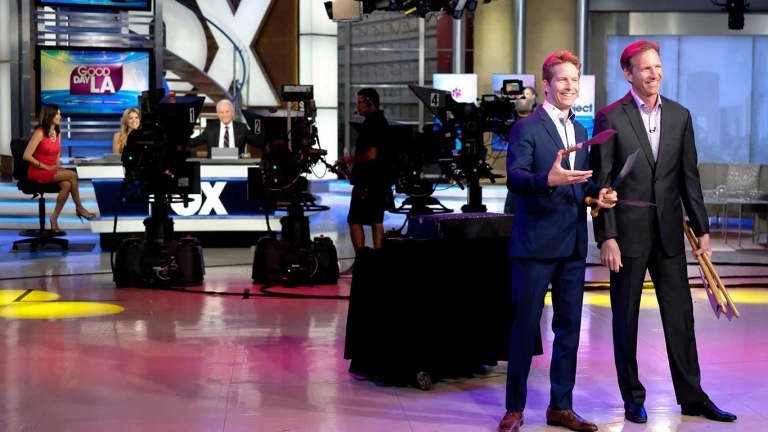 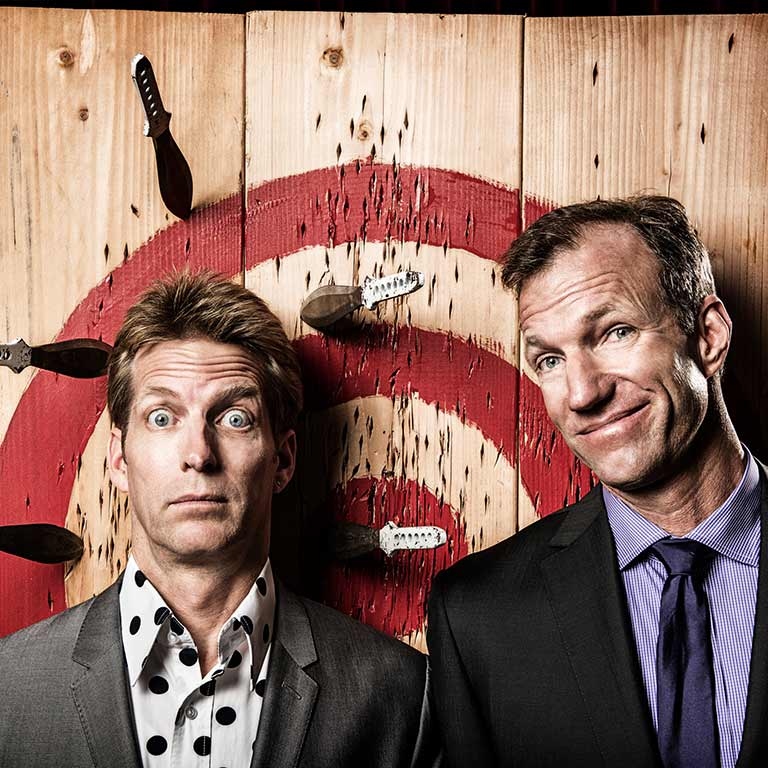 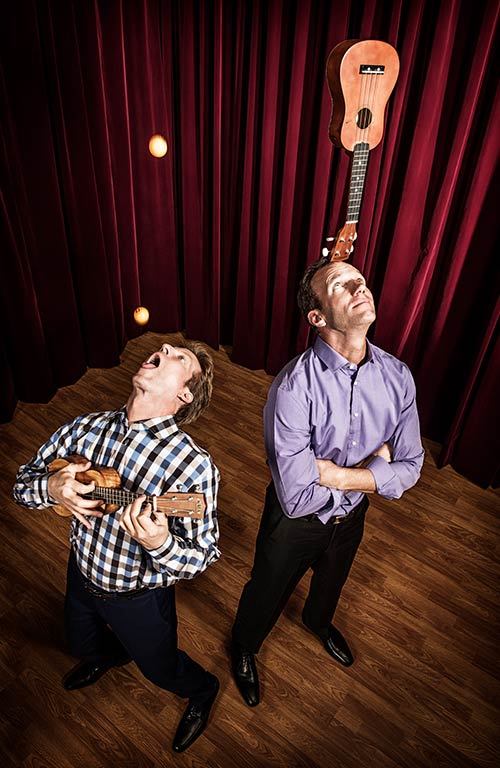 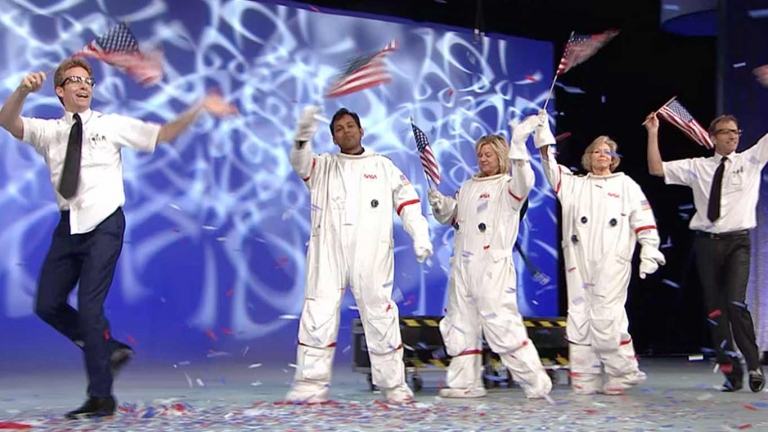 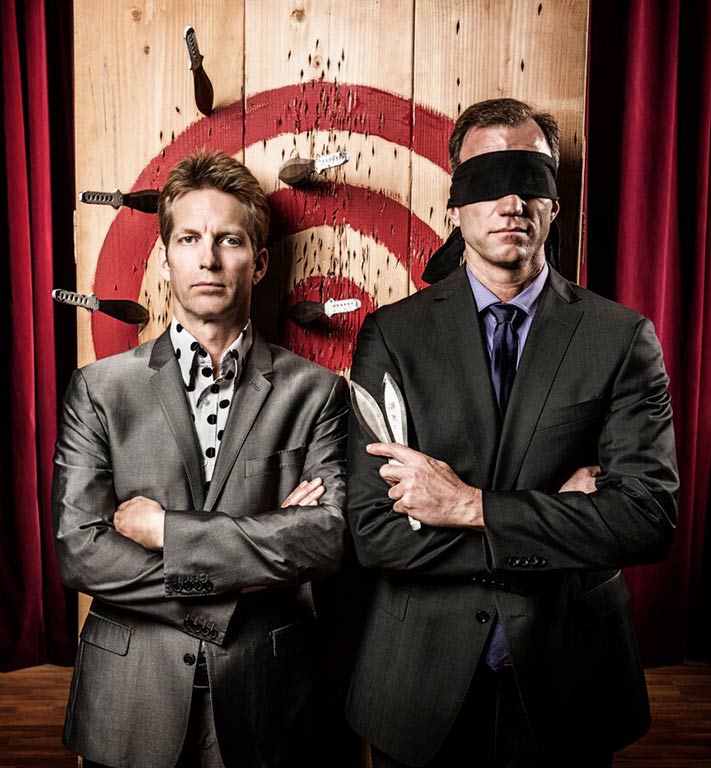 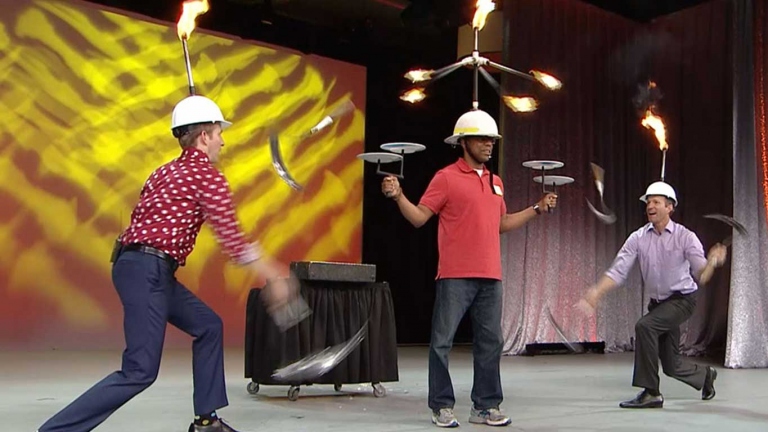 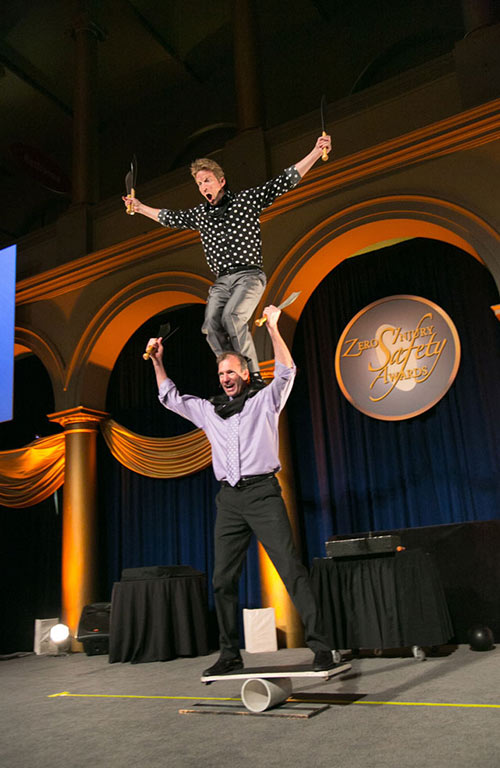 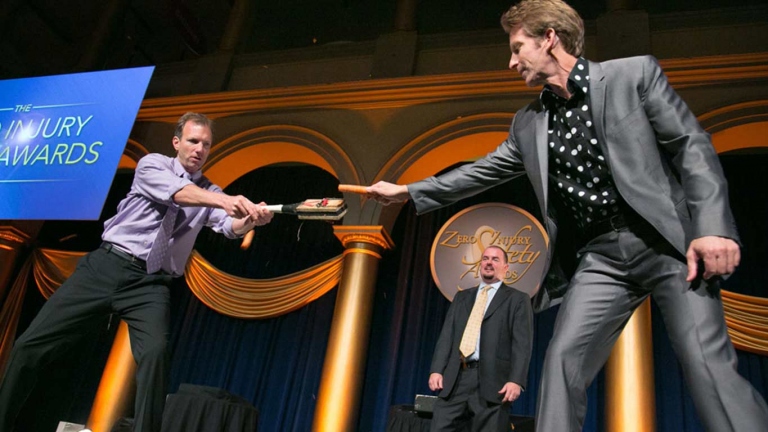 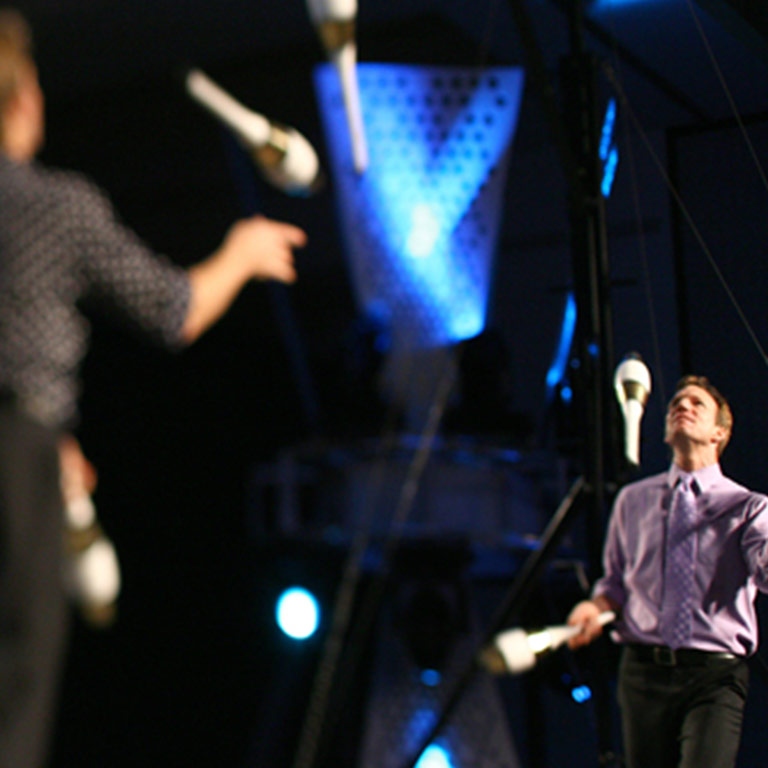 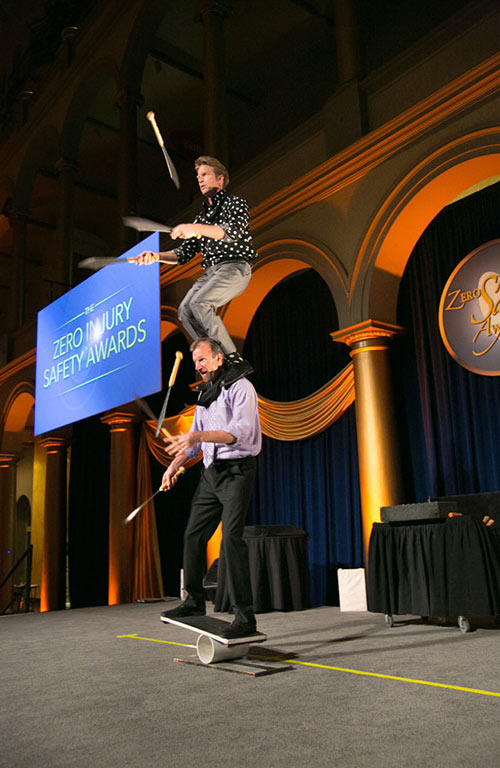 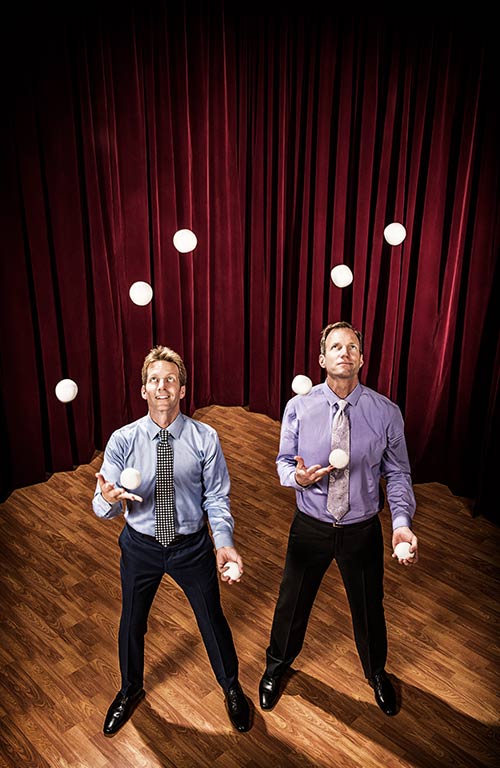 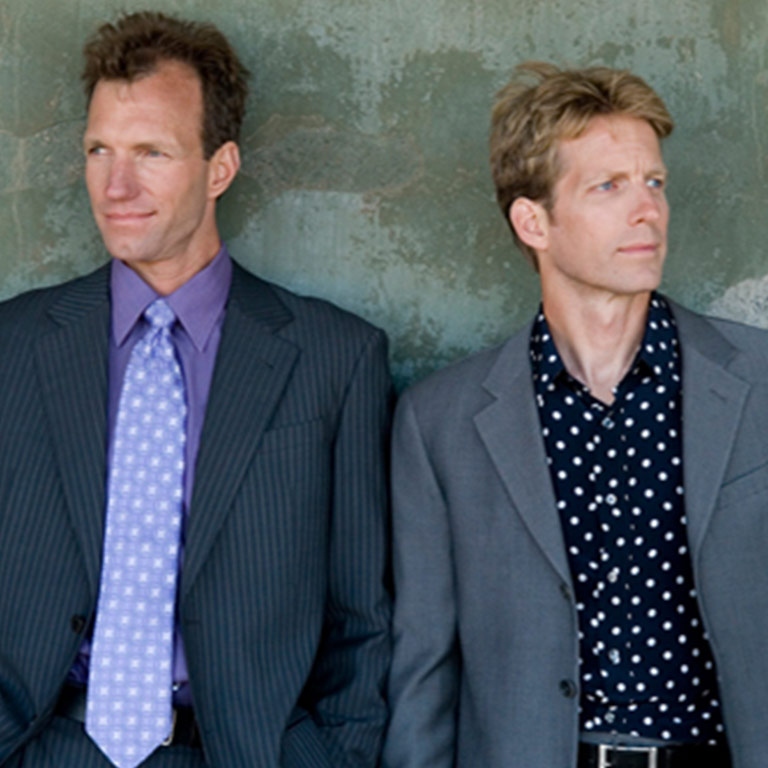 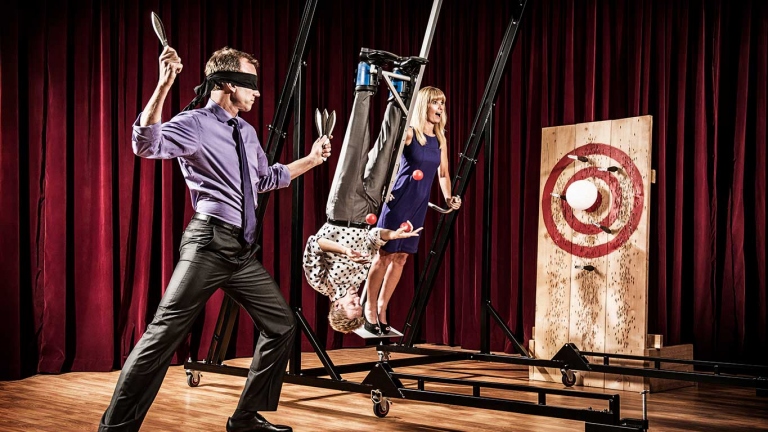 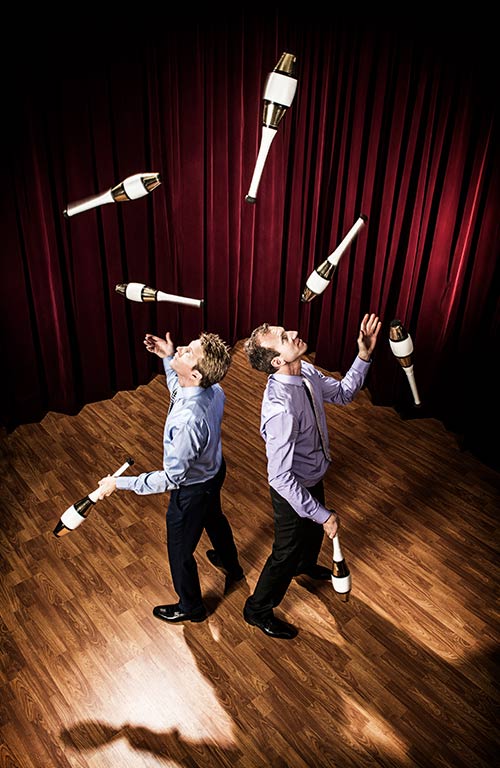 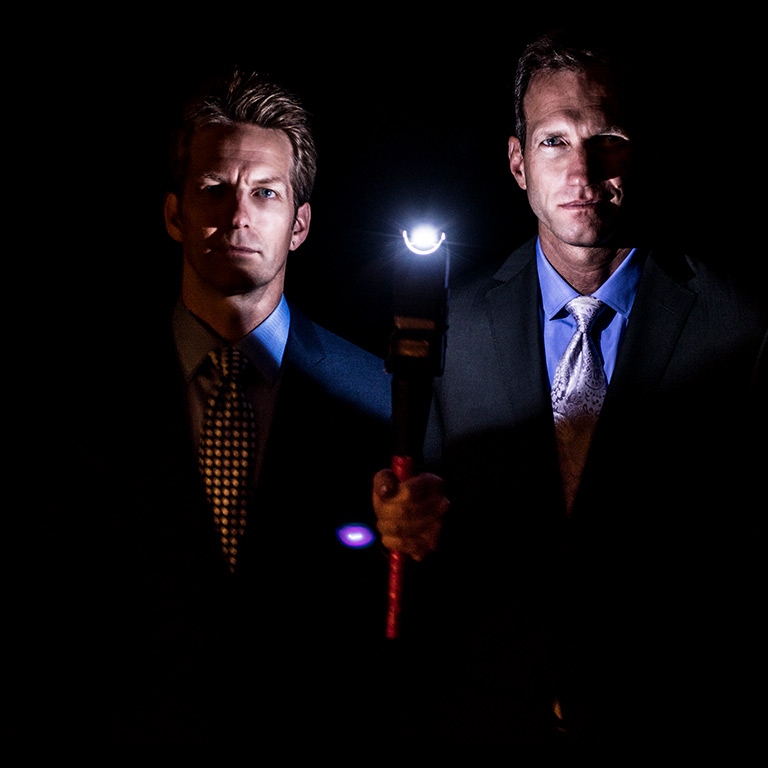 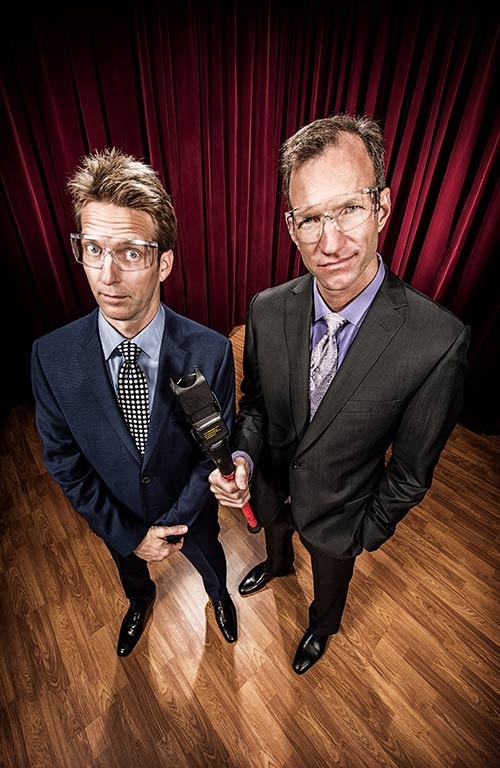 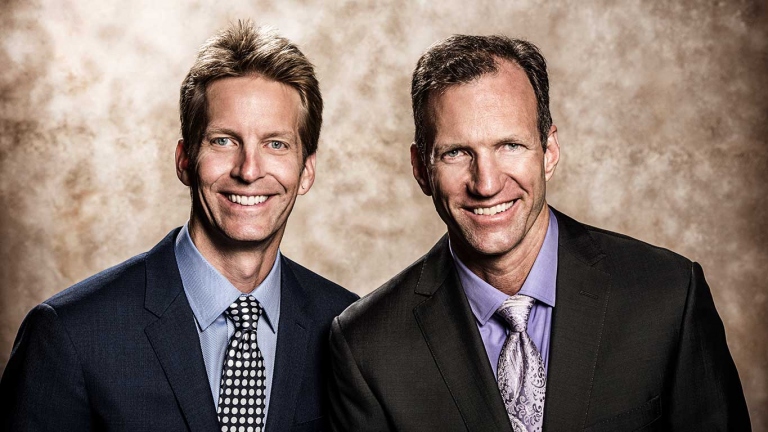 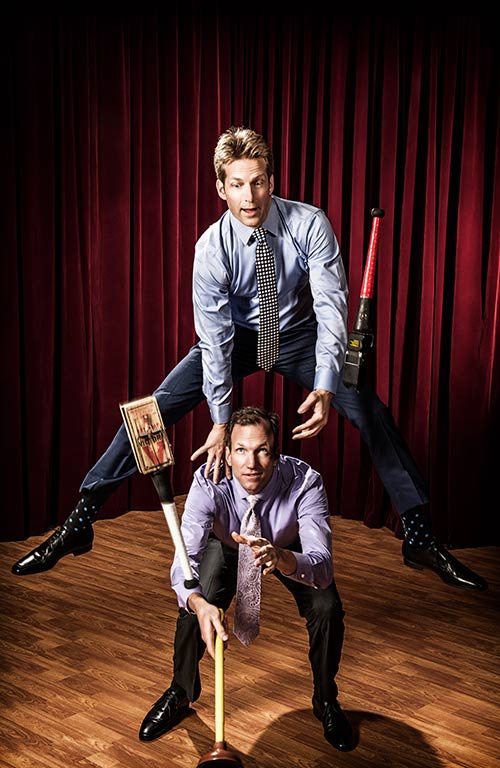 4 Guinness World Records, CPAE Speaker Hall of Fame, 18 Gold Medals from the International Jugglers’ Association, recipients of the IJA Award of Excellence, the first duo to pass 11 clubs, Finalists on America’s Got Talent

The Addams Family, The Aristocrats