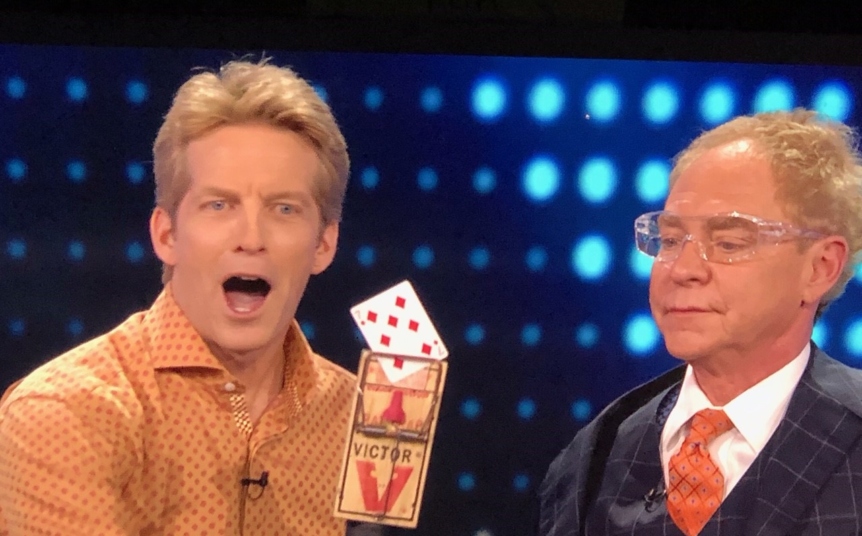 Jon Wee and Owen Morse – THE PASSING ZONE – performed for PENN & TELLER on the latest episode of PENN & TELLER: FOOL US on THE CW – this past Monday, August 19, 2019. 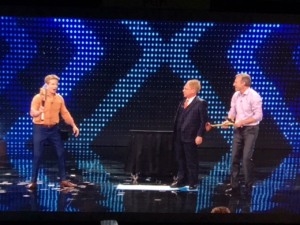 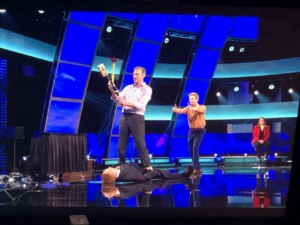 Penn & Teller: Fool Us is a one-hour competition series celebrating magic and featuring the legendary duo Penn & Teller. On each episode, aspiring magicians are invited to perform their best trick to try and fool the world-famous team of Penn & Teller. Anyone who succeeds wins the right to perform with Penn & Teller in their celebrated show at the Rio Hotel & Casino in Las Vegas. The live studio audience and the TV audience watch along with Penn & Teller as they try to figure out the secrets. Penn and Teller see the trick only once and have to immediately try to work it out. The live studio audience knows there are no camera tricks, secret edits or helpful camera cuts. This is all real magic. 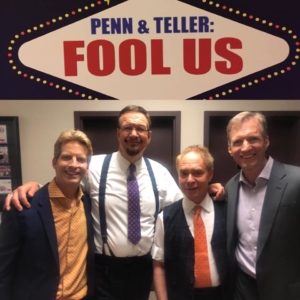