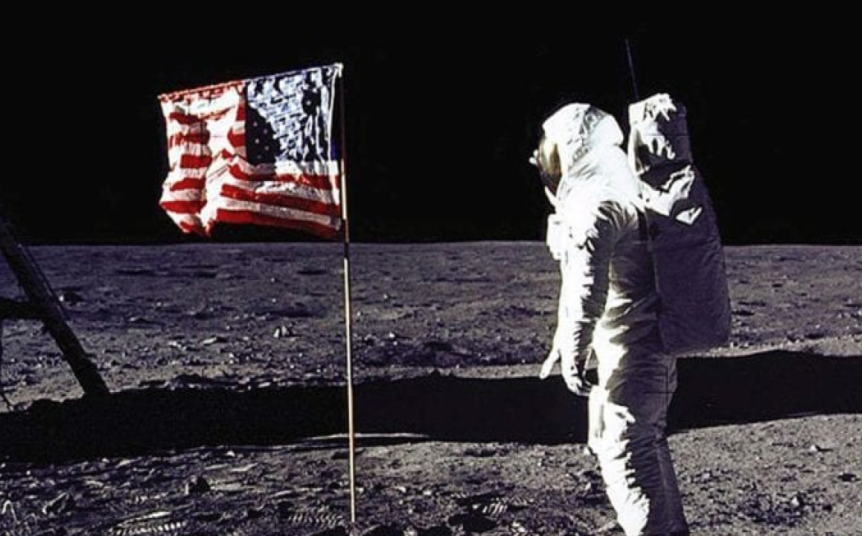 The Passing Zone developed a special segment that suits this occasion perfectly: “PEOPLE JUGGLING”. In this performance, Jon and Owen turn people into JUGGONAUTS and juggle them on stage in full astronaut gear. This segment was first performed during the quarterfinals of America’s Got Talent, season 11. The Passing Zone juggled three of the judges (Howie Mandel, Mel B, and Heidi Klum) – dressed as astronauts – while suspended in the air. Jon and Owen modified this unique and fun act to suit the particular needs for corporate audiences. Click here for the corporate version of this segment.

The Passing Zone focus on three success principles- innovation, collaboration and execution in their keynotes. Jon and Owen have published articles on Teamwork, Work-Life Balance, and Taking Risks in countless industry periodicals including Business People, Special Events, Smart Meetings Networking Times, Financial Executives, Successful Meetings, Home Business, and many more. They were chosen as a Best Bet for entertainment by the Wall Street Journal, and Special Events Magazine named them one of the Hottest 26 Speakers.

They also have been awarded five Guinness World Records and 18 Gold Medals from the International Juggler’s Association. They were recently presented with that organization’s Award of Excellence, for “excellence in the art of juggling through professional performance,” which is the most prestigious award in juggling (essentially the Juggling Hall of Fame), given to only thirteen acts worldwide. 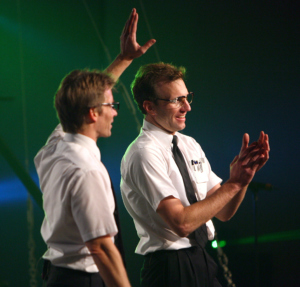 No problem! They offer an engaging and energetic keynote experience with solid takeaway content that receives a standing ovation every single time. Their “Teamwork: The Power of Partnership” and “On ICE: Innovation Collaboration and Execution” keynotes have delighted and educated audiences around the world.

No problem! They are top notch high energy audience interactive entertainment. Your attendees will have a hard time deciding whether to marvel at the chainsaws flying through the air, hold their breath as they experience seemingly death defying feats of juggling or double over with laughter at their witty dialogue!

No problem! If you need to go BIG – they’ve got that! If you need to keep it intimate – it’s not a challenge. The Passing Zone offers Small, Medium, Large performance options for any audience size/any venue from ballroom to theatre & multiple budget ranges.