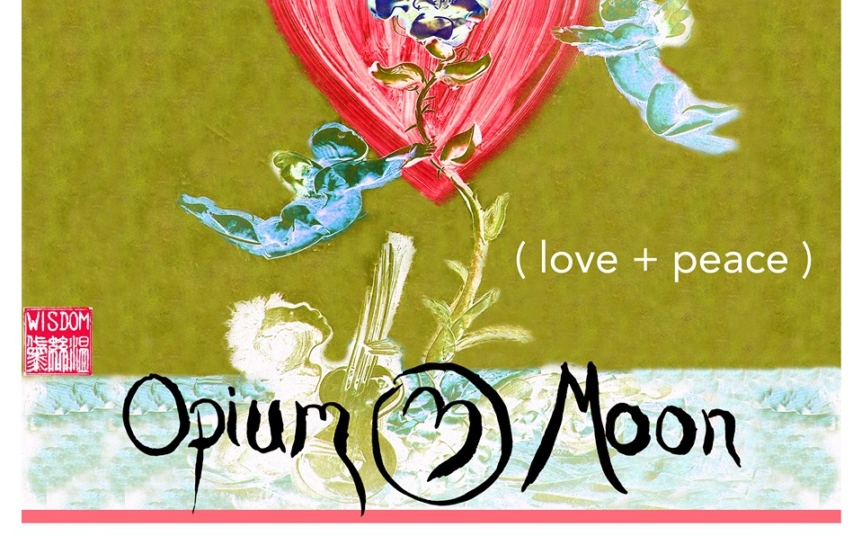 Opium Moon is releasing a new song for the holidays: Ahava ve Shalom.

Opium Moon‘s new song will be available on November 8th. The song “Ahava ve Shalom” – meaning “love and peace” – can be pre-saved now here. The single features the artwork by artist Norton Wisdom.

“Sensuous and hypnotic, elegant yet deeply emotional, the music of Opium Moon evokes the mysteries of ancient worlds while remaining thoroughly contemporary.”

With compositions that meld sacred/classical traditions of both East and West with trance-inducing, ancient grooves, the result is at times both stately and rapturous, a sultry and passionate instrumental music that seems to emanate from a profoundly deep wellspring.

The four musicians of Opium Moon are a global intersection of powerhouse talent who work together with spontaneity and intuition, forging an exotic, richly articulated sonic journey that conjures ancestral pasts but uplifts and inspires with contemporary rhythms and rhapsodic melodies, masterfully performed.