Sensuous and hypnotic, elegant yet deeply emotional, the music of Opium Moon evokes the mysteries of ancient worlds while remaining thoroughly contemporary.

With compositions that meld sacred/classical traditions of both East and West with trance-inducing, ancient grooves, the result is at times both stately and rapturous, a sultry and passionate instrumental music that seems to emanate from a profoundly deep wellspring.

The four musicians of Opium Moon are a global intersection of powerhouse talent who work together with spontaneity and intuition, forging an exotic, richly articulated sonic journey that conjures ancestral pasts but uplifts and inspires with contemporary rhythms and rhapsodic melodies, masterfully performed.

Lili Haydn has five solo albums to her credit, has scored nearly 20 feature films and documentaries, and is also known for her collaborations both in the studio and on tour. She has played with, sung with, and opened for everyone from Herbie Hancock, Sting, Roger Waters, Jimmy Page and Robert Plant, and Josh Groban to the Los Angeles Philharmonic Orchestra, George Clinton’s P-Funk Allstars, Hans Zimmer, and Nusrat Fateh Ali Khan. She has performed at Carnegie Hall, the Vienna Opera House, and the Hollywood Bowl, and her work has been featured in more than 50 films. Rolling Stone called her music “fiery and virtuosic” – and George Clinton dubbed her “the Jimi Hendrix of the violin.” A dedicated humanitarian and social activist with a degree in political science from Brown University, Lili has done three TED presentations and performs regularly at benefits for such organizations as Amnesty International, Human Rights Watch, and The Feminist Majority.

Tehran native Hamid Saeidi studied santoor – a 100-stringed Persian hammered dulcimer – in the Radiff system of Persian classical music with Iran’s famous teacher Madjid Kiani, then went on to attend The Iranian Academy of the Arts, studying composition under the music masters Farhad Fakhredini and Vartan Sahakian. Hamid has been acclaimed for his performances in Iran, Greece, Ireland, Germany, Canada, Turkey, Malaysia and the U.S. He has scored over 30 films, TV programs, dance and theatrical presentations, receiving awards at the Beirut Film Festival in 2002, the Iran TV festival in 2002, 2004 and 2007, and at Iran’s Society of Critics of Theatre in 2005. In recognition of his work, The Farhang Foundation in Los Angeles has twice commissioned his original multimedia compositions for their annual celebratory Nowruz events.

Itai Disraeli is an acclaimed, innovative bassist and composer; he co-founded the genre-bending band Maetar, has played with Jackson Browne, Larry Coryell, and Nishat Khan, among others, and founded and runs the music program at Los Angeles’ acclaimed Wildwood School. His music has been licensed for TV and film, and he is active with humanitarian and peace organizations, believing that music has the power to heal and connect.

Percussionist M.B. Gordy, in whose hands ancient percussion instruments take on a seductive, almost mystical power, has played with such diverse artists as Beck, Frank Zappa, Michael Buble, Green Day, The Doobie Brothers, Josh Groban, Bill Withers, Guns and Roses, Neil Diamond, My Chemical Romance, the Los Angeles Philharmonic Orchestra, the Hollywood Bowl Orchestra, and The National Symphony.  With an M.A. from California Institute of the Arts and intensive study of ethnic percussion, he has worked with producers Peter Asher, Don Was, and Rob Cavallo, to name a few. His groove has been heard in over 300 top box office films, including the Harry Potter series, Frozen, and the X-Men series, and he has played drums for numerous television shows — Mad Men, The Mentalist, The Tonight Show, Battlestar Galactica, Good Morning America, Buffy the Vampire Slayer, Angel and many more. M.B. has also performed in theatrical productions of The Lion King, The Color Purple, West Side Story, Camelot, and Bring It On.

“It’s a rare pleasure to find music that gives me pause, slows me down from the daily deluge and gives me a moment to think. That’s exactly what happened when I first heard “Caravan” from Opium Moon’s self-titled, debut album. This music with violin, santur (a hammered dulcimer,) ancient percussion and bass is spacious and timeless.” – Bob Boilen,  NPR Music

“Descriptors like enchanting, elegant and hypnotic just don’t seem to do justice to Be Why Music’s recent self-titled release of Opium Moon. It is indeed enchanting, elegant and hypnotic, but it’s more. Surely, this is the music drunk bees must hear lolling inside a flower, captives to the warm summer sun and soothing breeze surrounded and infused by drugging fragrance. Finding your inner drunk bee is no further than a listen to this extraordinary CD.” – World Music Central

“Opium Moon‘s debut album is the soundtrack to an exotic, hazy, languorous dream, a sensual/spiritual trip into the mystic.” – Steve Hochman, KPCC 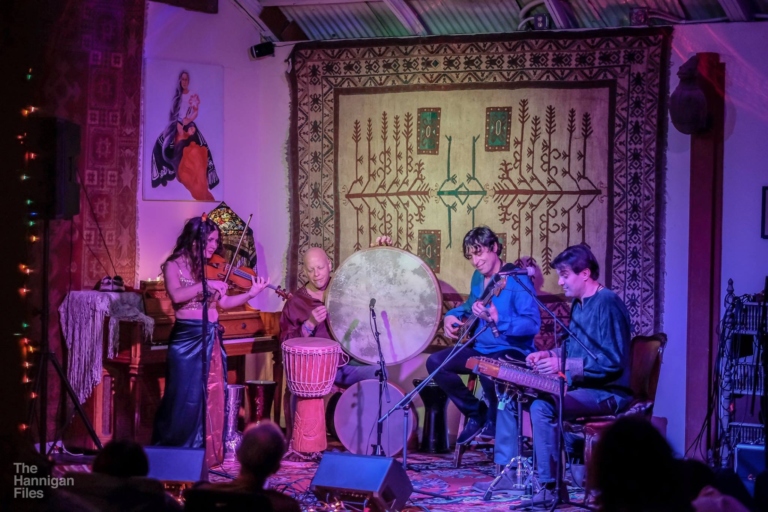 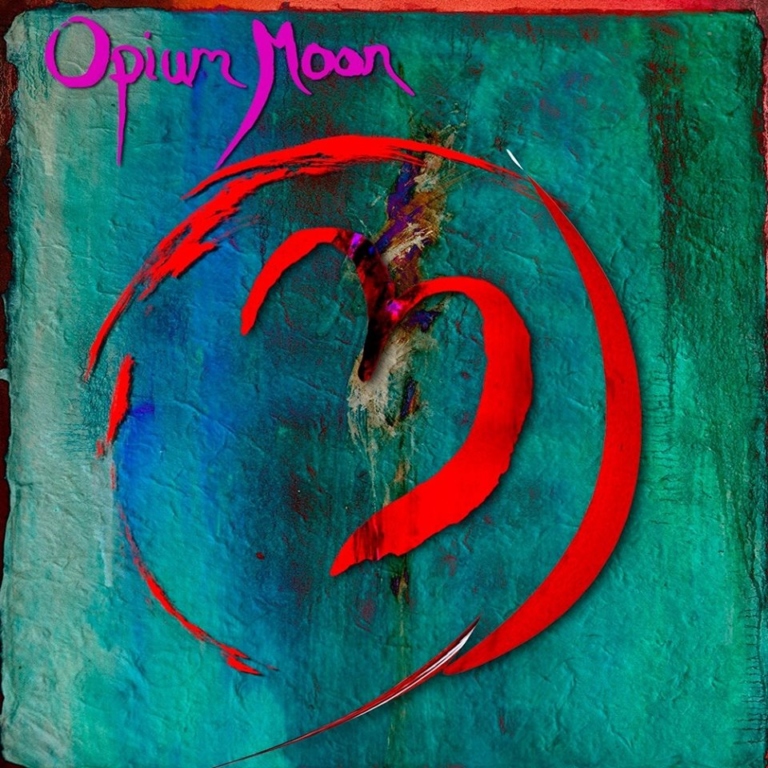 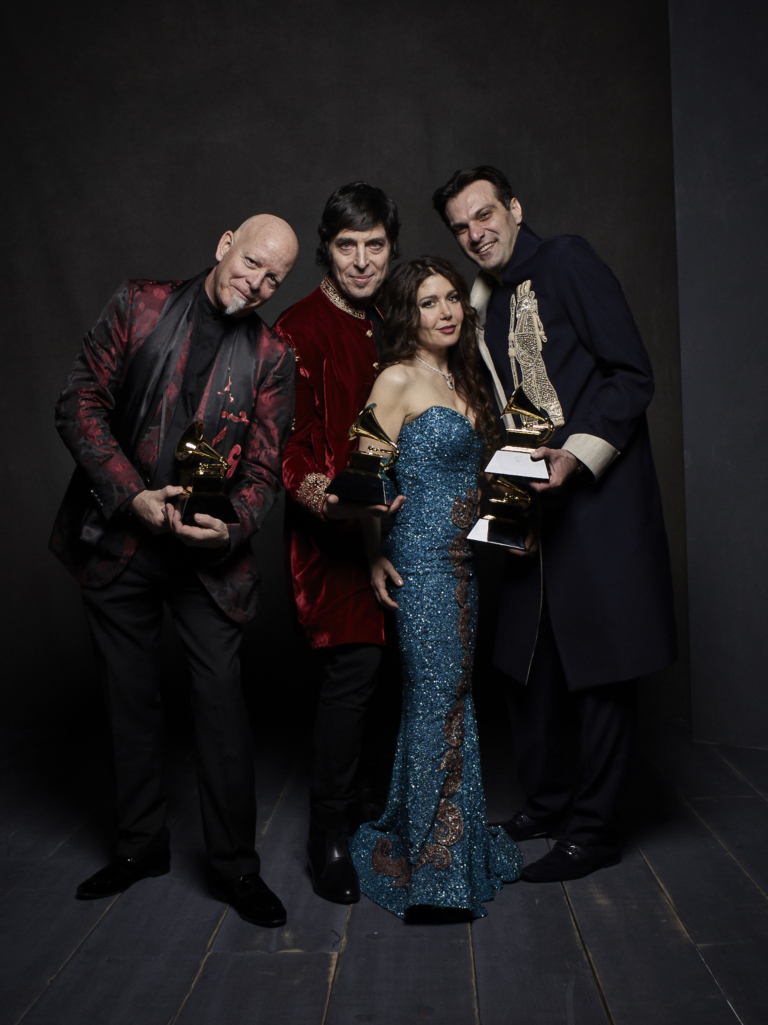 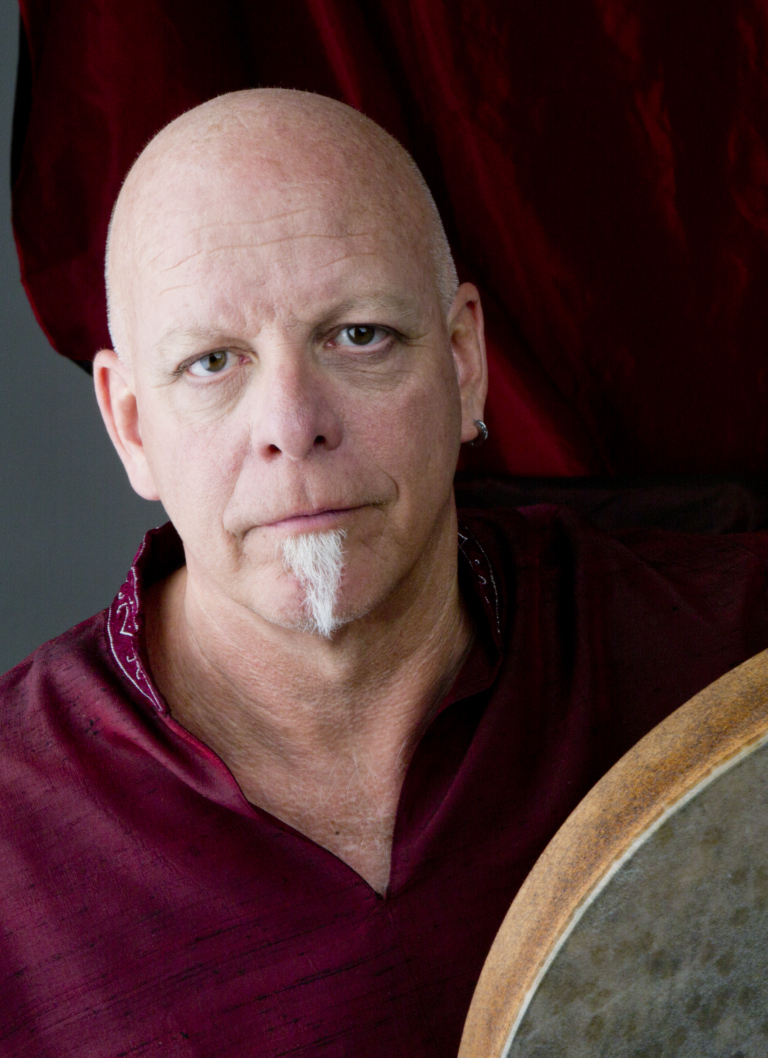 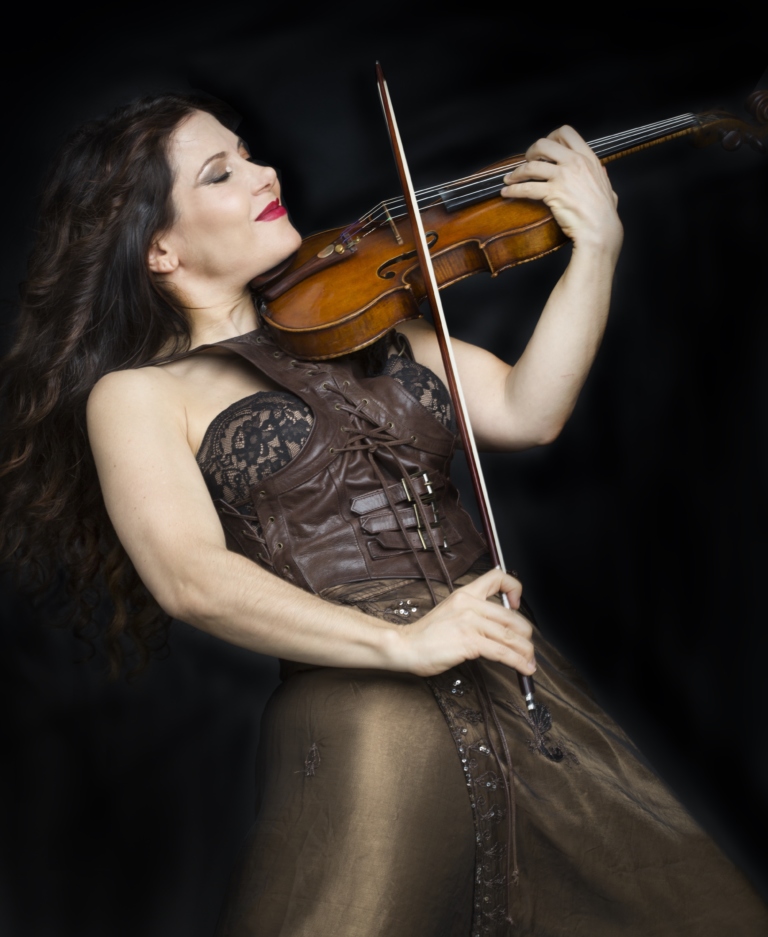 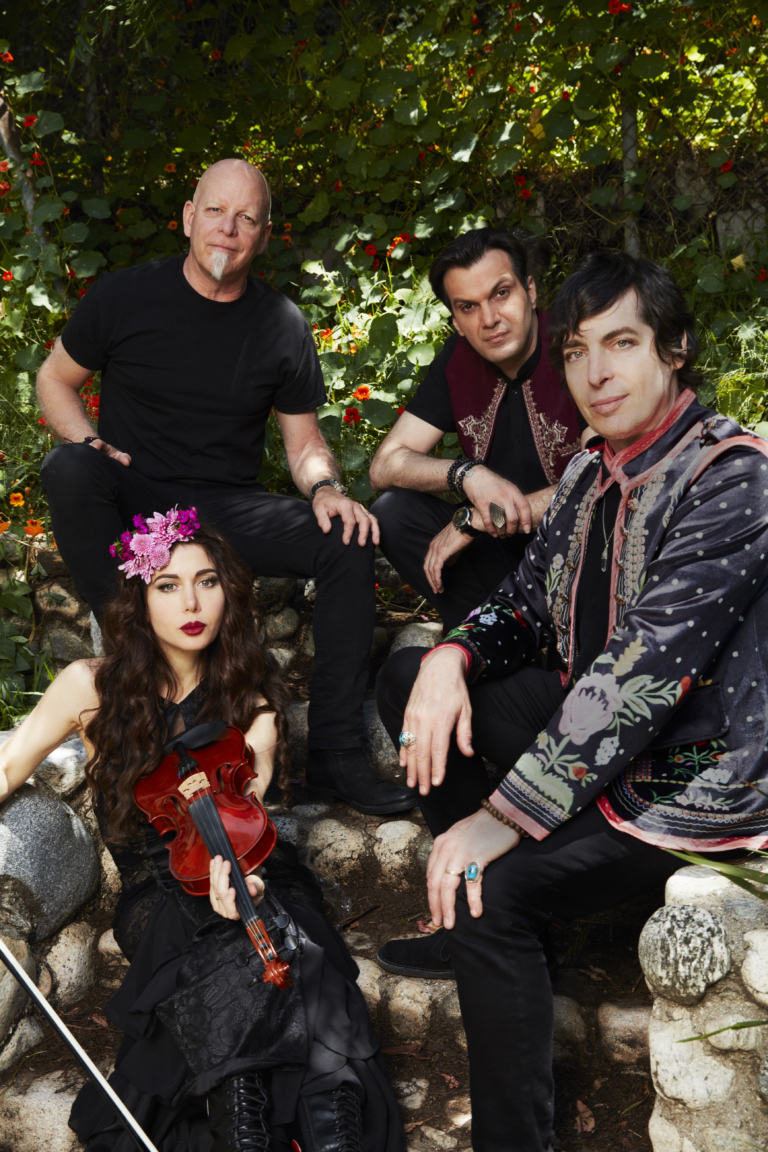 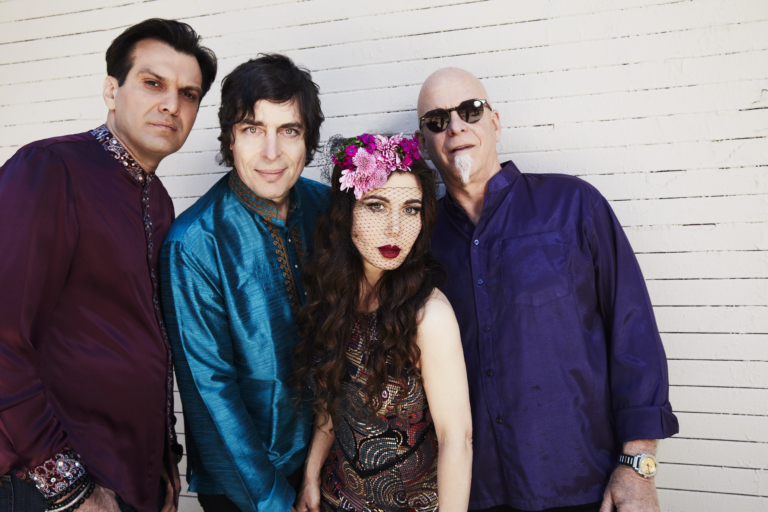 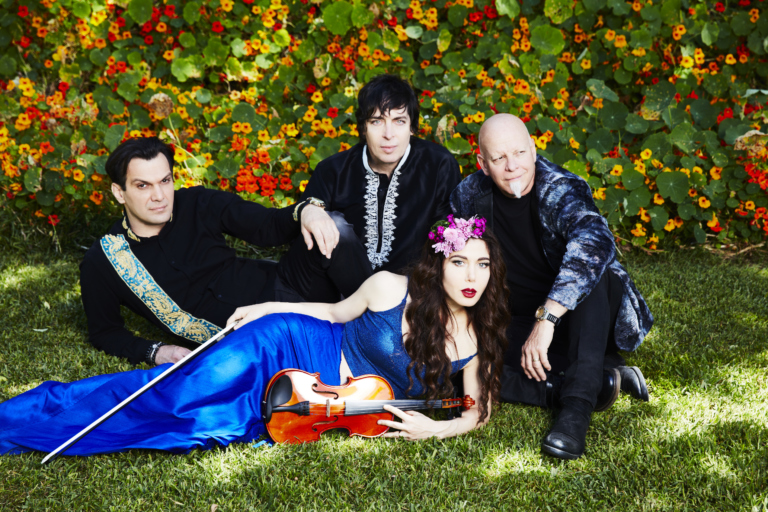 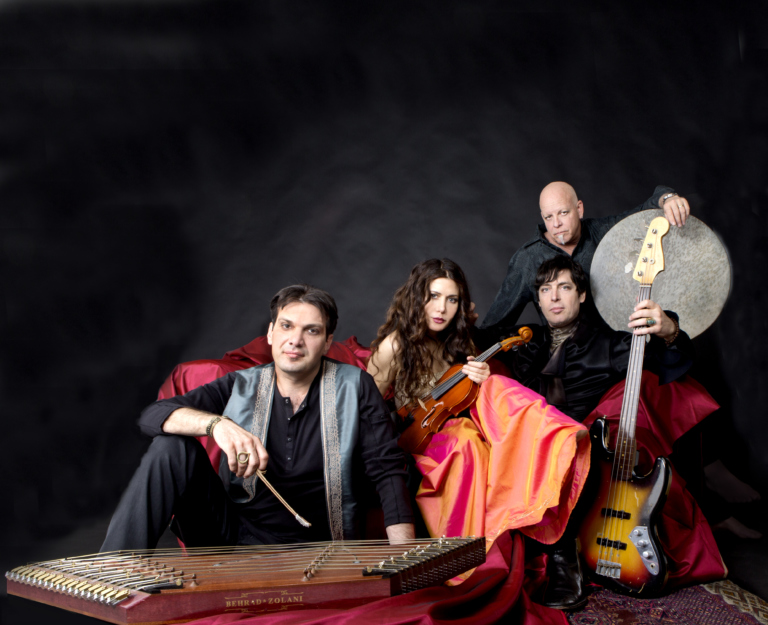