iLuminate Performs at THE VOICE Finale 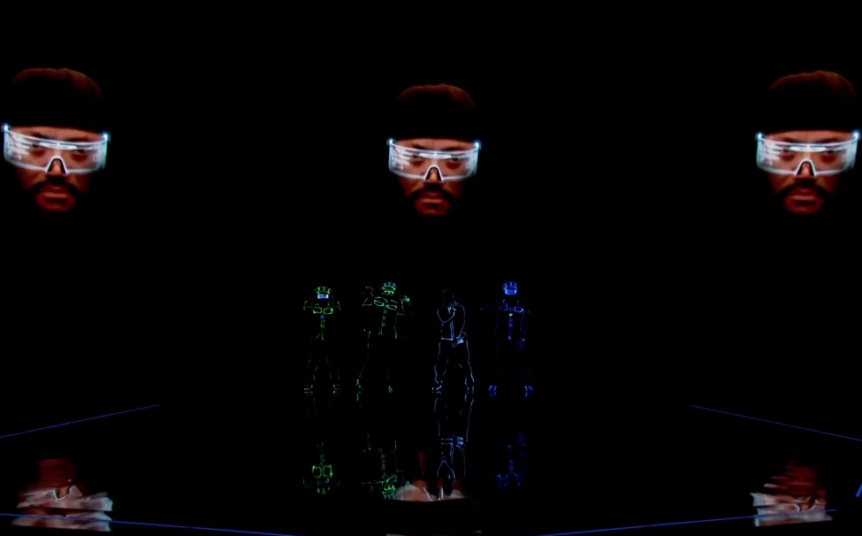 iLuminate performed “RITMO (Bad Boys For Life)” on the S17 finale of THE VOICE together with the Black Eyed Peas ft. J Balvin.

The #1 Billboard Hot Latin song is from the highly-anticipated upcoming motion picture, “Bad Boys For Life” starring Will Smith and Martin Lawrence.

You can watch the iLuminate performance at the Voice finale below. 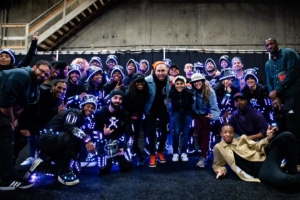 iLuminate with the Black Eyes Peas at the Voice Finale

The most fun you will have in the dark…