Miral Kotb is a prolific entrepreneur in the fields of technology development and the performing arts. In 2009, she combined her passion for dance and technology to create iLuminate, the world’s first light dance technology company. Recruited to perform (and becoming a finalist) on the hit television show America’s Got Talent, iLuminate ignited an electrifying phenomenon and was dubbed “the best new act in America.” iLuminate continues to positively impact millions of audience members across the globe with spectacular performances within arenas, theaters, classrooms, and corporate settings.

As a software designer, Miral has programmed iLuminate’s patented technology for major entertainment acts, including Grammy award-winning superstars Christina Aguilera, The Black Eyed Peas, and Death Cab For Cutie, among others. Her technology has been featured on Dancing with the Stars, The American Music Awards, X Factor, Mira Quien Baila, MTV’s Video Music Awards, Nickelodeon’s HALO Awards, and the BET Awards, to name a few. Miral’s work has also been featured at Six Flags Theme Parks, Disneyland, off-Broadway, and at sea with Crystal Cruises.

Miral is passionate about empowering young people to pursue opportunities in STEM/STEAM. An engaging and influential public speaker, she knows how to enlighten audiences about the creative side of technology. Miral has spoken at numerous events, including Google Zeitgeist, Google’s Made With Code, On Cue, TEDx Teen, TEDx Broadway, Wonder Woman Tech, TIDE Conference, The Apple Developer Conference, Grace Hopper Celebration of Women in Computing, Adaptive Paths, Center for Global Brand Leadership, National Arts Marketing Project, NEXTECH, Capital One, and Acuity Brands, among others. Miral and her iLuminate team also had the honor of ringing the opening bell at NASDAQ.

A two-time cancer survivor, Miral has overcome extreme obstacles both personally and within the ever-changing world of technology.  Through it all, she believes in being true to herself, and encouraging others to do the same. 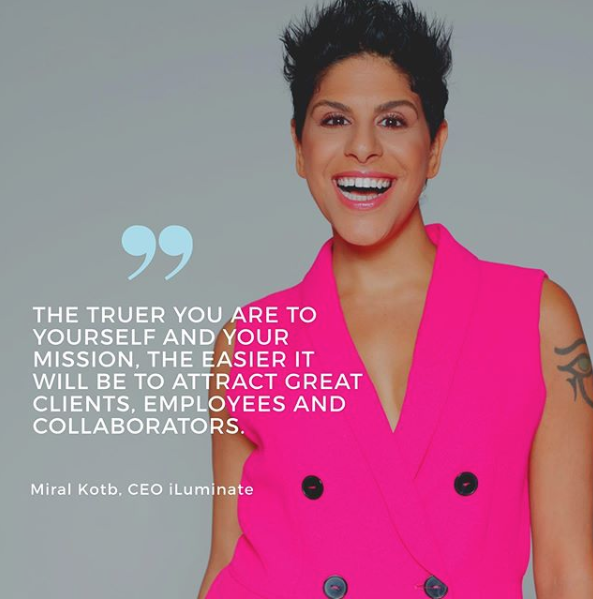 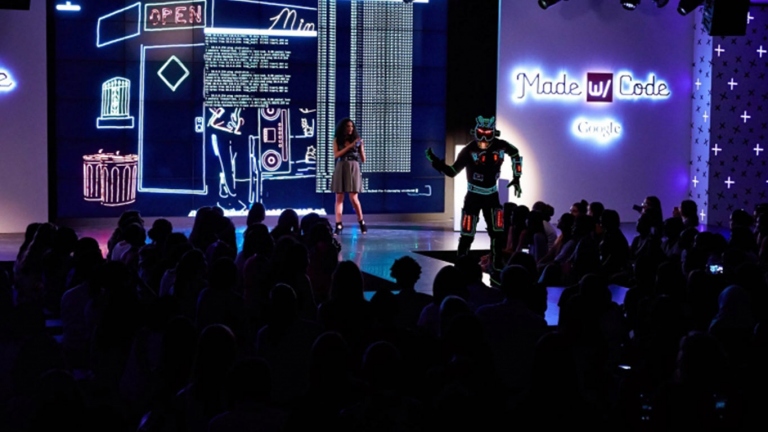 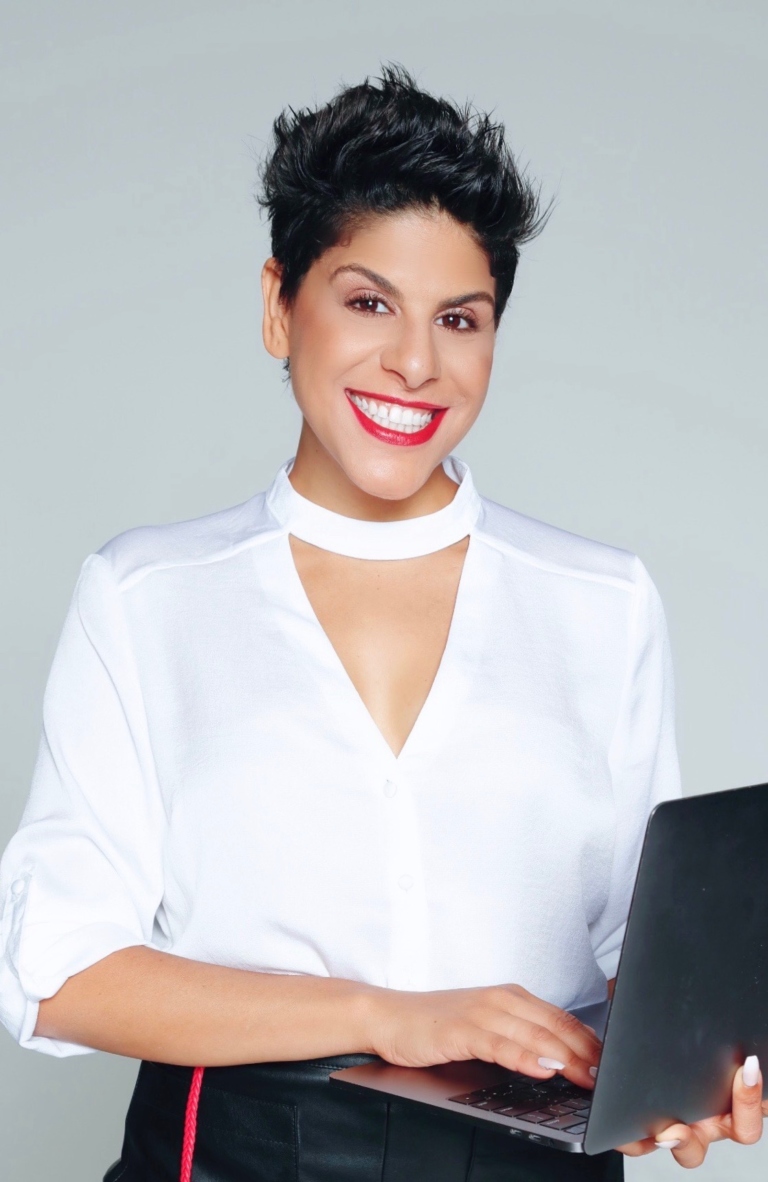 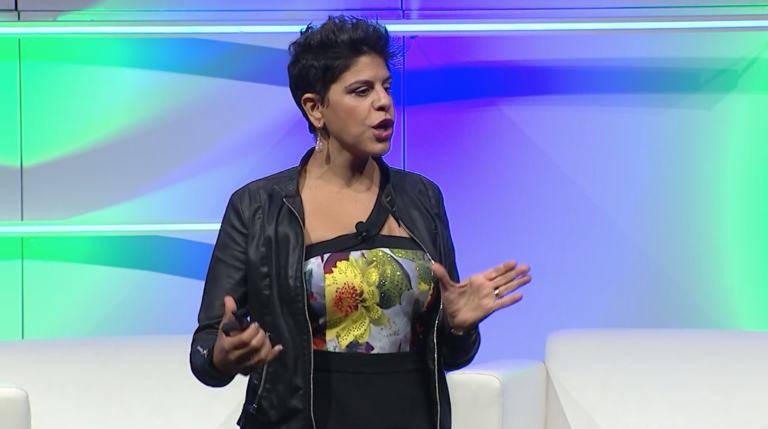 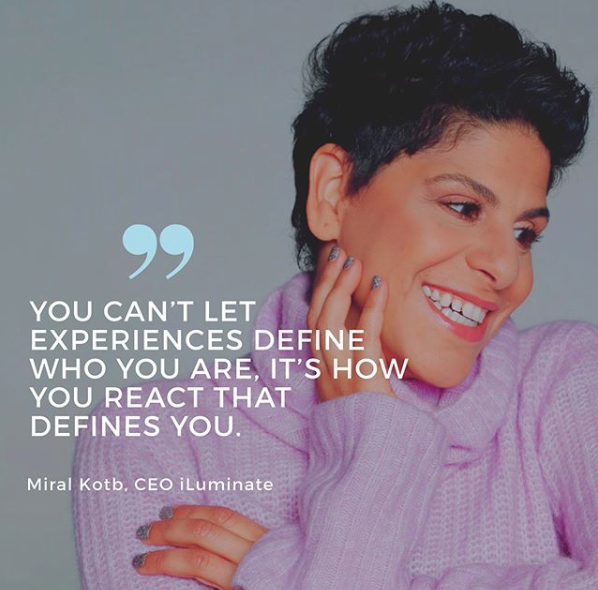 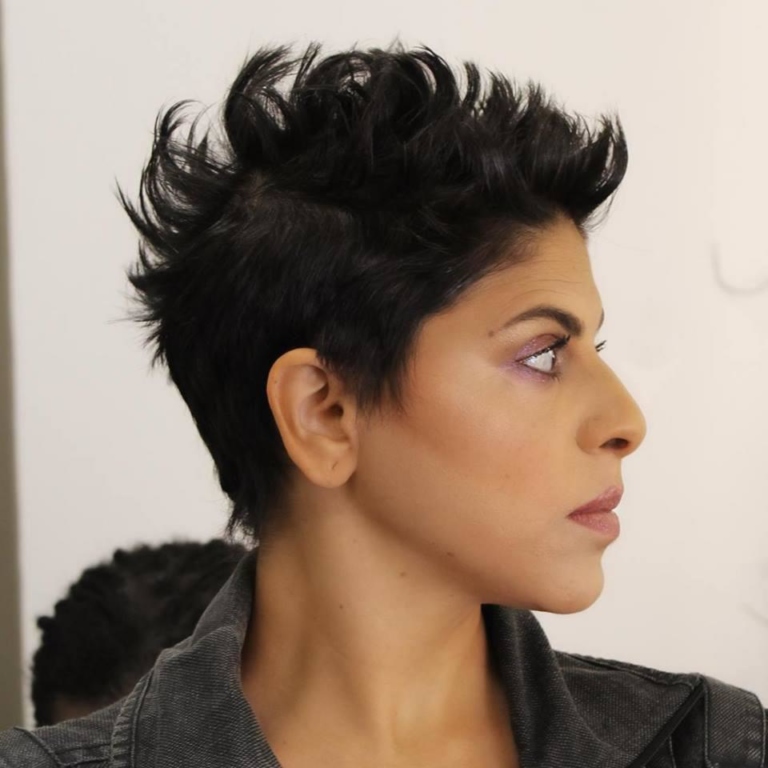 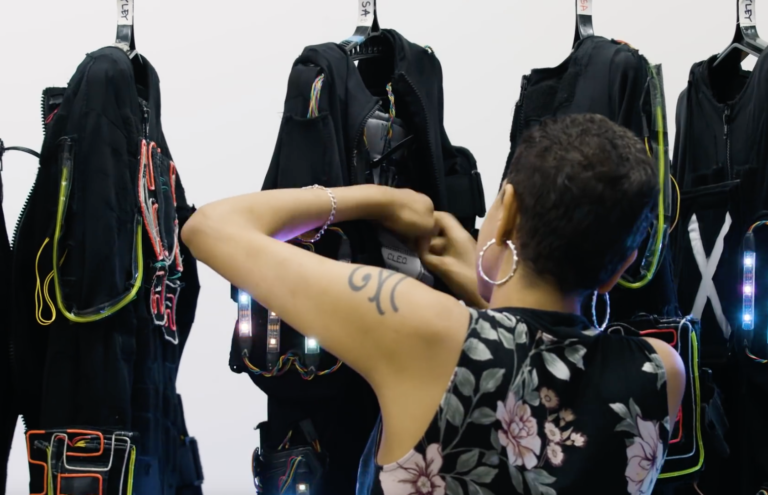 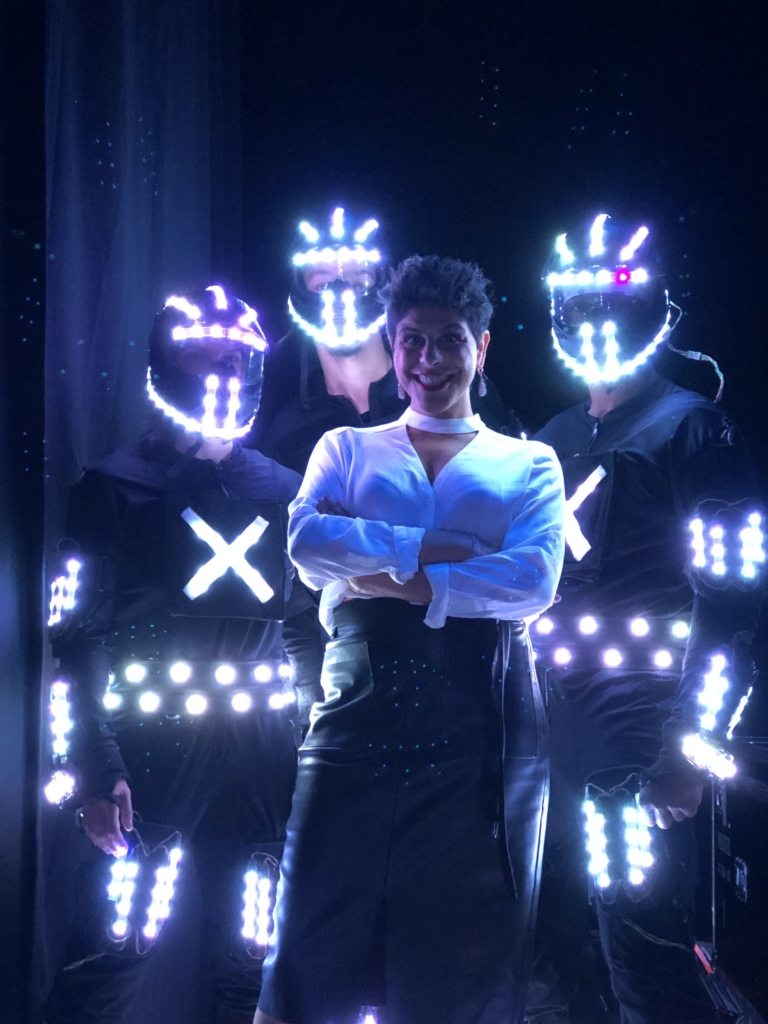