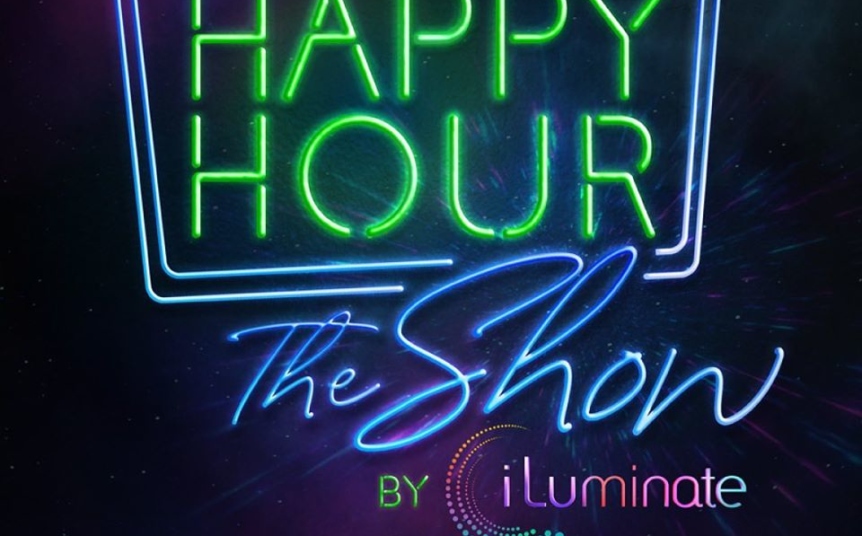 iLuminate is thrilled to announce their new Las Vegas show HAPPY HOUR at the Sin City Theater at Planet Hollywood.

Planet Hollywood Resort & Casino brings a new show to the Sin City Theater beginning March 26, 2020. Audiences of all ages can ‘get lit’ with an all-new experience from the performance group, iLuminate. iLuminate presents: Happy Hour’ blends music, dance, comedy, technology and art from the group that held a finalist spot on America’s Got Talent in 2011.

The audience is invited to come have a laugh and those “of age” can enjoy a shot…or two…or four with the cast that was named “Best New Act in America” by America’s Got Talent. The show’s 6 p.m. timeslot makes Happy Hour the ultimate Vegas pre-game! Featuring some of the city’s best comedic hosts, ‘iLuminate Presents: Happy Hour’ will take the audience on an incredible journey through several styles of dance and music while interacting with the audience in this immersive experience! 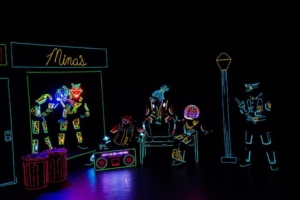 THE MOST FUN YOU WILL HAVE IN THE DARK… 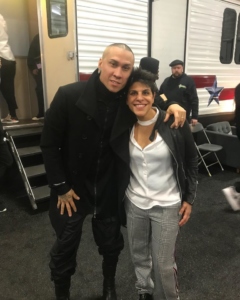 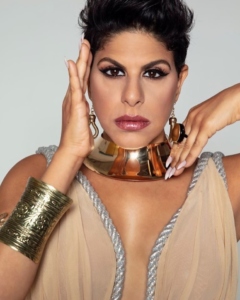