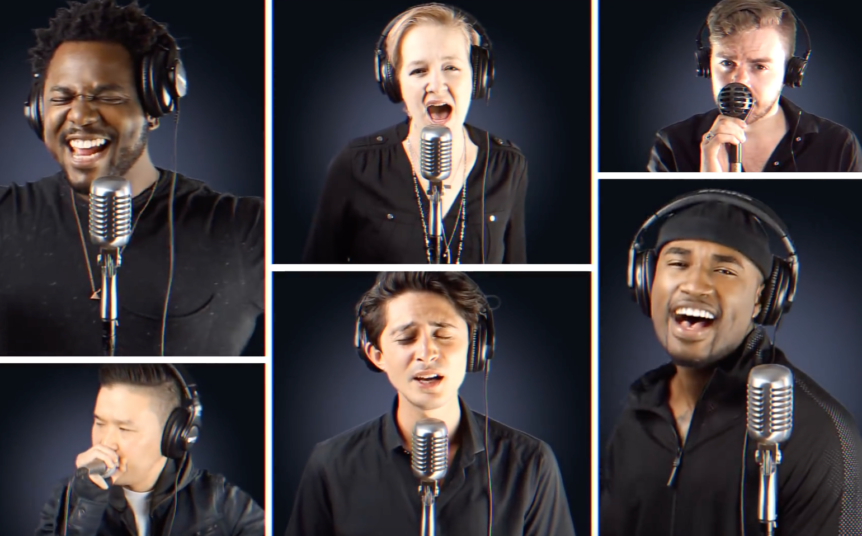 Duwende (pronounced: Doo-WHEN-day) released “Remember: The Music of Michael Jackson,” gaining them widespread acclaim, in 2011. With over 8.5 million YouTube views and counting, they have a growing fan base that circles the globe; and their music and arrangements have been used on TV shows internationally.