Duwende is a six-person a cappella band best known for their fiercely original, bass-and-beatbox-driven funk/pop style of music.

In 2011, Duwende (pronounced: Doo-WHEN-day) released “Remember: The Music of Michael Jackson,” gaining them widespread acclaim, and leading them to performances for the United Nations, Save The Children Benefit dinner hosted by Hoda and Kathie Lee, Bill Clinton Global Initiative, the Java Jazz Festival in Jakarta, and a World AIDS Day Event in Amsterdam. With over 8.5 million YouTube views and counting, they have a growing fan base that circles the globe; and their music and arrangements have been used on TV shows internationally. 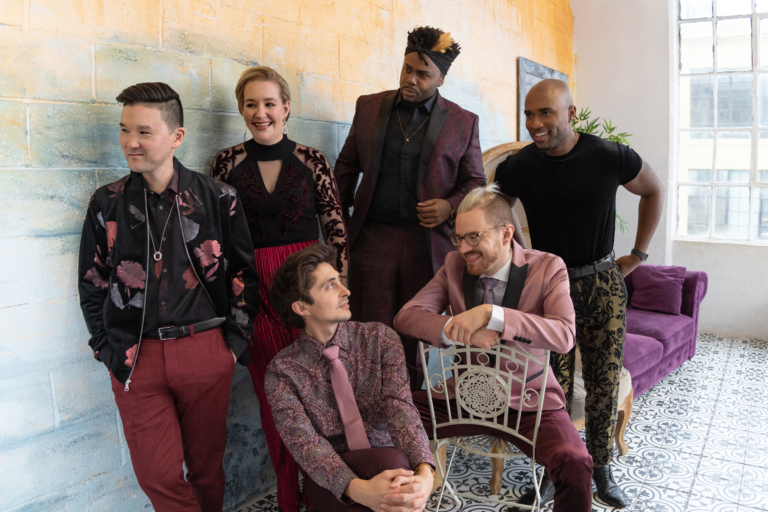 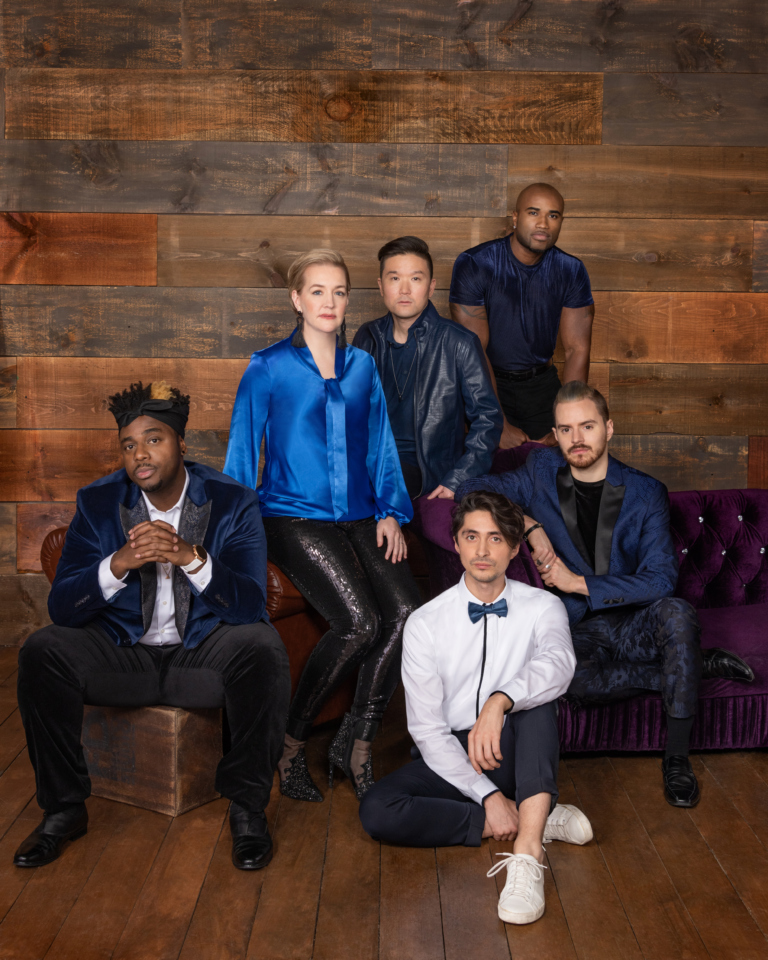 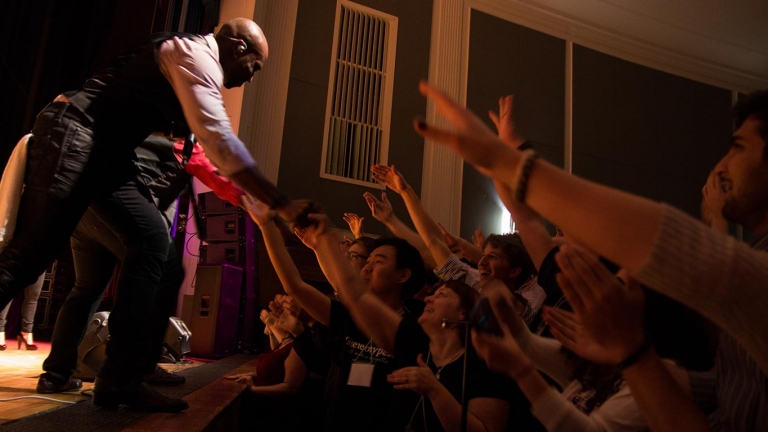 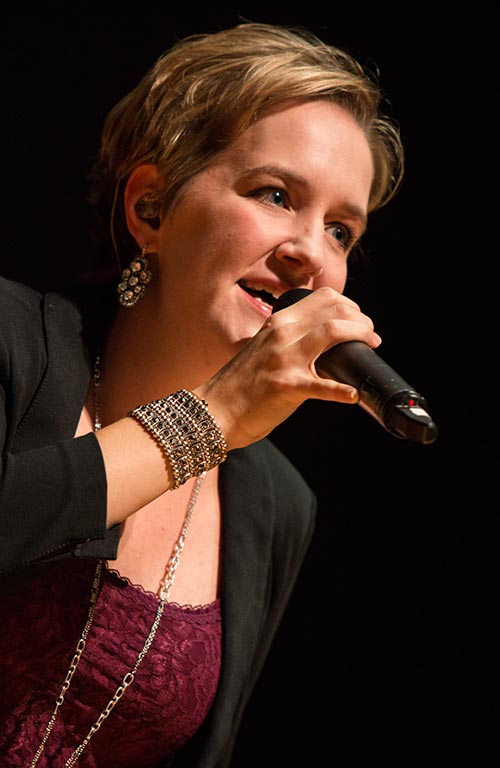 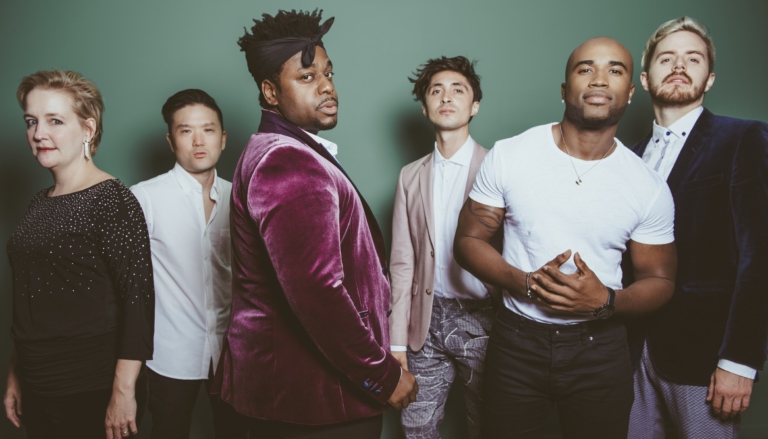 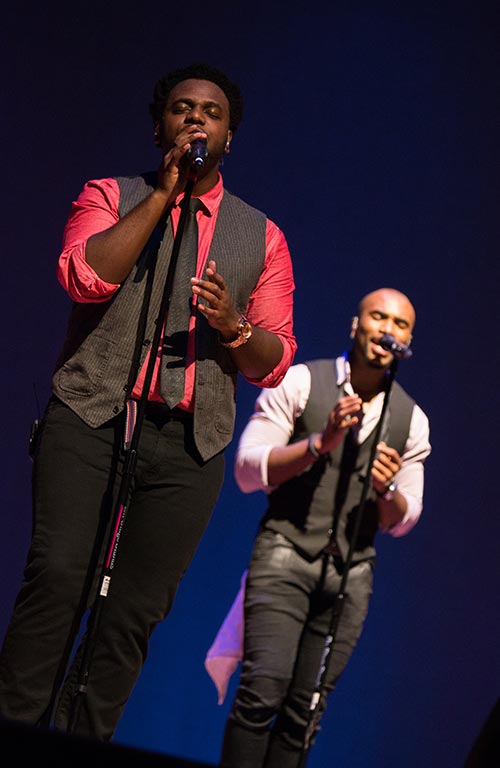 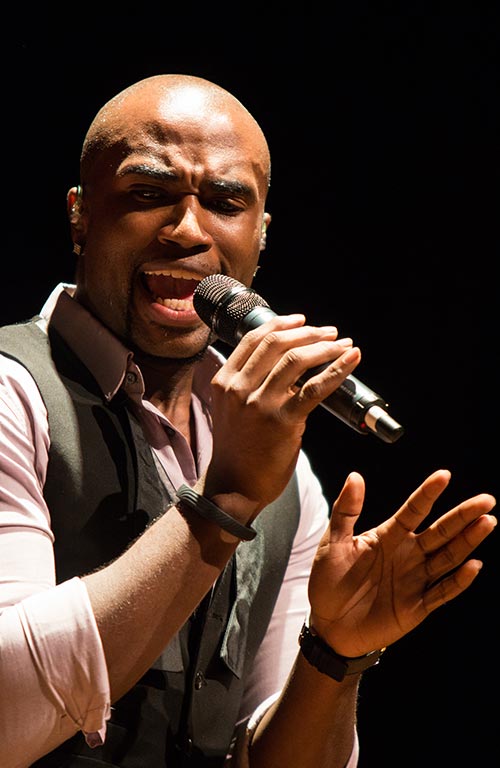 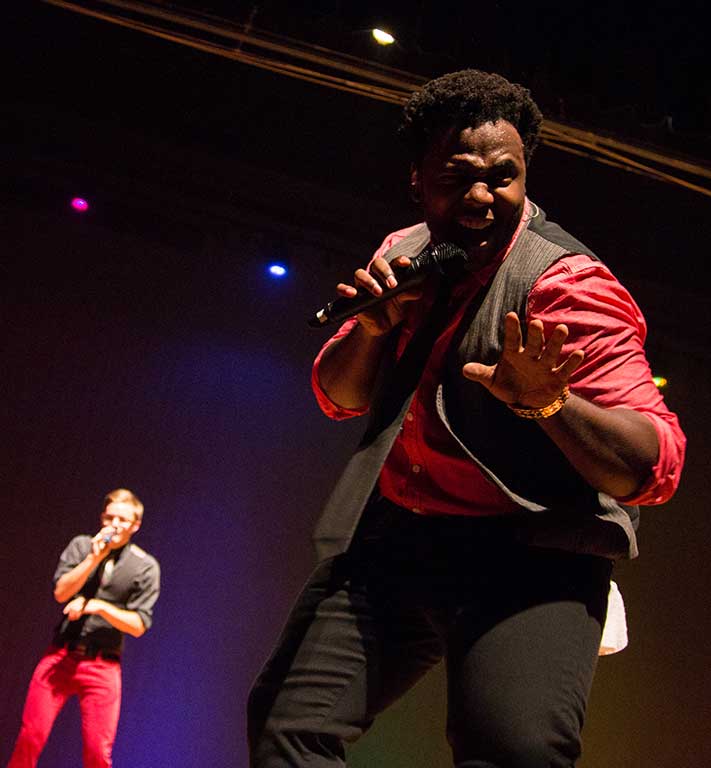 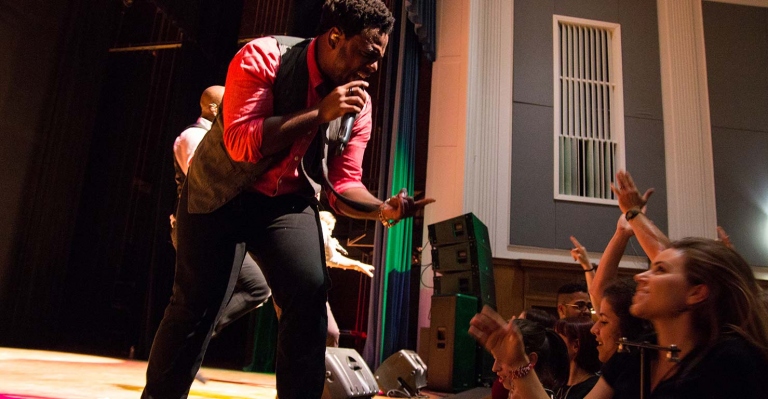 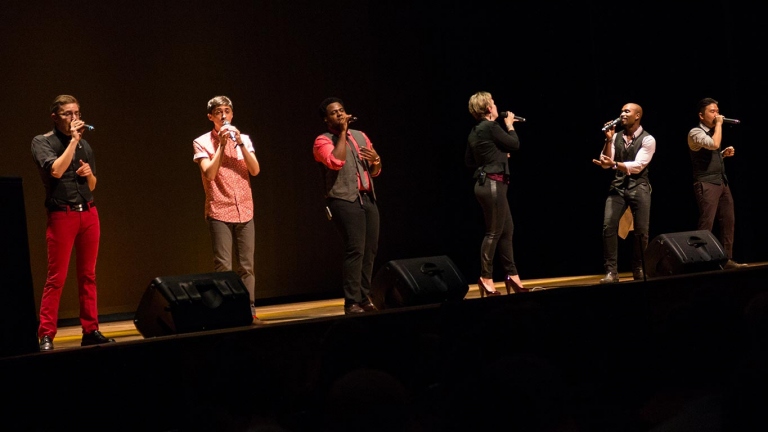 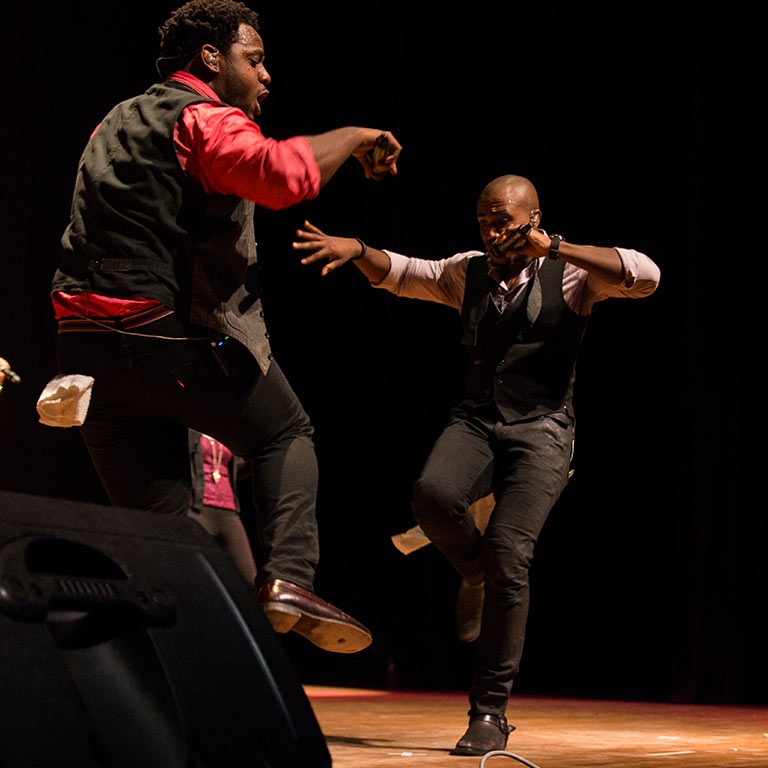 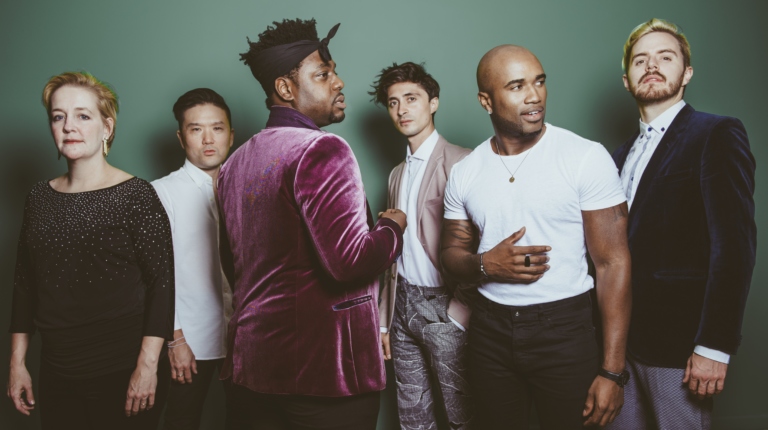 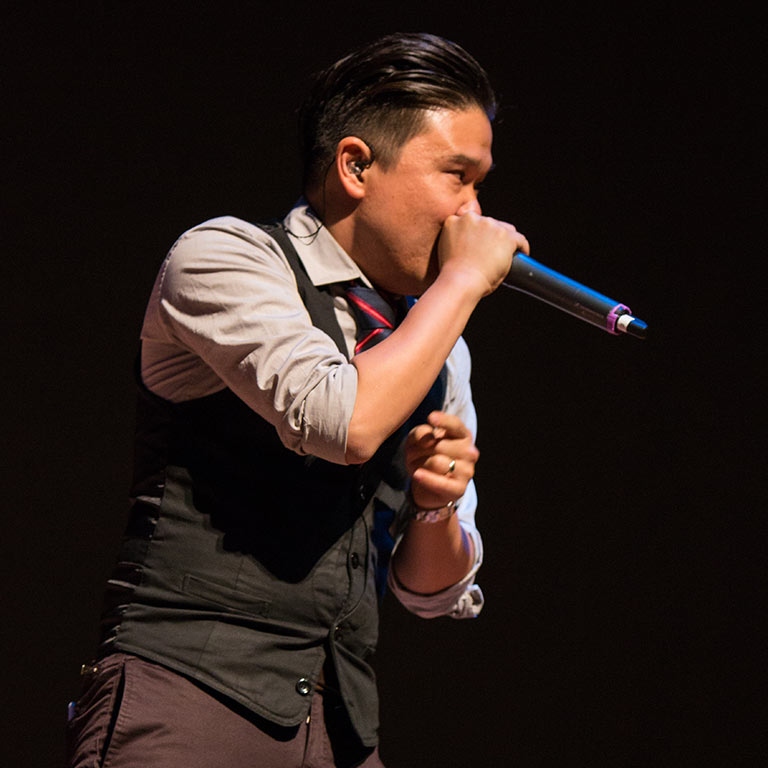 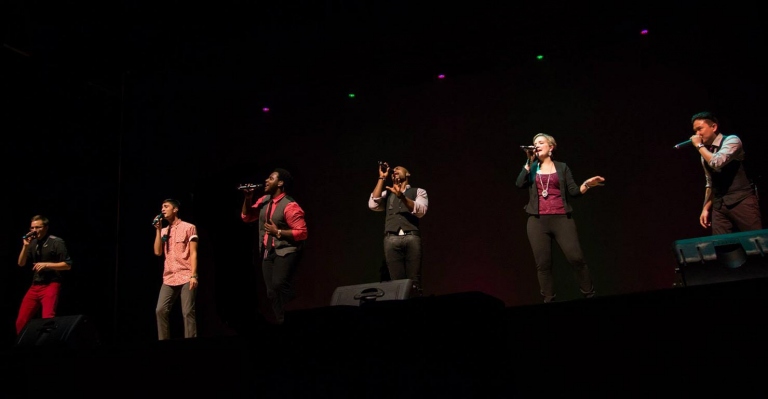 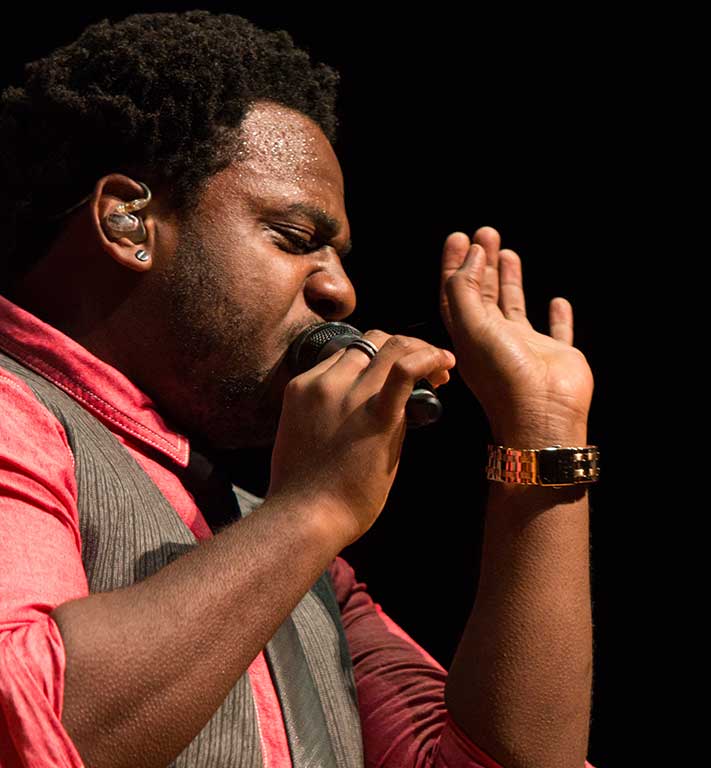 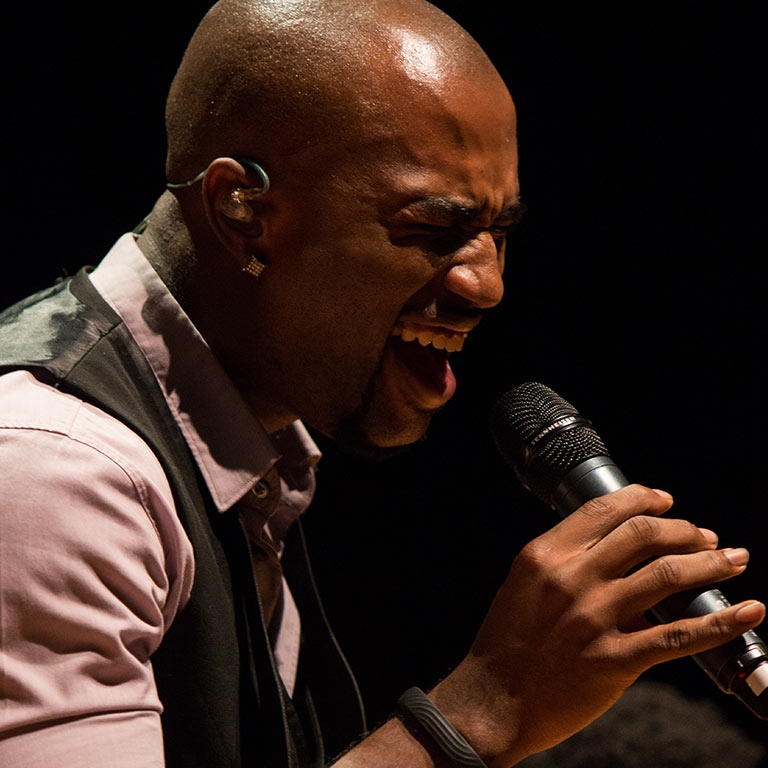 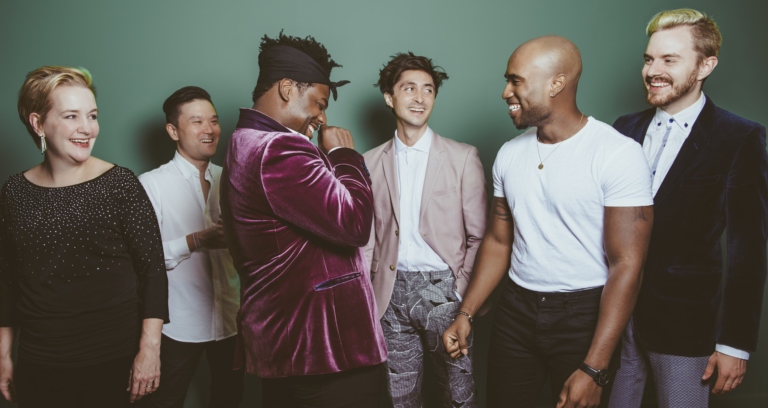 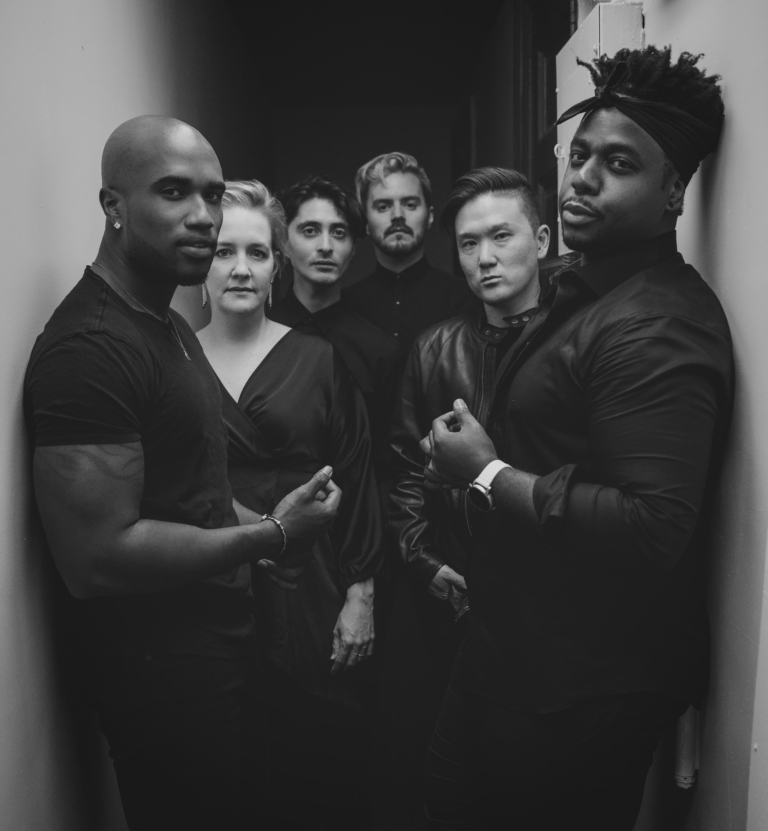