Duwende on Tour in Japan 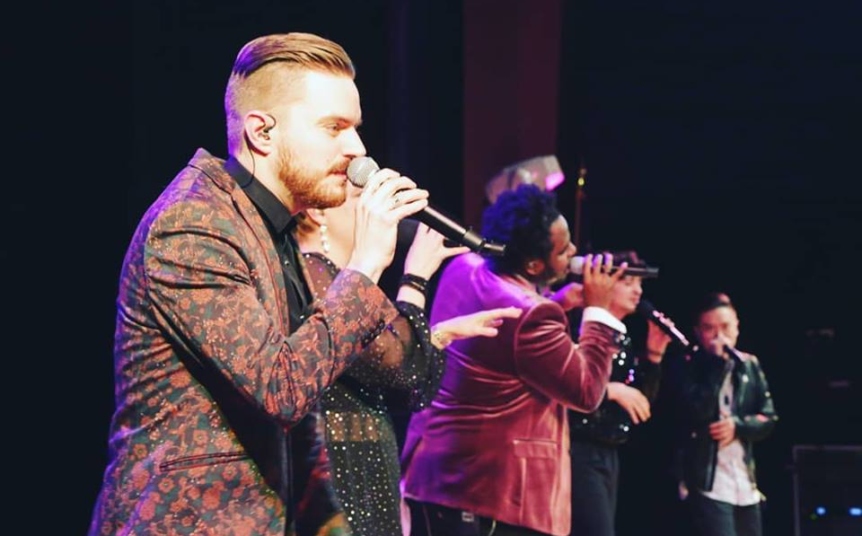 Duwende is on tour in Japan this month. After visiting good friend and a cappella colleague Inhyeok Yeo in the studio for a new collaboration on the song”Treasure” by Bruno Mars, they are now headed for the stage in Osaka.

Some collab love before we hit the road to Asia! We'll be sharing the stage with our good friend Inhyeok Yeo in Japan. Watch him take on #BrunoMars as we put our spin on Treasure🎶🎧 Get Tickets!Tokyo –> bit.ly/2S8mn9POsaka –> bit.ly/2AWgYsw

Duwende (pronounced: Doo-WHEN-day) released “Remember: The Music of Michael Jackson,” gaining them widespread acclaim, in 2011. With over 8.5 million YouTube views and counting, they have a growing fan base that circles the globe; and their music and arrangements have been used on TV shows internationally.

Duwende is available for corporate and private bookings.