Beyond Speaking Podcast – The Passing Zone 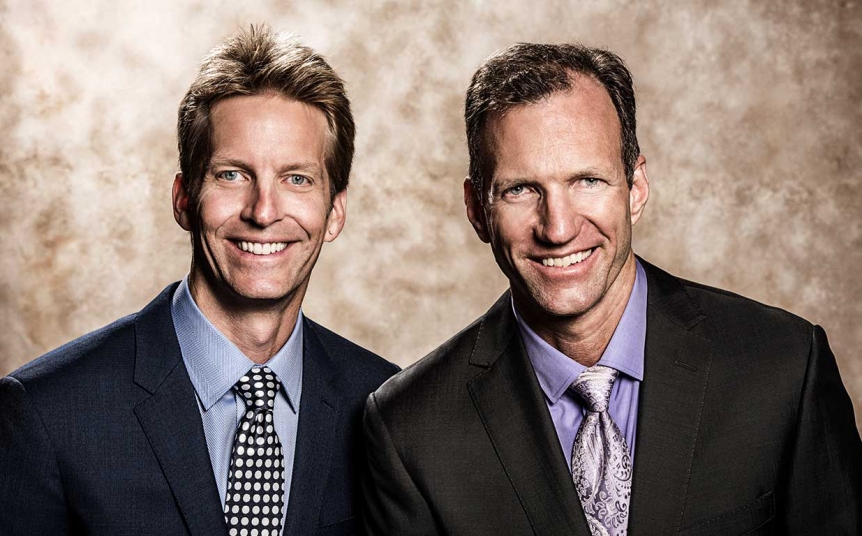 On the latest “Beyond Speaking” podcast The Passing Zone – Guinness World Record holders – share stories of behind the scenes on America’s Got Talent, getting fired at Disneyland and their biggest onstage accident. Spoiler alert- a poorly thrown chainsaw was involved…

The Passing Zone is one of the most successful and sought-after corporate acts working today. On the “Beyond Speaking” podcast with Brian Elliott, The Passing Zone shares their personal story. They share stories of behind the scenes on America’s Got Talent, getting fired at Disneyland and their biggest onstage accident involving a chainsaw.

Check out the podcast here. 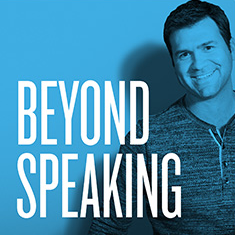 The Passing Zone have been awarded five Guinness World Records and 18 Gold Medals from the International Juggler’s Association. They were recently presented with that organization’s Award of Excellence, for “excellence in the art of juggling through professional performance,” which is the most prestigious award in juggling (essentially the Juggling Hall of Fame), given to only thirteen acts worldwide.

In addition to their corporate appearances, The Passing Zone can be seen performing their full evening show titled “Gravity Attacks!” in theaters and performing arts centers nationwide.