William Close strings The Earth Harp in the BBC Plaza 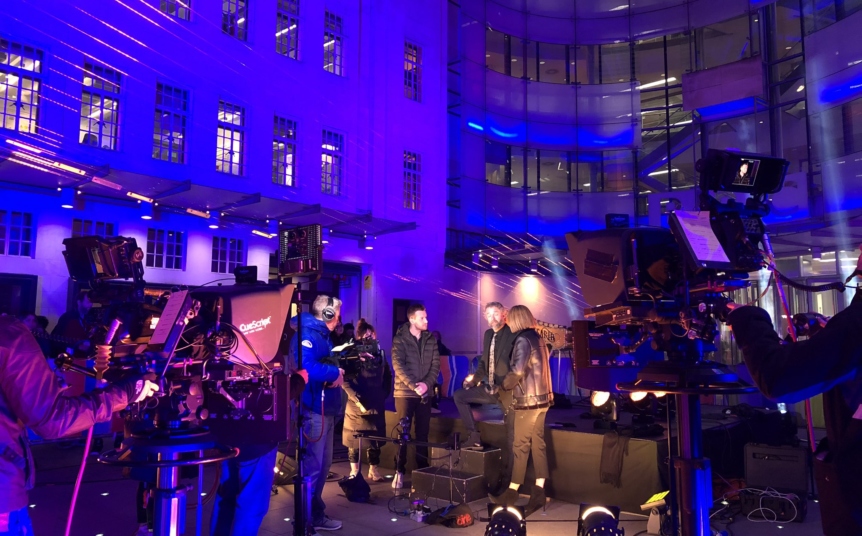 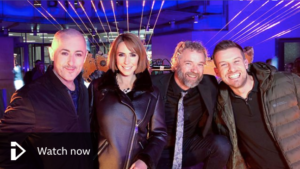 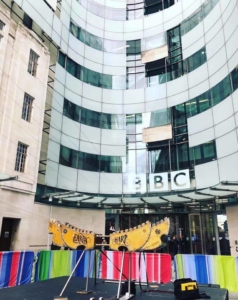