The Battle Round with William Close & The Earth Harp: Beethoven and Seven Nation Army 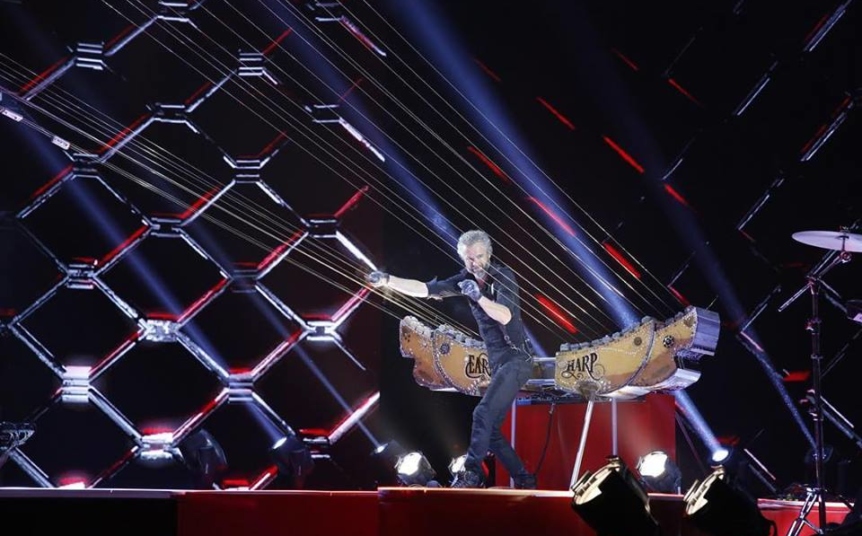 William Close and his Earth Harp returned to The World’s Best stage with a beautiful Beethoven and The White Stripes’ “Seven Nation Army” medley in hopes of advancing past Naturally 7.

Last night, Wednesday, Feb 27h, William Close battled Naturally 7 in The World’s Best: The Battle Round. William Close played an old world masterpiece by Beethoven that transitioned into The White Stripes’ rock song “Seven Nation Army”. Close performed in the category group music and went up against Naturally 7 with an a cappella rendition of Phil Collins’ “In the Air Tonight”. 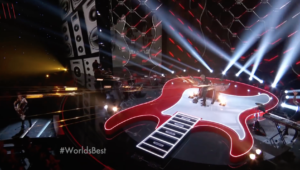