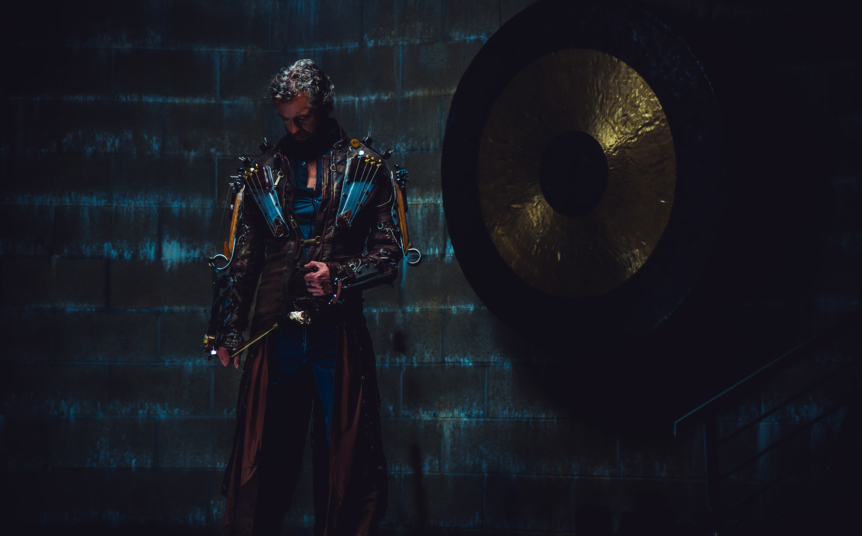 William Close — Founder and Artistic Director of the Earth Harp Collective — records the Game of Thrones theme song on his Earth Harp.

William Close – a big fan of the HBO tv series Game of Thrones – was recently commissioned to rework the Game of Thrones theme song. According to William Close: “It is a perfect piece to perform on Earth Harp…I feel like it captures the epic power of the music and of the show.”

The arrangement by William Close and the Earth Harp Collective is played on the famed Earth Harp. Close also created a second version, performed on his “drum jacket”. The drum jacket – just like the Earth Harp – is one of the many instruments that Close created and regularly performs with.