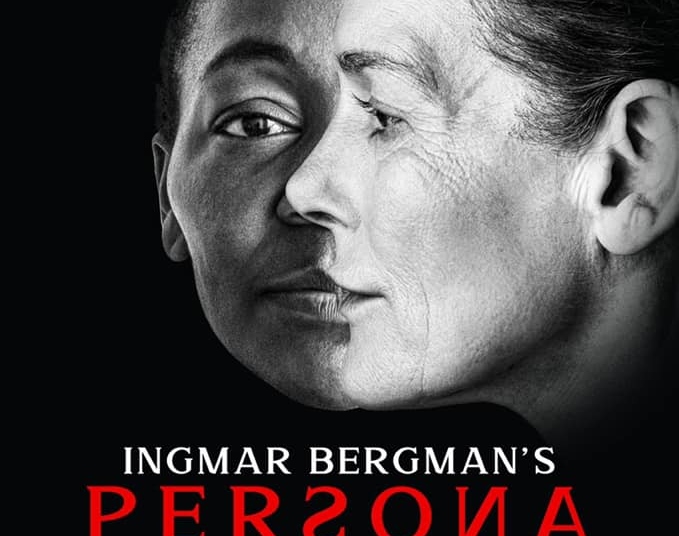 William Close is creating and performing the musical score for the theatrical adaptation of PERSONA.

He is performing live with the production at the new Riverside Studios in Hammersmith, London. He is working with Alice Krige and director Paul Schoolman. Click <here> for more information on Persona. 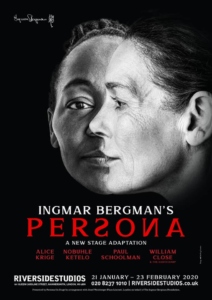 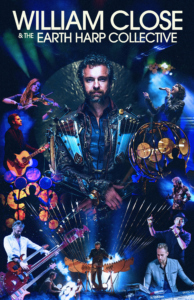