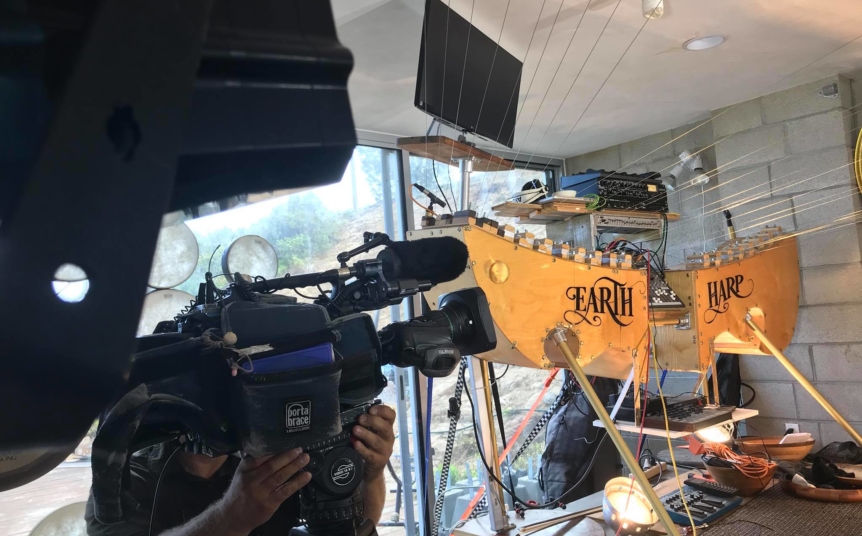 William Close is the inventor of hundreds of instruments, including the world’s biggest harp, Rick Damigella reports for CNN. Close had a full day of filming and being interviewed by CNN. Close: “We shot for 5 hours up at my studio in Malibu… I love this shot they got of the Earth Harp strings and tuning blocks moving in the breeze and the music.”

The full interview can be viewed on CNN.com. 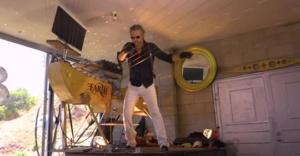