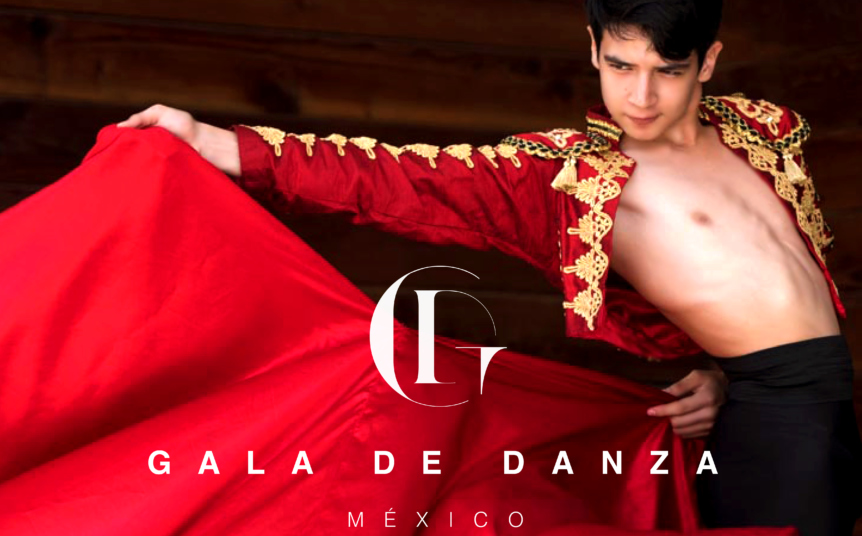 William Close and The Earth Harp at Gala De Danza 2019

Gala de Danza is the heart of culture and art in Los Cabos, México. Since the summer of 2013, Gala de Danza has brought together artists from around the world to help enrich the lives of young dancers and the community. Dancers, choreographers and musicians from 20 different countries, have shared their talents in Los Cabos. 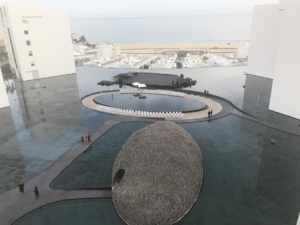