The World’s Best on CBS: The Battle Round with William Close & The Earth Harp 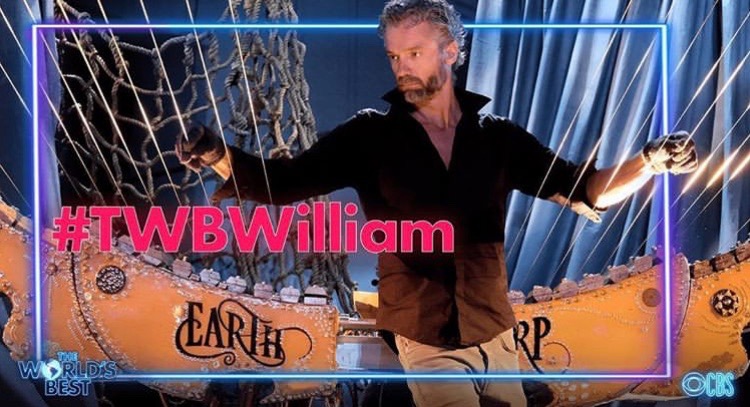 Tonight on CBS’ the World’s Best: The Battle Round – featuring  William Close & his Earth Harp going up against Naturally 7.

Tune in tonight Wednesday, Feb 27h at 8 pm ET/PT to watch The World’s Best: The Battle Round on CBS and get ready for an exciting battle between William Close and his Earth Harp and a cappella group Naturally 7. This epic match-up between elite acts from across the world is part of the new two-hour long tv show and global talent competition.

Performing with a massive stringed instrument called an Earth Harp, Close’s act is ethereal. Cordon says he’s never seen anything like it, while Faith called it sexy. The judges gave it an average score of 42. With the Wall of the World, the score jumped to 87, and putting Close’s Earth Harp act through to the Battle round.