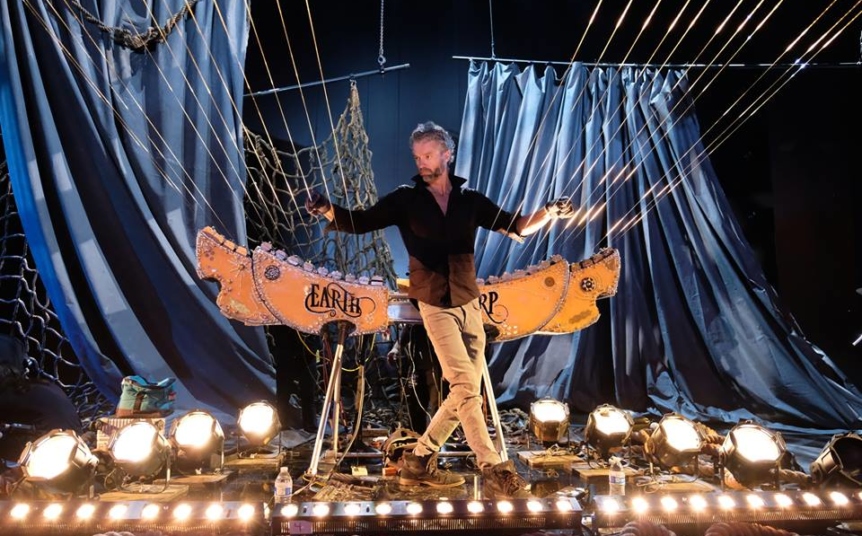 The World’s Best on CBS will feature William Close & The Earth Harp next week.

Tune in next Wednesday, Feb 13th at 8 pm ET/PT to watch The World’s Best on CBS and marvel at William Close‘s performance with The Earth Harp. This epic new CBS show features amazingly talented artists from around the world.

The World’s Best on CBS