“A Celebration of Mind: Mathematics, Art and Magic” – Alexa Meade at Stanford University 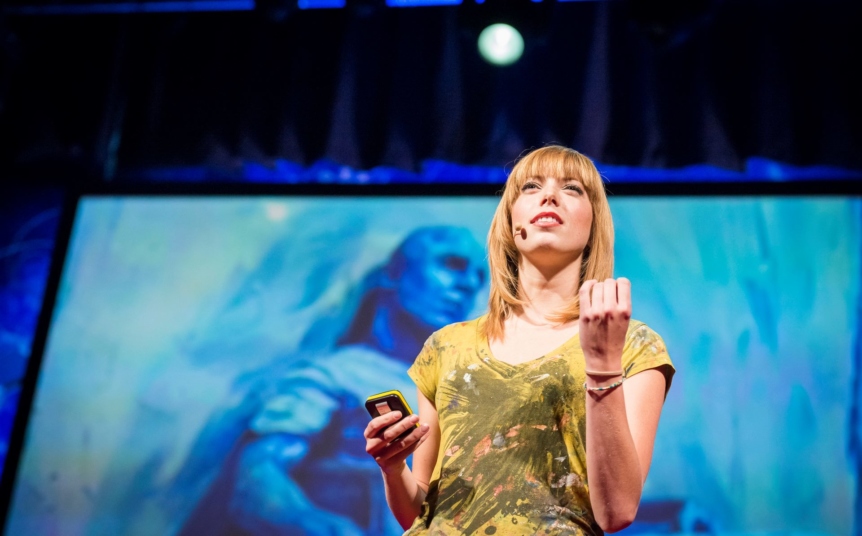 Alexa Meade is scheduled to speak at Stanford University for the symposium “A Celebration of Mind: Mathematics, Art and Magic”. The event will take place on Saturday, October 20, 2018 at 7:30 pm – at the CEMEX Auditorium, GSB Knight Management Center, Stanford University.

“A Celebration of Mind: Mathematics, Art and Magic”

Martin Gardner was considered one of the pre-eminent magicians of the 20th century, an expert on Lewis Carroll, a champion puzzler, and the creator of recreational mathematics. Every year dozens of mathematicians, artists, and magicians gather from around the country for a Celebration of Mind to play, perform, and provoke the pleasures of perception and illusion, all in the spirit of Gardner. This year, the Celebration of Mind is being held at Stanford, and three of the movers and shakers behind these Celebrations—a mathematician, an artist, and a magician—will be surprising the audience.

Alexa Meade paints on people, turning them into living, breathing portraits. She creates the illusion of a world where 2D and 3D have become one and has many examples of mathematically inspired work building on ideas of illusion, patterns, and self-reference.

Mark Mitton is a professional magician who is fascinated by the way magic can help us understand how we see the world. In addition to creating magic for film, television, and theater, he has extensively explored themes of perception and misdirection from an interdisciplinary standpoint. His work finds provocative connections between magic and mathematics.

Henry Segerman is a mathematician who has taken on artistic endeavors in 3D printing, 360° photography, and virtual reality. He is a master of using advanced mathematical ideas to build artforms that surprise and amaze. 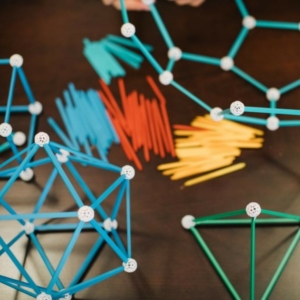 A Celebration of Mind: Mathematics, Art, and Magic

Free and open to the public. More info Visit this website