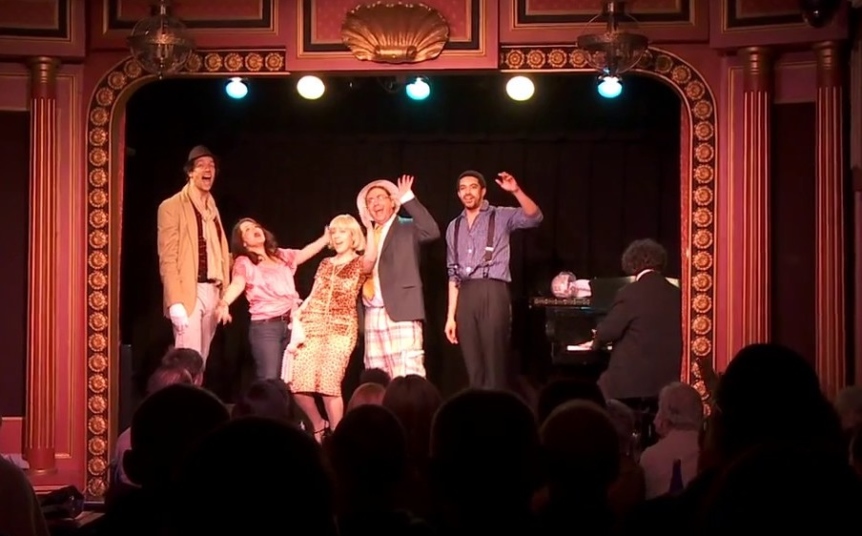 Broadway’s Next Hit Musical opened at The Jerry Orbach Theater featuring Rob Schiffmann. The show will have a limited run of 5 performances. 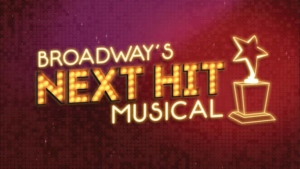 You’ll be amazed, and no doubt amused, as a talented cast of seasoned improvisers creates Broadway’s Next Hit Musical — off-Broadway at New York’s Theater Center — right before your very eyes. Experience the entire process as the audience’s best song suggestions are turned into a full-blown off-the-cuff musical complete with memorable characters, witty dialogue and plot twists. Every song is fresh, every scene is new and every show is different in this spontaneous and totally unpredictable evening of music and comedy, billed as Whose Line Is It Anyway? meets the Tony Awards. The New York Times has called the show “hilarious,” and Time Out NY says “At last! A musical of, for and by the people.”

Rob Schiffmann is an award-winning Corporate Emcee with twenty years of experience hosting meetings in such varied industries as banking, bio-tech, pharma, retail, food/beverage and many more.

Rob is the director and star of Broadway’s Next Hit Musical, a nationally-touring musical comedy improvisation show and spent many years as the star and director of Chicago City Limits, New York City’s longest running comedy show. Rob’s improvisational and musical background allows him to bring a level of interactivity to your meeting that will keep your audience consistently engaged through content-driven material that can either be pre-written or made up on the spot.

Whether Rob is improvising songs with your audience or writing and recording parody or original songs to underscore the content from an executive presentation, Rob’s understanding of the corporate environment allows him to be versatile without ever crossing boundaries.

Rob may be opening your meeting, providing fun interactive segues, creating songs and games for interstitial moments, introducing your speakers, hosting your live broadcast or interviewing your executives. Whatever Rob is doing, you can be sure he is helping to deliver your messages, make your people shine and make your meeting one that will be remembered for years to come!