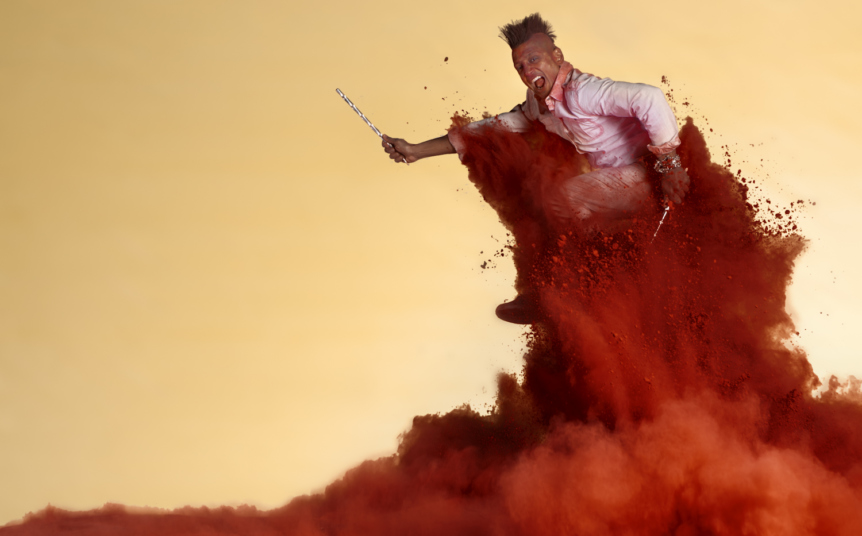 Ravi Drums is set to perform January 4-6 in Jodhpur Rajasthan for the Maheshwari Convention. Many heads of state, including the Maharaja, are slated to attend the global convention. The convention will be held at the Polo Ground, Jodhpur with the beautiful Mehran Fort as the backdrop.

The International Maheshwari Convention of ‘Akhil Bharatvarshiya Maheshwari Mahasabha’ is scheduled to be organized on 5th & 6th of January 2019 at Jodhpur (Rajasthan) and is being organised by Paschimi Rajasthan Pradeshik Maheshwari Sabha and Hosted by Jodhpur Jila Maheshwari Sabha. The Convention aims to assemble and integrate Maheshwari community on a unified platform to discuss and plan the course of action for piloting our way in overcoming the challenges faced by the community and the society at large in the present global scenario, by identifying our course of action and future plans for being recognized as a progressive society with deeply rooted social values and becoming the trend setters and leaders not only in the social arena but in Industry and Trade as well.

The objective of this convention is to identify areas of social and cultural phenomena, economic perspectives and safeguard the cultural values prevailing in the community fading by the day in the upcoming generations. This close affinity of community stalwarts would definitely motivate all of us to work for the welfare of the community in India and abroad. We believe in “one who dreams most does the most” and “continuous progress is the real progress”. This convention will thus help us realize that there is always room to do more for the community and for the nation as there are “Opportunities Unlimited”.

For more information on the Maheshwari Convention and tickets MGC 2019 click here.

Ravi Drums has created a new musical revolution. He has taken DJ’ing to a whole new level by adding live drum & percussion Re-mixes on the spot. Ravi’s custom NASA-designed drum rig and dream screen look like something out of STAR WARS! With pulsating LED lights, sophisticated hardware made of state-of-the-art plastics and aluminum, and a one-of-a-kind glass mixing console dubbed the “Dream Screen”, Ravi Drums has created a Drum & DJ performance for the new millennium.