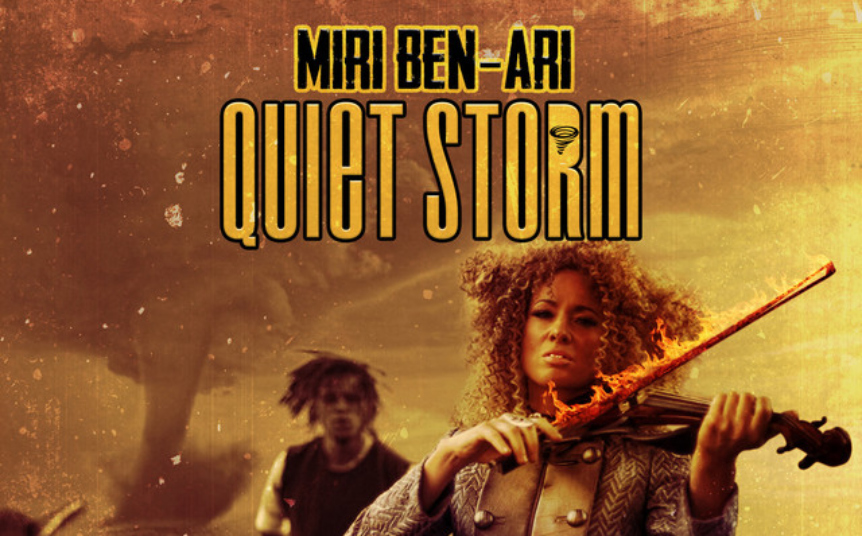 “Quiet Storm” is a gripping cut that serves as a reminder that Ben-Ari’s virtuoso style is not to be taken lightly. The layered soundscape employed here is very cinematic and somewhat ominous giving an overall edgy vibe. Using the vocals of legendary hype man Fatman Scoop and Ben-Ari’s fiery performance, co-producer Doron Plascow also adds his personal touch with hard hitting drums.

Women’s empowerment on all levels

Ben-Ari says, “this song is about me, being a strong woman, being myself, people say that I look quiet but have a storm inside me when playing the violin. Quiet Storm is the first single on my comeback album, and I wanted to do what I do best, produce original music and bring it down hiphop style. I am humbled to represent and pioneer a musical genre that influenced so many musicians and artists.” 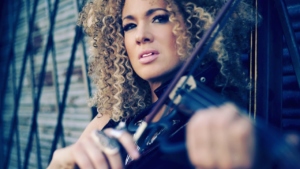 The highly energetic visual enhances the song with its crisp and detailed style. Here the main focus is obviously the classically trained violinist but the inclusion of the freestyle dance choreography and fencing just adds that extra blend of street and class to it all. The video was also shot in the Bronx as a slight nod to the birthplace of hip-hop.”Quiet Storm” is taken from her upcoming full-length album, Dorel, out February 2019. The title is her son’s name in Hebrew.