Miri Ben-Ari at TEDx Hickory: 4 Ways to thrive with harmony 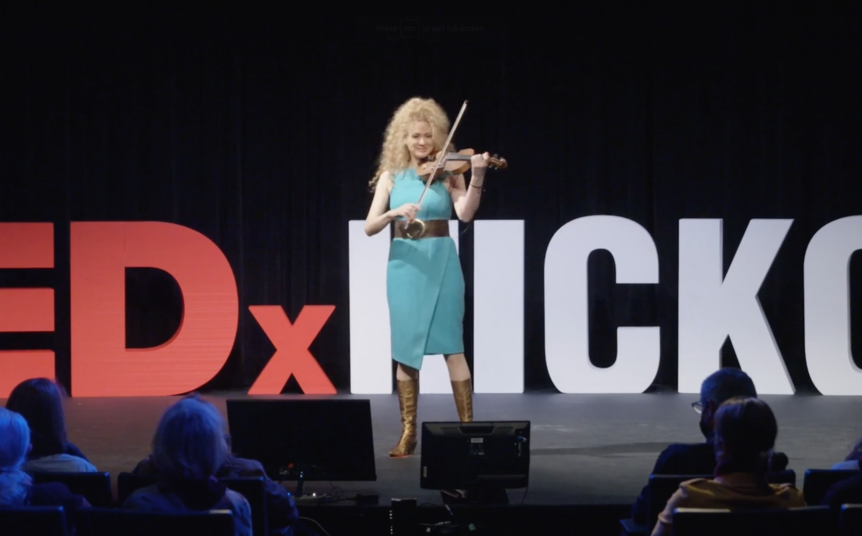 Have you noticed how divided we are? Grammy award-winning violinist-producer Miri Ben-Ari shows us how harmony works in music and society with a fascinating analogy and live demonstration that features Dr. Martin Luther King’s “I have a dream” timeless speech. Ben-Ari says “enough for the division,” it’s time to create harmony and get along. 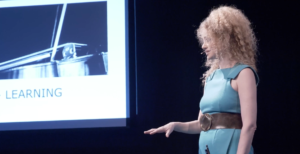 Grammy Award-Winning violinist/producer/humanitarian, “UN Goodwill Ambassador of Music” to the United Nations, a featured blogger, and CEO of the non-for-profit organization Gedenk, promotes Holocaust awareness and tolerance to young people. Miri Ben-Ari, originally from Israel, has created her own unique music; a revolutionary fusion of classical, Hip-Hop, soul and dance. 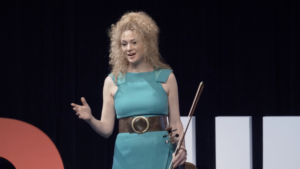 Ben-Ari has been the face of many promotional campaigns, including  Reebok, Vodafone, Pepsi , Coca-Cola and Harman Kardon.