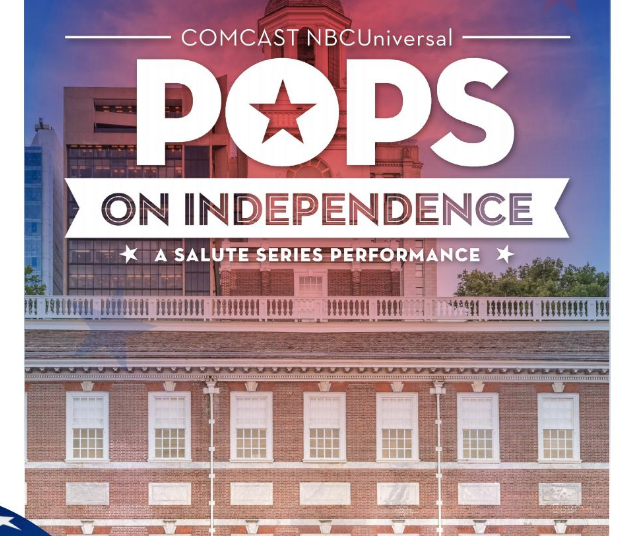 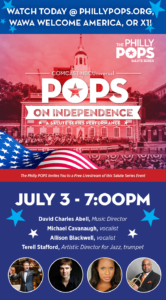 Michael Cavanaugh is going live tonight with The Philly Pops for POPS on INDEPENDENCE. 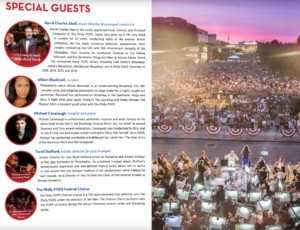