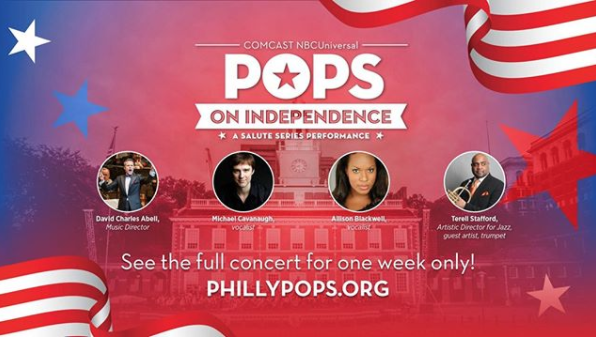 Michael Cavanaugh’s performance for POPS on INDEPENDENCE is now available for live stream live on Phillypops.org, available until July 10. 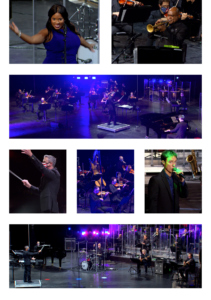