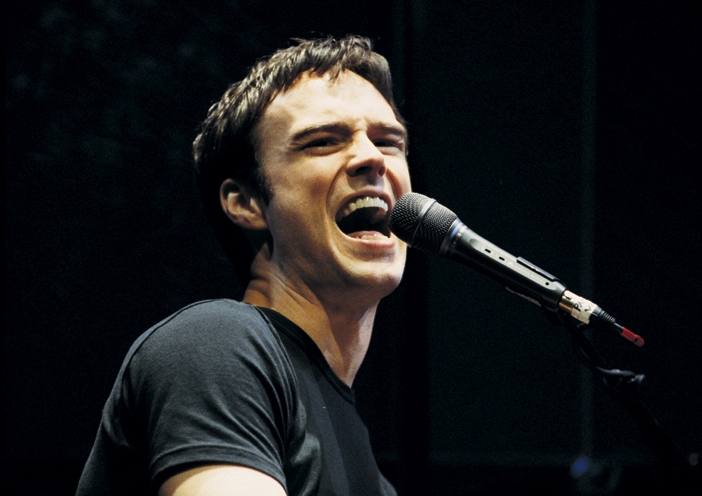 Come enjoy a night of Billy Joel and Elton John hits as Michael Cavanaugh hits the stage in Las Vegas at South Point Casino Showroom on April 19-21! Michael is ready to rock the town he calls home!

In addition to touring with symphony orchestras, Cavanaugh also performs in the private sector. At private events Michael performs several of Billy Joel’s greatest hits, but mixes up the rest of the set with classic pop/rock tracks by The Beatles (“Twist & Shout”), The Rolling Stones (“Brown Sugar”, “Honky Tonk Woman”), Elton John (“Crocodile Rock”), Jerry Lee Lewis (“Whole Lotta Shakin’ Goin’ On”, “Great Balls of Fire”), Van Morrison (“Brown Eyed Girl”), Lynyrd, Skynrd (“Sweet Home Alabama”), Bob Seger (“Old Time Rock & Roll”), and nearly any other major artist you can think of.  Michael is like a human jukebox and knows thousands of songs. And he also knows how to get your guests on the dance floor.