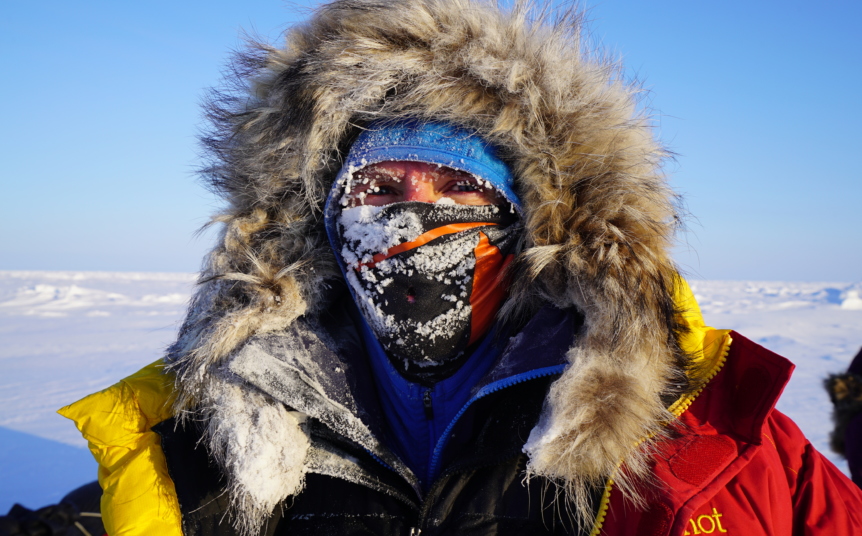 Concept Artists is excited to introduce you to the newest addition to our exclusive speaker roster: Sean Swarner.

Sean Swarner was voted one of the top eight most inspirational people of all time. With his unique speaking style, Sean takes you on a personal journey through life’s obstacles, challenges, and hardships to instill in you the mindset and vision needed to accomplish nearly any goal imaginable.

Sean Swarner is the only person in history to have accomplished what he has and inspires millions around the world.

With only one functioning lung, a prognosis of fourteen days to live, and being in a medically-induced coma for a year, Sean Swarner is the first cancer survivor to stand on top of Mt. Everest. He has broken through human limitations in order to redefine the way the world views success. Sean’s story is not just about surviving cancer, it’s about persistence, determination, and the relatable common thread of overcoming obstacles in order to achieve success.

Sean reveals lessons learned through an unparalleled story as well as unique tools he personally used and continues to use in business and in life. He demonstrates and empowers listeners with unlimited potential through the seemingly impossible. Using his countless adventures to directly relate on a personal level, Sean shares the knowledge he has gained to help guide you to your definition of success. It all begins with one step. For Sean, it went from being bed-ridden for nearly a year to the summit of Mt. Everest.

After cresting the summit of the highest mountain on earth, Sean decided to Keep Climbing and has since topped the highest peaks in Africa, Europe, South America, Australia, Antarctica, and North America, thus completing the “7-Summits”. In January, he crossed Antarctica, battling negative eighty degree temperatures to reach the South Pole.

As Sean continues to defy the odds, test his own endurance and inspire and motivate people around the world, he shares his message of healing, hope, and triumph through his non-profit organization and his book “Keep Climbing.”

Sean’s unique view on life and his way of encouraging people to take their first step is unparalleled. Relating to your own struggles, Sean teaches your audience to motivate themselves, overcome their personal conflict, and reach their own personal Everest.