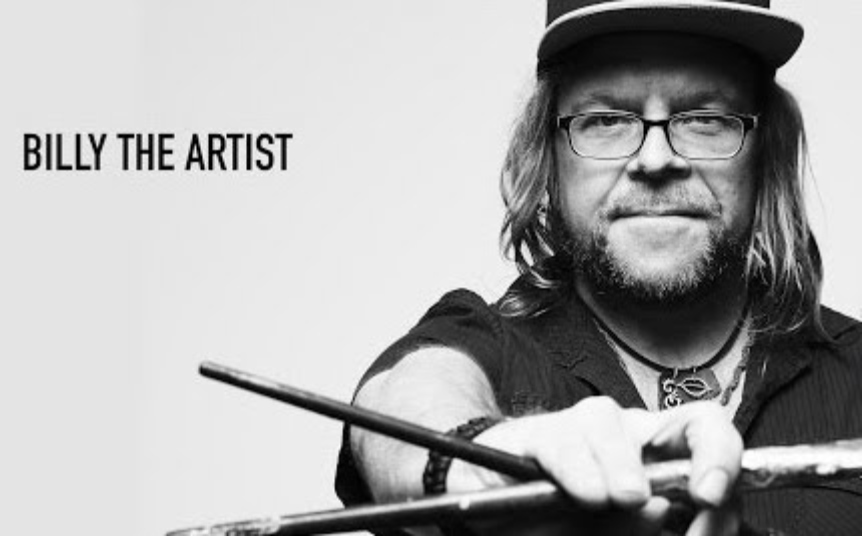 Concept Artists is excited to introduce you to the newest addition to our exclusive roster: Billy The Artist