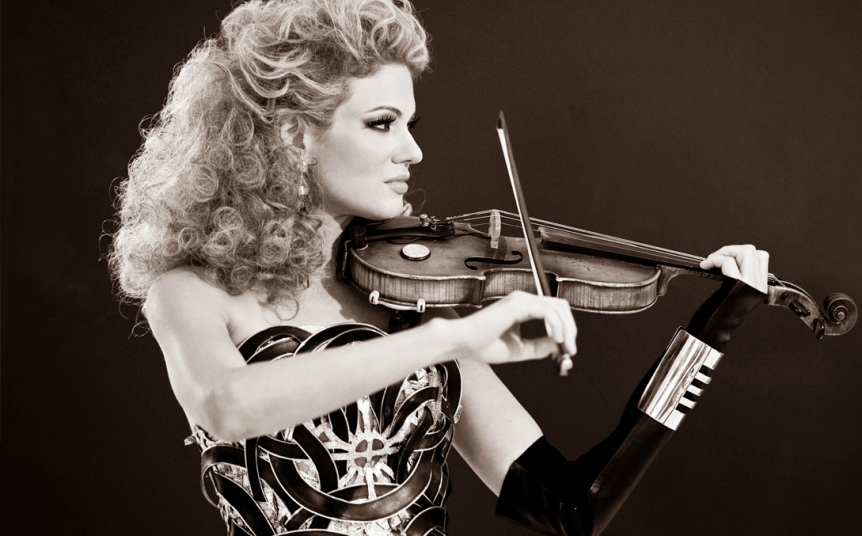 Miri Ben-Ari was born in Israel, a veteran of the Israeli Army, and a classically trained musician. She won a Grammy Award for Best Rap Song as one of the co-writers of Kanye West’s “Jesus Walks”. Miri not only bridges the gap between music genres, she is also the Goodwill Ambassador of Music to the United Nations. Miri is also the CEO of the non-for-profit organization Gedenk, which promotes Holocaust awareness and tolerance to young people.

Miri received many accolades over the years including her Grammy Award for the “Best Rap Song”, an “Apollo Legend” by the Apollo theater in New York City, “International Jewish Woman to Watch”, the “Martin Luther King Award” from Israeli President, Shimon Peres, “Remarkable Woman” by First Lady, Michelle Obama, “Girl Up Advocate Award” from the United Nations Foundation, and the “Ellis Island Medal of Honor” by Neco. 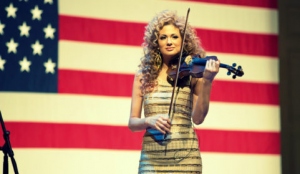 Miri has also been the face of many promotional campaigns, including  Reebok, Vodafone, Pepsi , Coca-Cola and Harman Kardon.