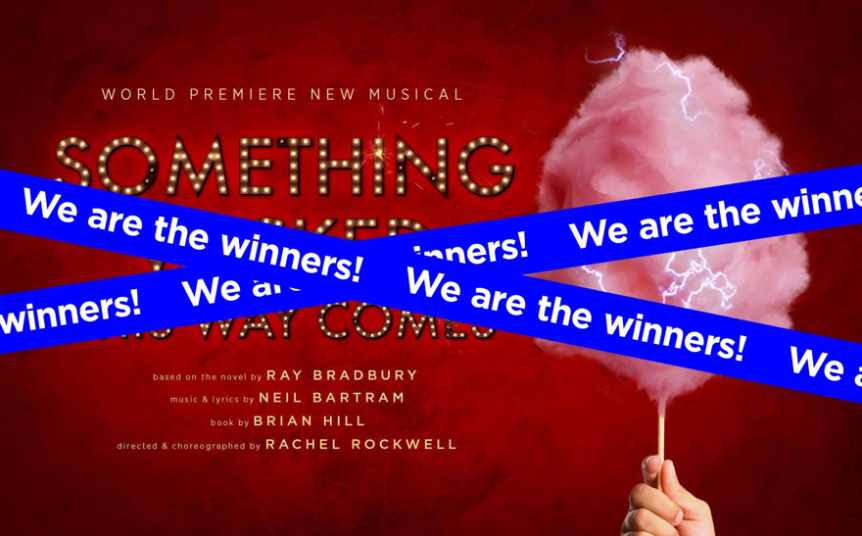 Freckled Sky won The Barrymore Award 2018 in “Outstanding Media Design” nomination for the “SOMETHING WICKED THIS WAY COMES” Musical.

The Awards ceremony took place in Philadelphia on November 5th, 2018. Freckled Sky – a team of multimedia creators and technology experts – on their win: “We are very proud to be a part of such an incredible team and won such a prestigious award in the theatre world. We have created an extraordinarily magical and unique holographic visual world in which the characters were able to suddenly turn into shadows, become covered in mystical tattoos, and ride a “devilish carousel” to deliver the hypnotic power and dark poetry of Ray Bradbury’s classic novel.” 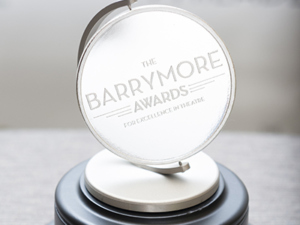 The Barrymore Awards for Excellence in Theatre are a nationally recognized symbol of excellence for professional theatre in the Greater Philadelphia region, honoring local artists and theatre companies while increasing public awareness of the richness and diversity of our city’s thriving theatre community. This year, the Barrymores took place at the Bok on November 5th. Freckled Sky took home the Barrymore Award for OUTSTANDING MEDIA DESIGN for “Something Wicked This Way Comes” musical.

Something Wicked This Way Comes

The musical “Something Wicked This Way Comes” is based on the novel by Ray Bradbury, music & lyrics by Neil Bartram, book by Brian Hill, and directed & choreographed by Rachel Rockwell. The musical is set in 1938. A small town. A mysterious carnival. And two boys bent on escaping the midway of life to find adventure, and themselves. The hypnotic power and dark poetry of Ray Bradbury’s classic novel Something Wicked This Way Comes sings and seduces in this bold musical. With an extraordinarily magical and unique visual world, this traveling carnival sparked to life in this musical featured in the Delaware Theatre. 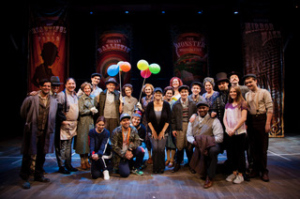 SOMETHING WICKED THIS WAY COMES

Trailer “Something Wicked This Way Comes”