Freckled Sky on Britain’s Got Talent with James Arthur 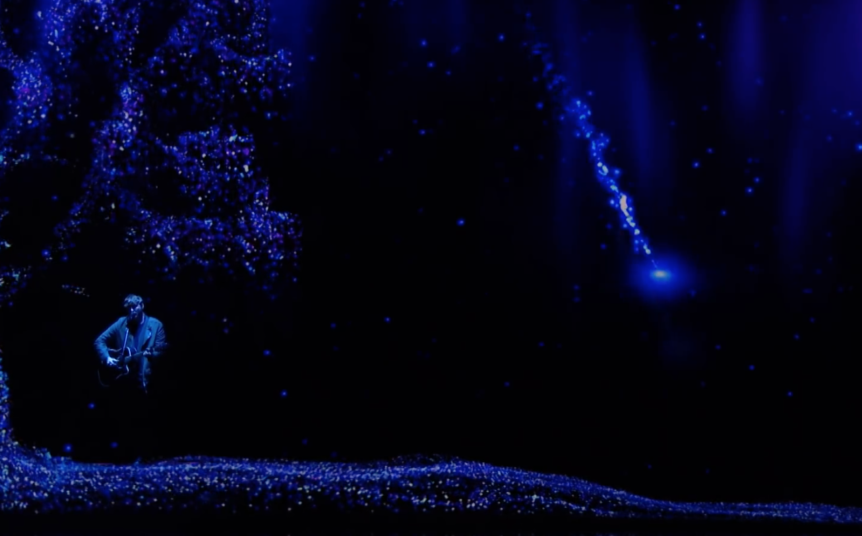 Britain’s Got Talent invited James Arthur – former X Factor singer – to perform during the live semi-finals this week. The singer performed an exceptional rendition of his new song “Falling Like the Stars”. His performance was produced by Freckled Sky -multimedia creators and technology experts, visual and immersive storytellers – and blew the audience away.