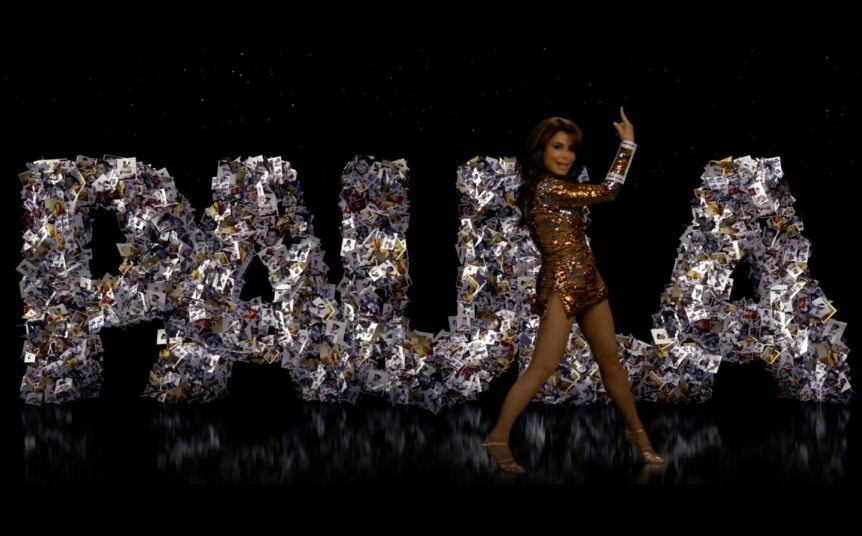 OVER 60 MILLION RECORDS, 6 Billboard #1 Hits, multiple Grammy Awards and nominations, 4 American Music Awards, 3 Emmy Awards, 7 MTV Awards… Yes… THE Paula Abdul. Freckled Sky collaborated with Paula Abdul for her new tour: Straight Up Paula! Freckled Sky created multiple projection mapping, holograms, and 3D mapping – to create a true multimedia experience for her show. Involved were over twenty-three people who worked for three months on this production and were on site for a total of thirty-four days. Freckled Sky collaborated on the creative direction for two songs, and produced ten videos.

The Grammy Award-winning pop legend and dance superstar is touring this fall with her first solo outing in over 25 years. The performing dynamo kicked off her seven-week tour on October 3rd 2018, and is stopping in 26 cities.