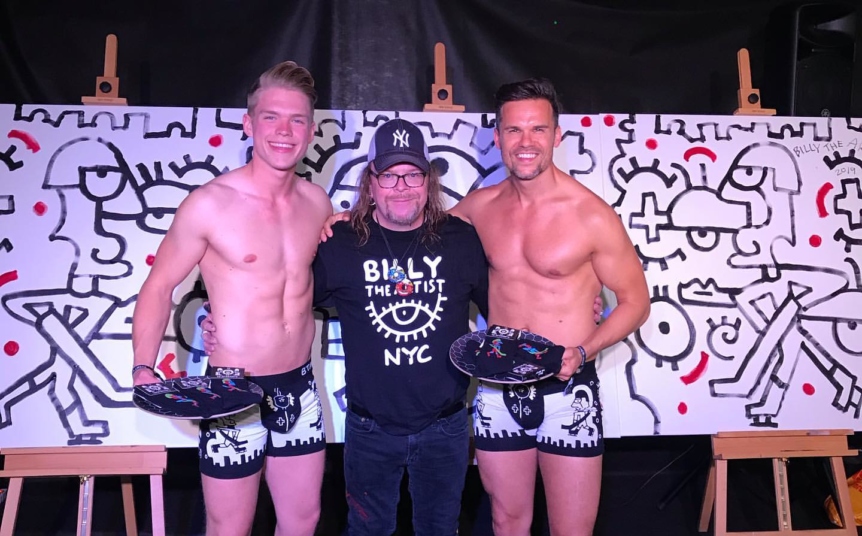 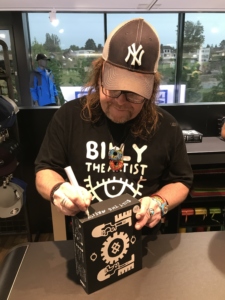 TP Brothers was founded by brothers Thomas and Philippe in Switzerland in 1991. The two brothers always wanted to start their own business with the goal to create new products and improve on existing ones. The brothers are former professional hockey players and used their knowledge to create the perfect underwear.  In 2017, the time had finally come and the company kicked off their first product line with boxer shorts with a special “Comfortzone”. 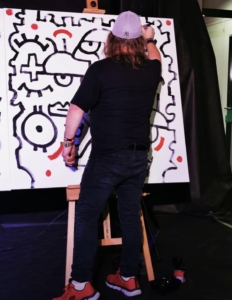