Billy The Artist paints piano for charity ‘Sing For Hope’ 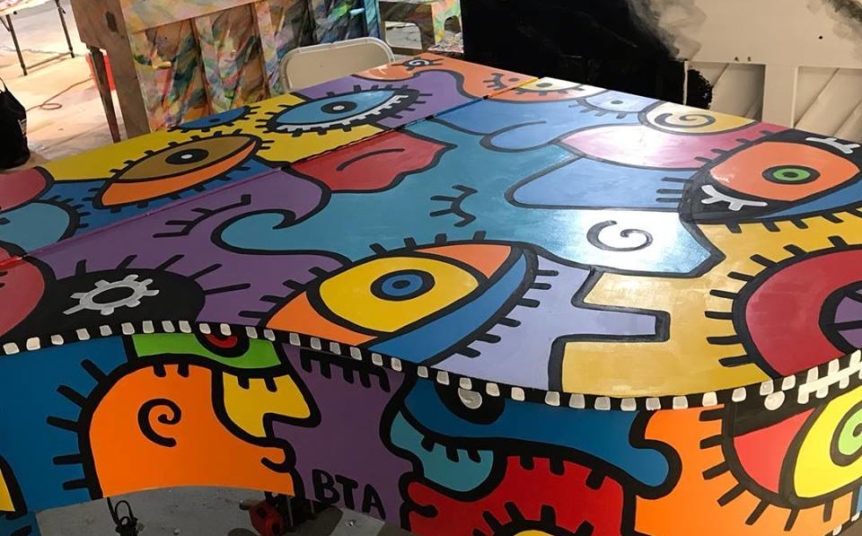 Every year, Billy The Artist (BTA) donates his time to paint a piano for the charity organization Sing for Hope. Last year, Sing for Hope used the piano he painted for a press conference with Jon Batiste – bandleader of ‘The Late Show With Stephen Colbert’ – playing it. The baby grand piano BTA is painting this year, is scheduled to go to Beirut, Lebanon. It will stay as a permanent piece in the lobby of a new cancer research center. 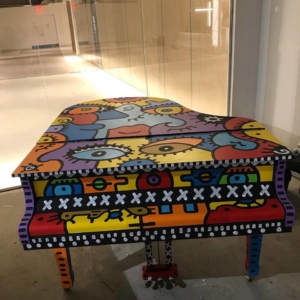 Sing for Hope transforms underserved communities by mobilizing professional artists in volunteer service programs that bring the power of the arts to those who need it most. Each Sing for Hope program is defined by the volunteer service of professional artists, the needs of the community, and the belief in the transformative power of the arts. Each year, Sing for Hope pianos reaches 2,000 New York City public schools students and 2,500 hospital patients. Sing for Hope has reached over 2 million New Yorkers via Sing for Hope’s Pop-Up Pianos, an annual public art installation that places pianos on the streets of New York City for all to play and enjoy. 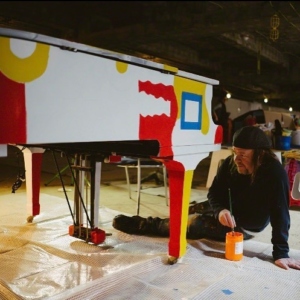 Sing for Hope – Billy the Artist

Billy The Artist is available for corporate and non-ticketed events.