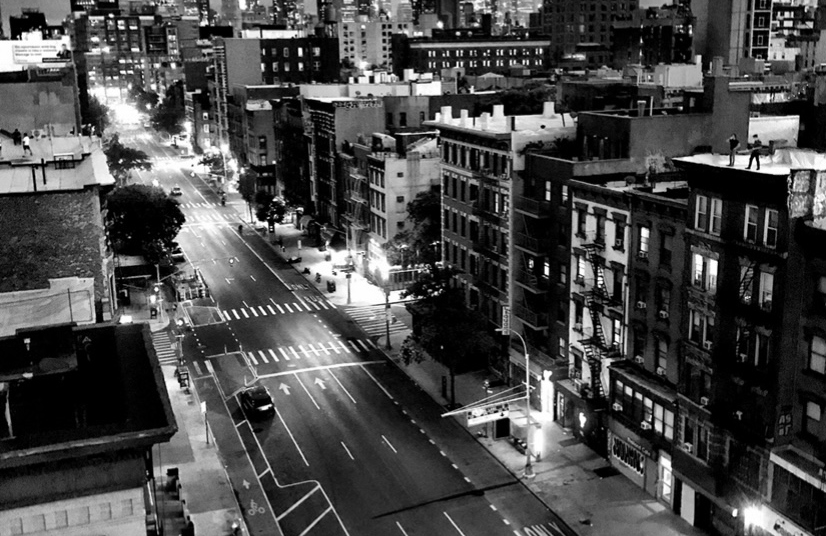 East Village Closed – a book by Billy the Artist. Images from the desolate East Village neighborhood in Manhattan. Billy the Artist took photos of the abandoned city landscape during the Covid-19 lockdown. He then used his art to express his feelings and experiences and incorporated them in the imagery. 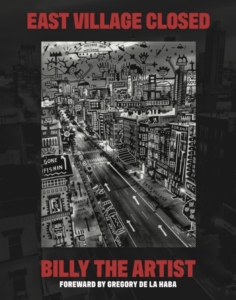 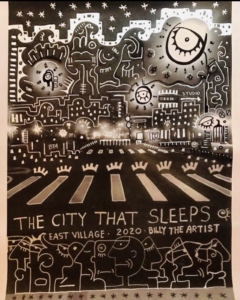