Billboard: “Freckled Sky: One of the Best America’s Got Talent Golden Buzzer Auditions Ever” 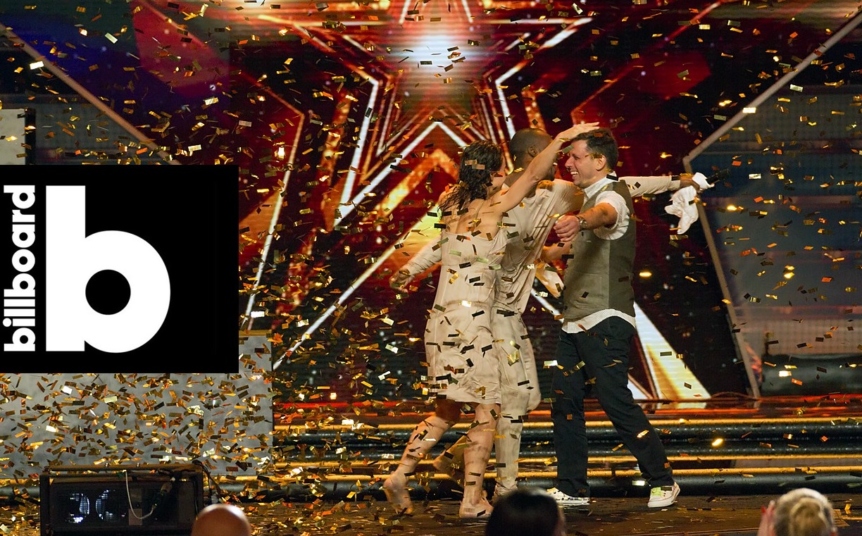 Billboard announced 11 of the best America’s Got Talent’ Golden Buzzer auditions ever – and Freckled Sky made the list!

The Freckled Sky team is creates new forms of entertainment using high-end technologies. Freckled Sky’s audition was a combination of video projections depicting rain effects and colors, water, and dance to portray the story of a man and woman trying to stay together in the face of an omnipotent being. Moved by the performance, Howard Stern pressed his Golden Buzzer to send Freckled Sky straight to the Quarterfinals. Heidi revealed later that she wanted to use the Golden Buzzer on Freckled Sky as well, but Howard beat her to it. 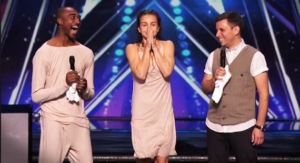 It’s a big moment for any aspiring musician to audition for America’s Got Talent, and an even bigger one to hear the sweet sound of the Golden Buzzer.

The Golden Buzzer was introduced during season 9 of the show, with each judge only getting to press it once per season. If you’re put through with the Golden Buzzer, you advance straight to the live shows.

Freckled Sky is a team of multimedia creators and technology experts comprised of artists, directors, designers, and engineers. They are visual storytellers and bring an immersive experience to the audience. They mix projection, dance, lighting, interactive solutions, and special effects to create beautifully stunning new forms of content and entertainment.