Alexa Meade on the Today Show 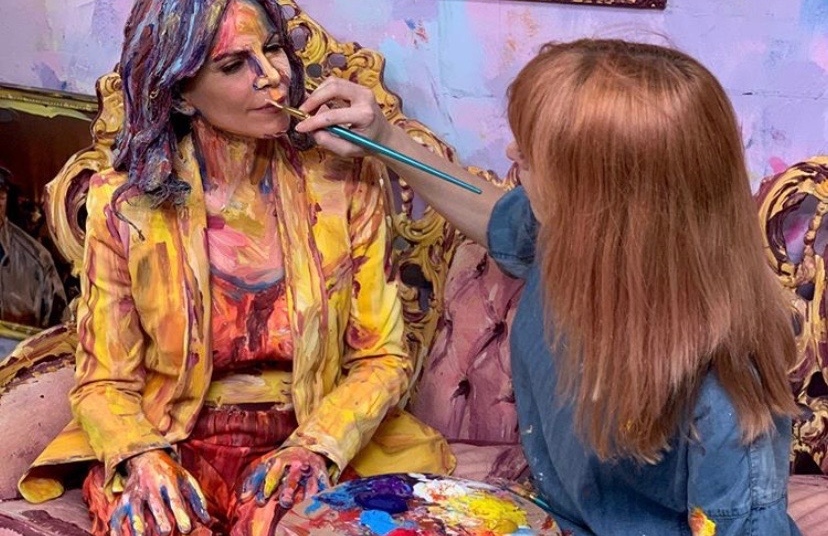 Alexa Meade transforms NBC’s Natalie Morales into a living painting on the 3rd Hour on the Today Show.

NBC’s Natalie Morales goes inside the spectacular Los Angeles studio of Alexa Meade, an artist using a unique approach to give the illusion that a 3D object is 2D. “What I’m doing is taking something that’s real and pulling out a piece of life from it,” Meade says. 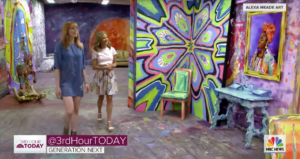 Watch the full segment with Alexa Meade on the 3rd Hour here. 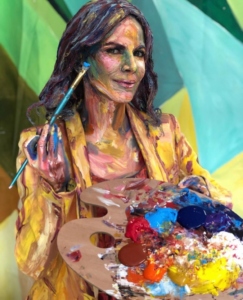 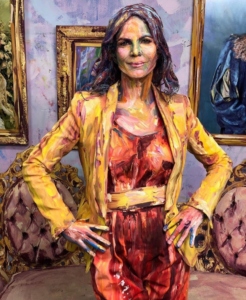 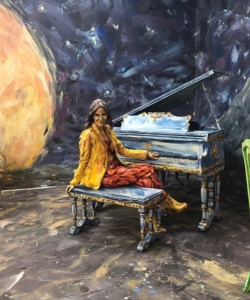