Alexa Meade is the Latest Artist in Residence at Google 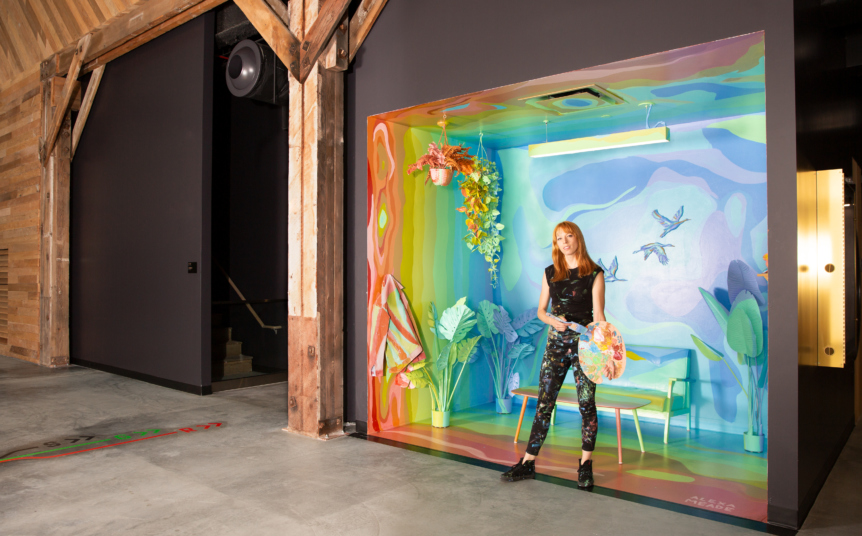 Alexa Meade is the new artist in residence at Google. At Google she experiments with Light Field and Light Stage technology. 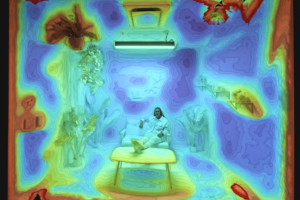 Using Google DeepView technology, a digital depth map is generated from a 3D scene of Alexa Meade‘s artwork. She then paints a reinterpretation of that pattern on top of the original scene – including the model. This creates a wonderful surrealistic visual experience. 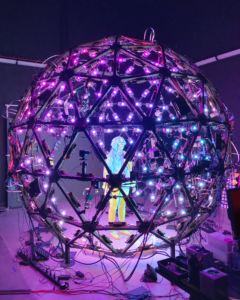 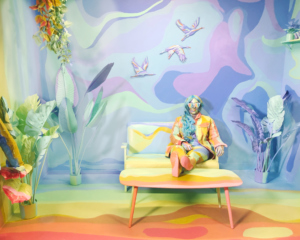 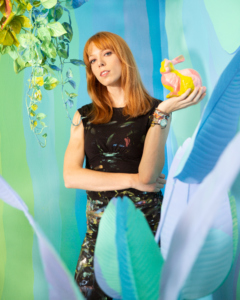