A unique and sensational live experience
Book Now
or call 212.343.0956 for more information

William Close is an installation artist, musician, and visionary who has developed over one hundred new musical instruments including the famed Earth Harp.

The body of The Earth Harp rests on the stage while the strings travel over the audience, extending up to 305 meters in length, and attach to the back of the venue, turning every space into an instrument. The Earth Harp earned William a finalist slot on the TV show America’s Got Talent and was recently named by the Guinness Book of World Records as the world’s longest playable stringed musical instrument.

Close has also created a couple of permanent Earth Harp installations, one as part of Cirque du Soleil’s show “Ka” at the MGM Grand in Las Vegas, the other as part of a 1,300 seat theater aboard the Royal Caribbean International’s ship Quantum of the Seas. William is the Founder and Artistic Director of the Earth Harp Collective, an internationally renowned performance group that combines the creative forces of artists, musicians, dancers, and aerialists. 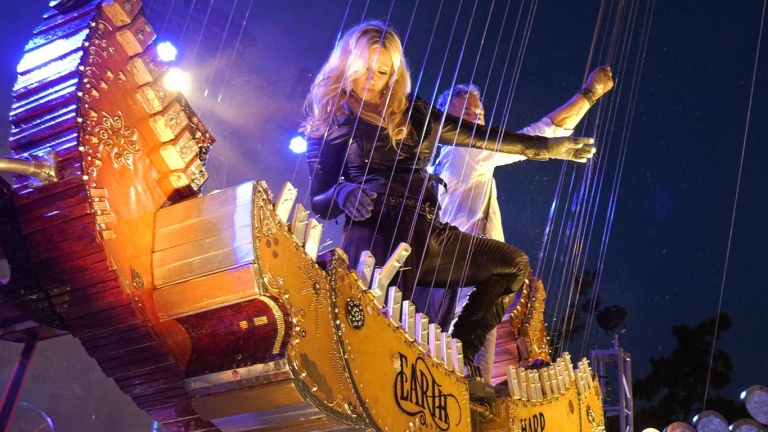 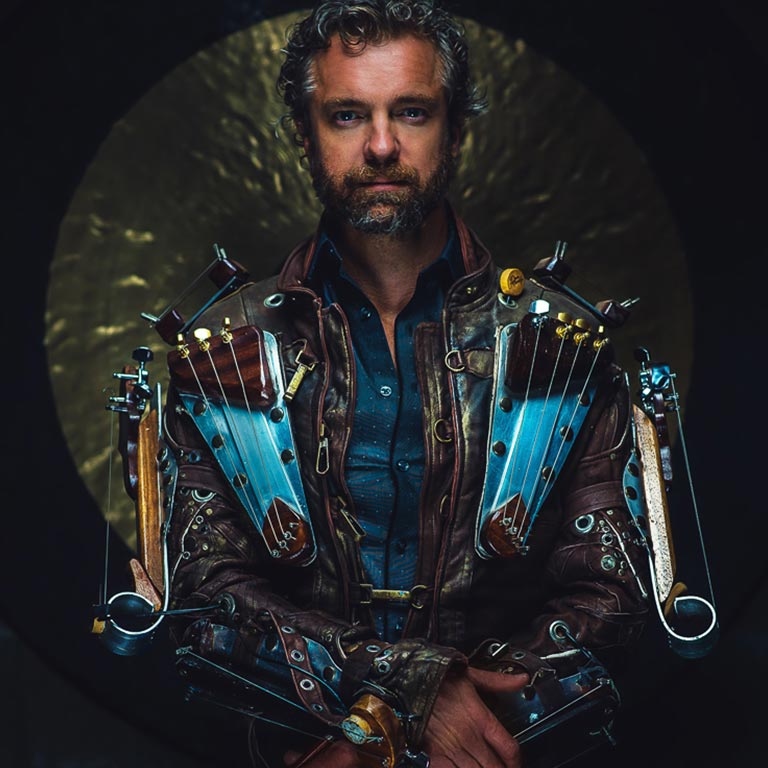 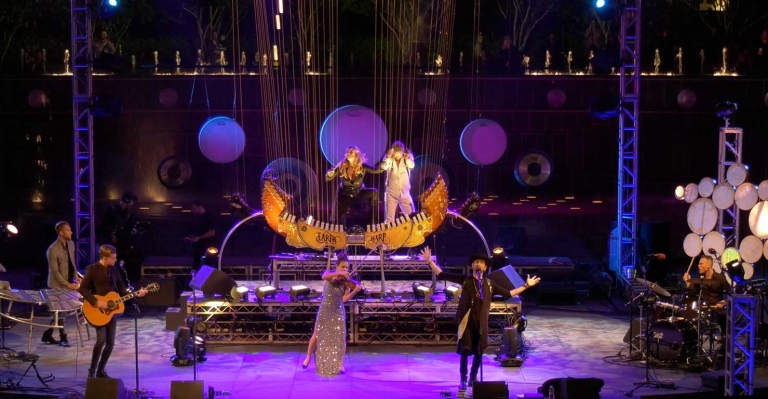 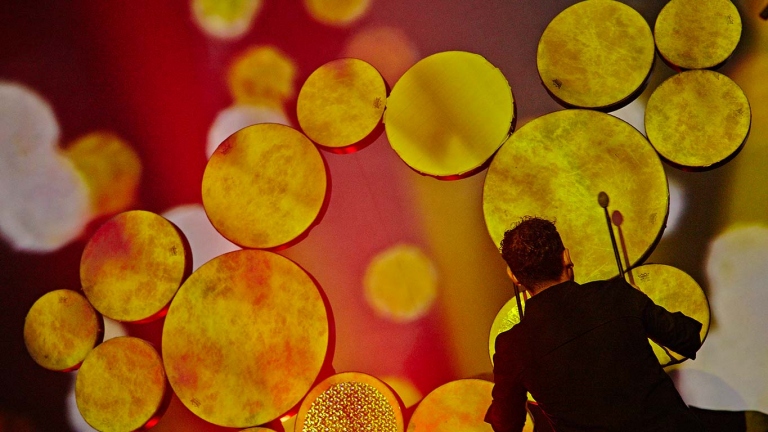 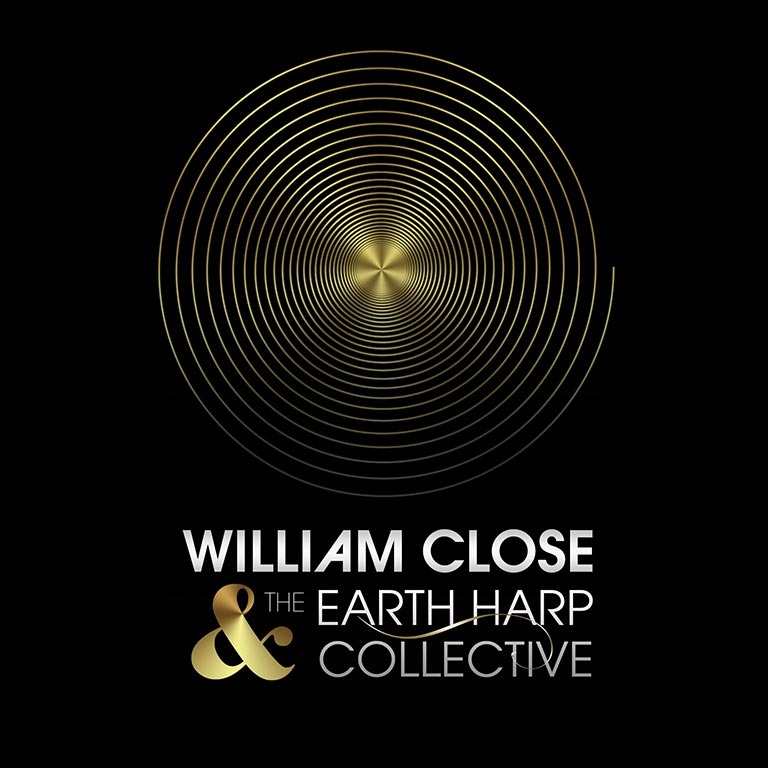 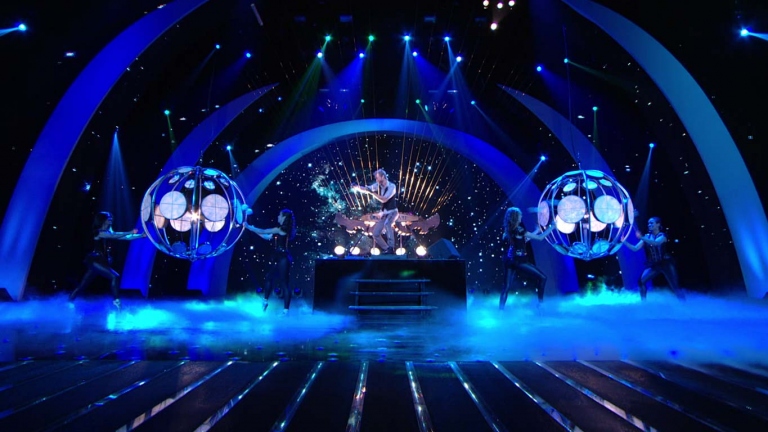 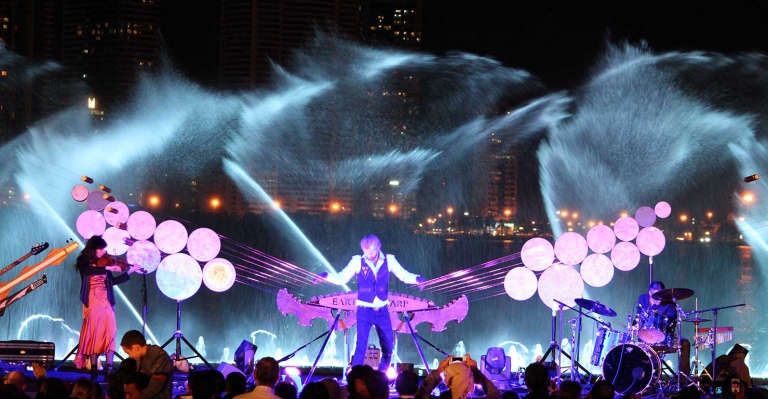 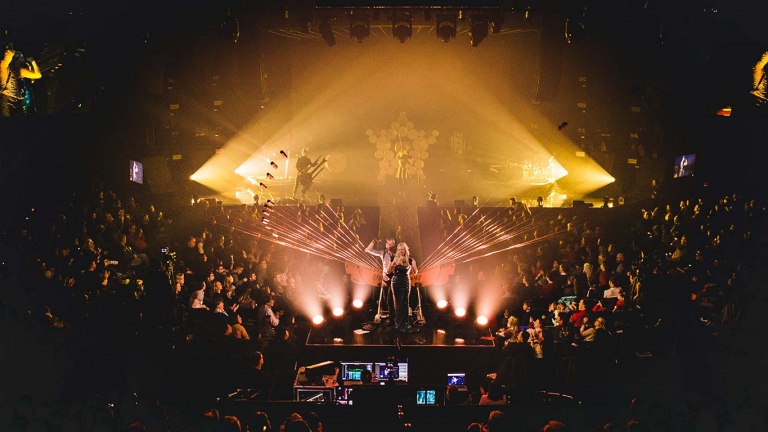