The Rhythmics is the most sought-after percussion and dance troupe for creating original, high-energy, customizable, and exciting rhythm-based theater.

Based in New York City, the group is comprised of top Broadway and Off-Broadway performers who are the best in the fields of urban drumming, dance, and modern tap.

Unmistakably unique, The Rhythmics turn everyday objects into percussive instruments, making music with traffic cones, buckets, keyboards, trashcans, hard hats, briefcases, and corporate products like pill bottles, keyboards and even mobile phones. These instruments sample an exciting array of natural sounds that are translated into heart-pounding percussion. Each show is original and interactive, incorporating multimedia and live performance options to engage and entertain the audience and consistently exceed client expectations. 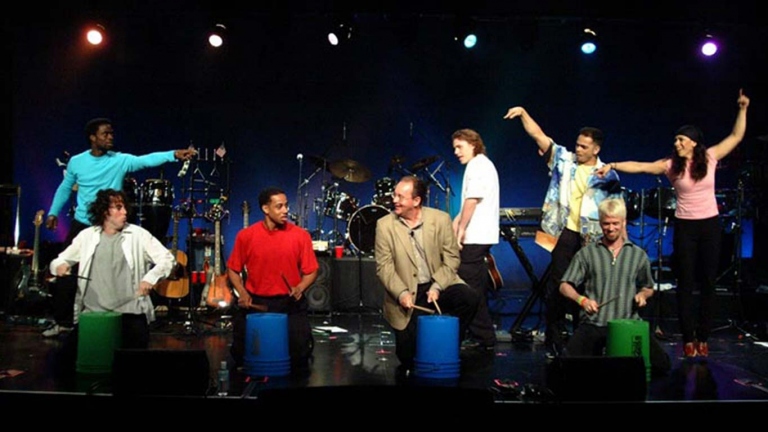 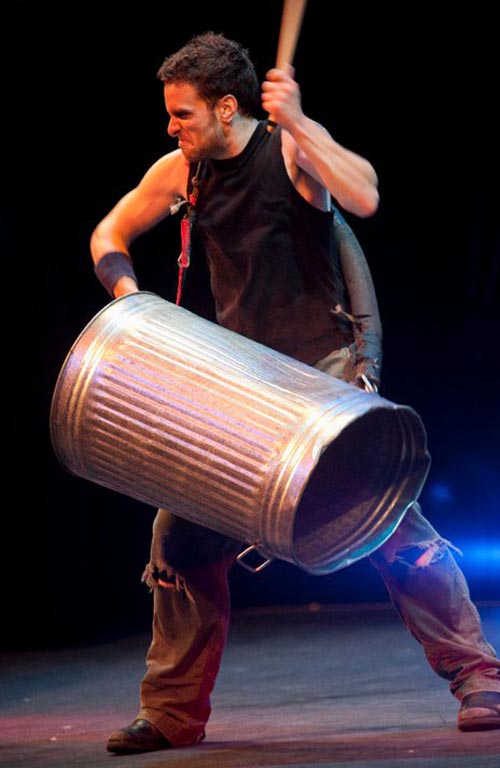 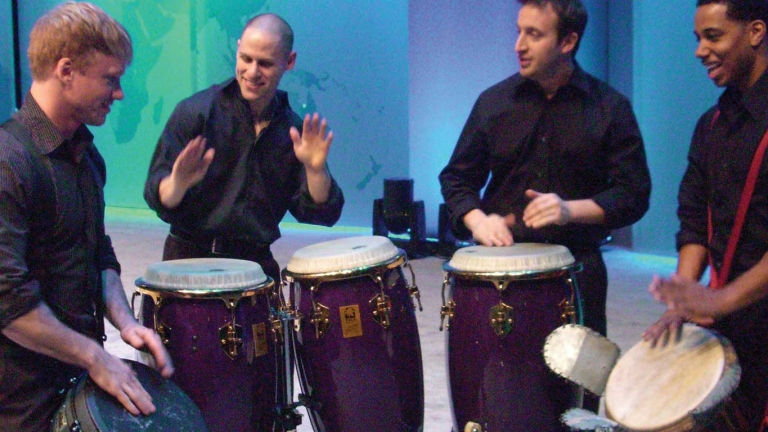 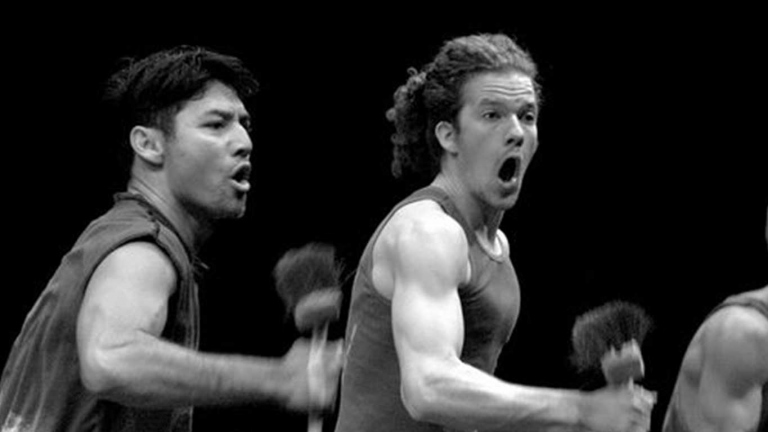 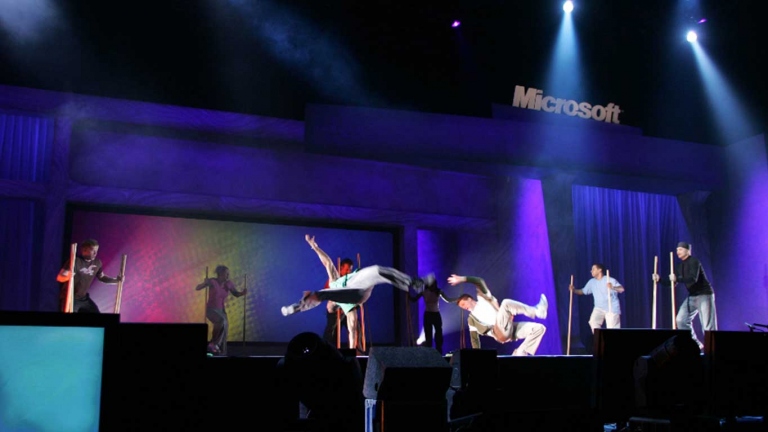 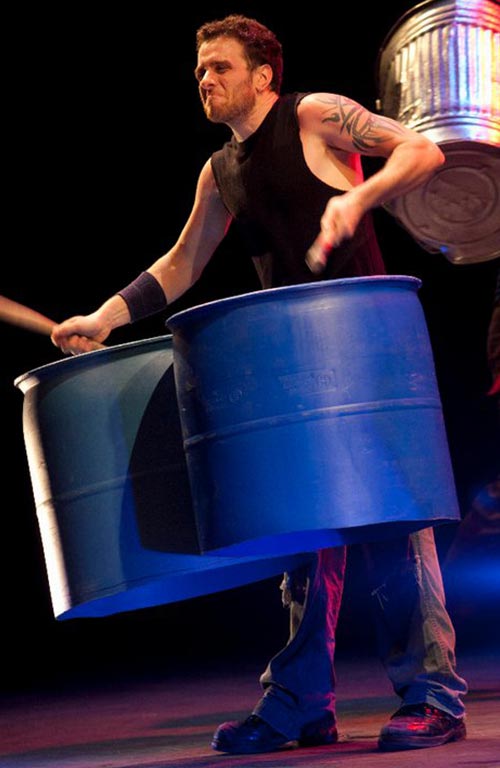 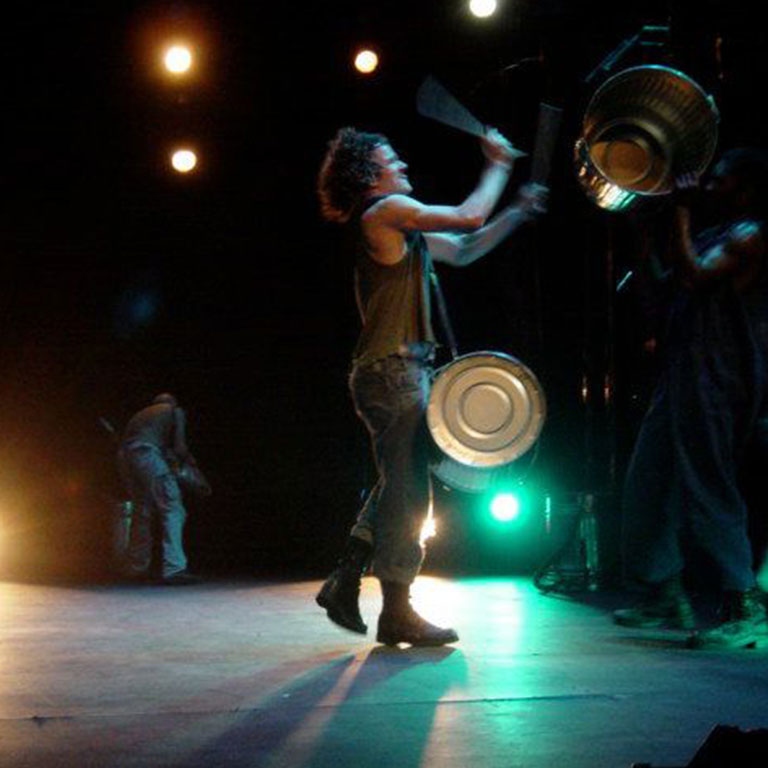 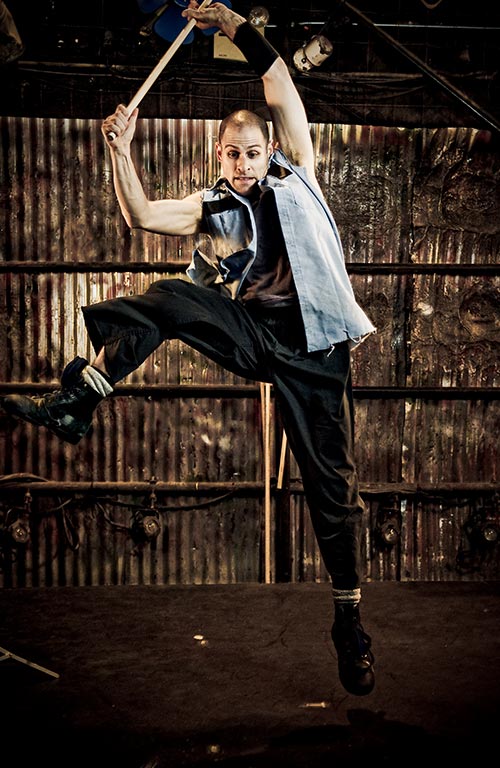 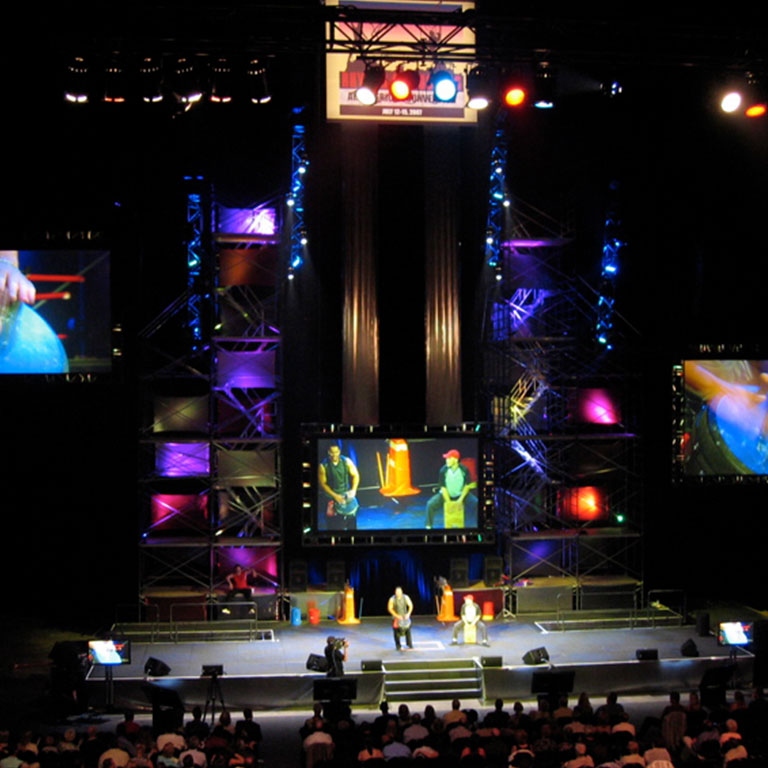 Tee, along with Mike Levesque, has produced, directed, and choreographed high quality entertainment for corporate meetings, product launches, video, and commercials. Their shows have traveled the globe having performed in Beijing, Dubai, London, Paris, Warsaw, Berlin, Seoul, Beirut, Geneva, Tokyo, Osaka, Nagoya, Brazil, Monte Carlo, Hawaii, Scotland, Barcelona, Cannes, Istanbul and Australia, as well as throughout the United States and Canada. Their work has become the standard for excellence in creating original shows for corporate theatre. They have kept Broadway performers who are in between shows very busy as well as West End performers in London.

All in all, Tee has been co-creator of hundreds of shows, videos and commercials, as well as a number of Upfront shows for Nickelodeon, Fox TV, Lifetime Network and Telemundo. His Theatre credits include work on Broadway where He worked with Arthur Laurents on The revival of Gypsy starring Tyne Daly and Nick & Nora starring Barry Bostwick and Joanna Gleason. At Off Broadway’s acclaimed Circle Rep, Tee collaborated with Craig Lucus on the Revival of Three Postcards, as well as Directing The Rose Quartet and Curtain At Eight. Regionally Tee has directed and Choreographed over 20 full scale Musicals at North Carolina Theatre’s, Broadway Series. Shows included the National Tour of Steel Pier, Footloose, The Wizard Of Oz, Oliver, Oklahoma, South Pacific, Joseph & The Amazing Technicolor Dream coat, The Secret Garden, Show Boat, Fiddler On The Roof, The King & I, Seven Brides For Seven Brothers, Jesus Christ Superstar, Shenandoah, and LaCage Aux Folles. For six years Tee also directed the live portion of the CBS special, Arthur Ashe Kids Day, which kicks off the US Open in New York City His work, along with his business partner Mike Levesque has been honored with three gold medals at The New York Film Festival, Non – broadcast and a Silver medal at the World Media Awards for the video commercial, “The Future In Motion” for Panasonic that ran for two years in German, Chinese, Japanese, Spanish, and English. In 1995 Tee and Mike created “The Rhythmics”, one of the most successful and groundbreaking percussive/dance troupes that continue to wow audiences across the globe.

As one of the founding partners of The Rhythmics / LIVE LAB, Mike creates all the original music used in conjunction with the many projects we do. Mike has been called upon to compose, produce and sound design numerous soundtracks for Broadcast, TV and Radio. Composition credits include the original background score for Robert De Niro’s critically acclaimed TV anthology “Tribeca”, the episode entitled “Rainmaker”. He has also scored numerous TV and Radio commercials for clients such as Mercedes Benz, Foxwoods, Aquafresh Toothpaste, Colgate, Financial Times, & Macy’s.

Other credits include composition for children’s projects for clients such as Sesame Street, Disney and Pixar. Mike also produced, arranged and sang lead vocal on the main theme for the “Curious George” animated kids TV show and videotape series viewed around the world. In addition to his broadcast clients, Mike has extensive experience in Creative Direction, Sound Design/Composing and live stage direction for numerous Corporate Meetings for clients such as Sony, AT&T, Panasonic, Avon, Merck, Chase, Prudential Insurance, Maxell plus many more. As an accomplished guitarist, keyboardist, vocalist and arranger, Mike has served as musical director for many of the same clients at live corporate shows. His state of the art production studio is located in NYC and provides Audio and Video Production Services.