Since her impromptu performance that stopped tourists in their tracks, Star Swain has become an Internet sensation covered by media outlets throughout the country.

She has appeared on major network broadcasts from CBS Evening News with Scott Pelly and Inside Edition, to CNN and FOX and Friends. Swain made her television performance debut singing the national anthem live on Good Morning America. She was also featured as the ABC News “Person of the Week.”

Swain has made several guest appearances singing the Star Spangled Banner on national platforms including the Democratic National Convention in Philadelphia, where she sang the anthem on July 28, 2016 — the same day Secretary of State Hillary Clinton accepted the party’s historic nomination for president of the United States.

Swain is using her new public platform to address social issues currently plaguing the United States to use her voice to inspire national unity and healing. Although she was introduced to the world while singing the national anthem, Swain is a diverse musician whose singing ability embraces a broad range of genres including R&B, jazz, funk and gospel – her roots. 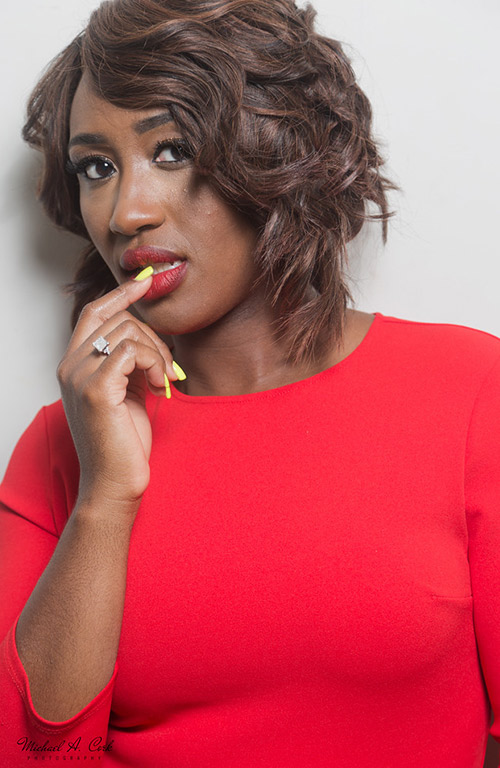 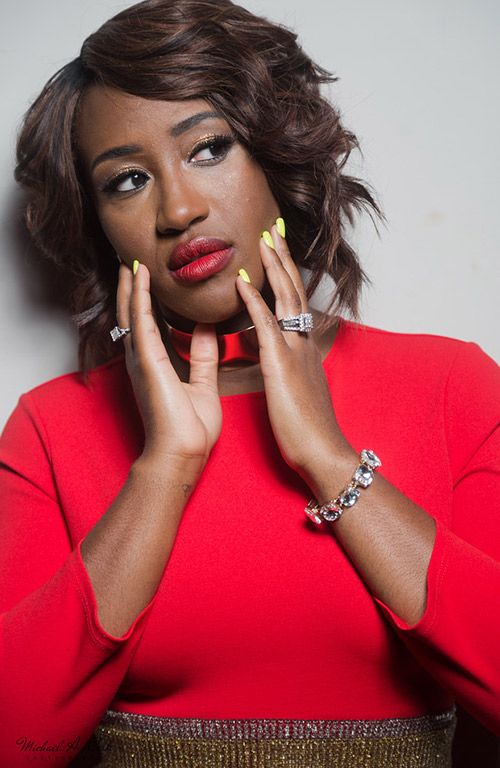 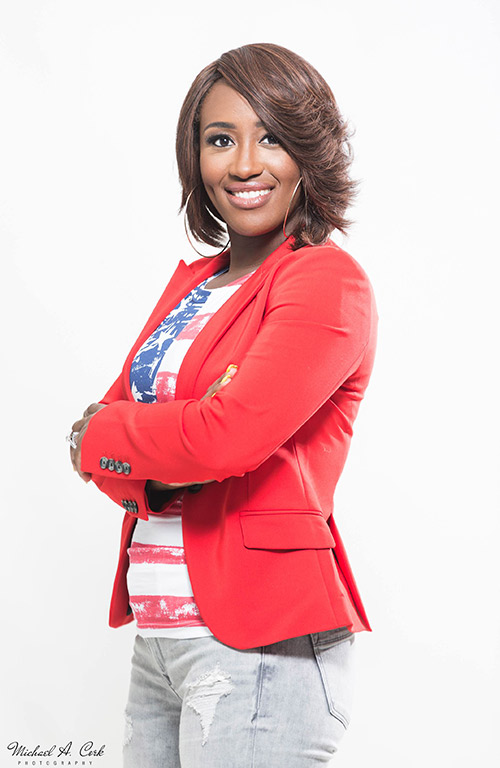 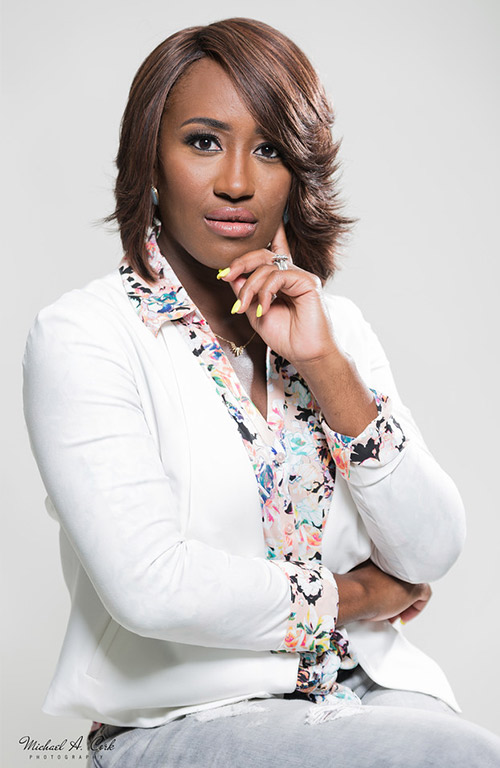