Reuel’s wide-ranging talent as a pianist gives every note he plays a unique resonance. Reuel has years of experience in the worlds of classical, pop, film scoring and electronic dance music, allowing him to move smoothly between genres.

“My live shows always vary in style, size and structure,” Reuel explains. “I perform concerts of solo classical material, as well as solo pop piano with live string players and custom synched backing tracks. I have a five-piece pop band and a classically trained trio, with a cellist and violinist. I customize each show to what is needed, or affordable, for the venue or client. I’m continually adding more original music to my shows, along with creative arrangements of popular music and I am always looking for ways to present my music in the biggest, most straightforward fashion.” Reuel is also available as a dynamic trio with cello and violin.

Reuel has won 1st place at the United States Open Music Competition, DeBose International Piano Competition and the Bradshaw & Buono International Piano Competition (Performing in the winner’s recital at Carnegie Hall). Some of Reuel’s most notable career performances include shows at The Long Center for the Performing Arts and the historic Paramount Theater in Austin, TX. Reuel has performed his crossover piano shows in venues at Caesar’s Palace, The Venetian Hotel, Four Seasons Hotel, and Hilton Resorts on Lake Las Vegas. In 2016 Reuel was the featured pianist during the christening of Holland America’s MS Koningsdam in Rotterdam by Queen Máxima of the Netherlands. He has performed for multiple charities including The American Red Cross. 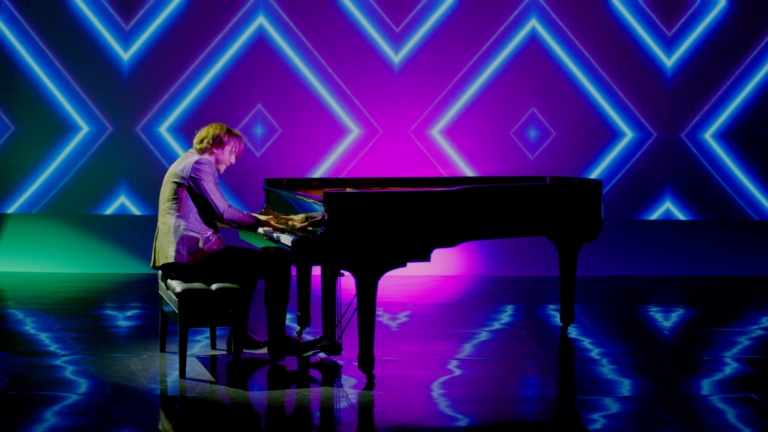 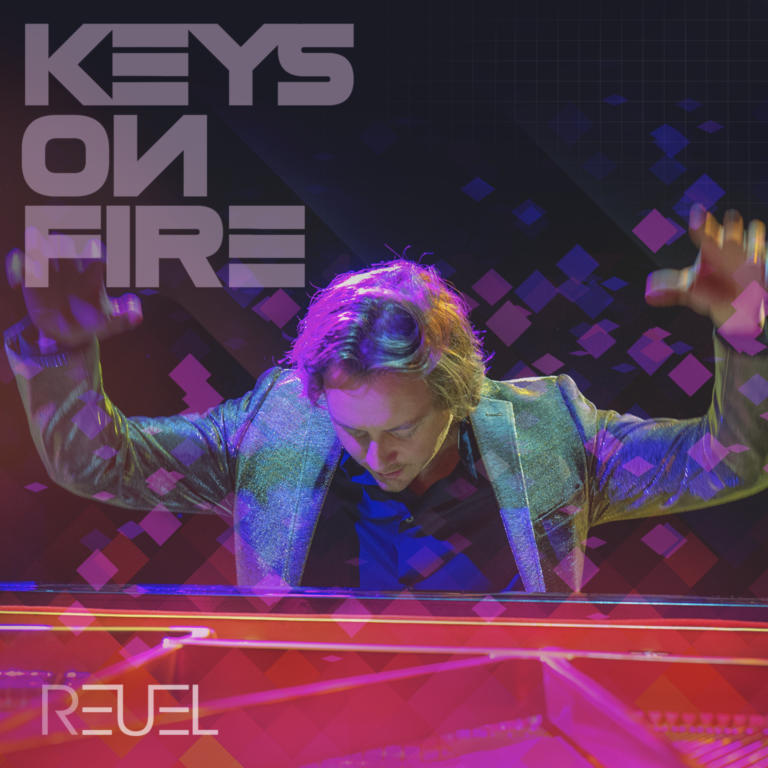 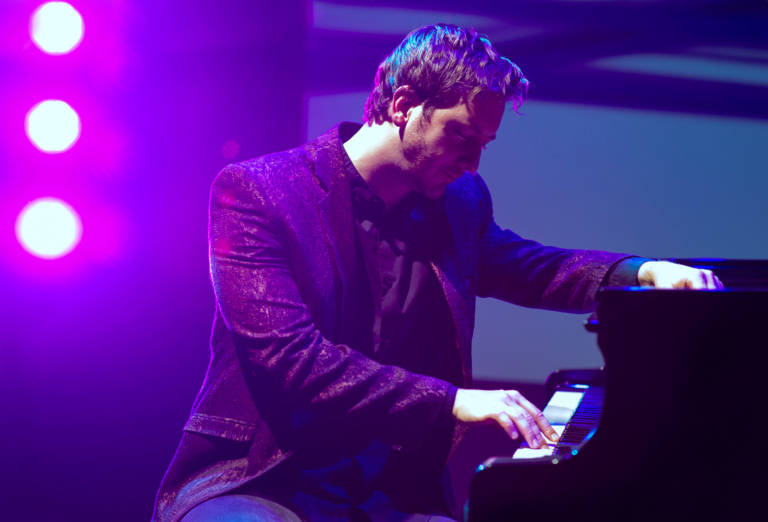 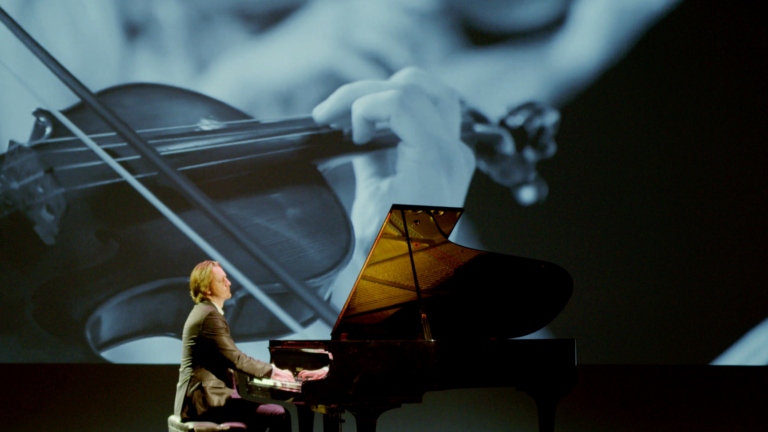 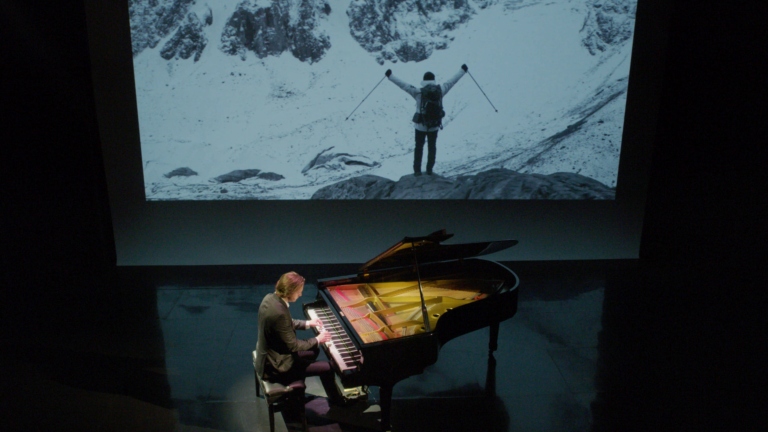 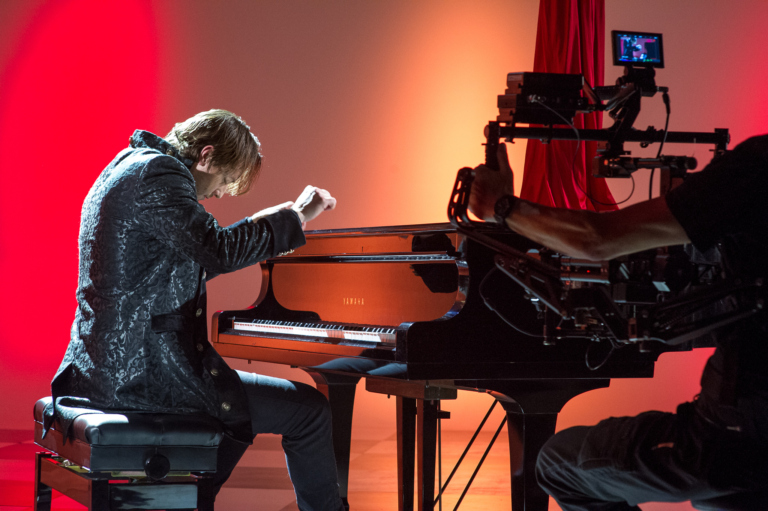 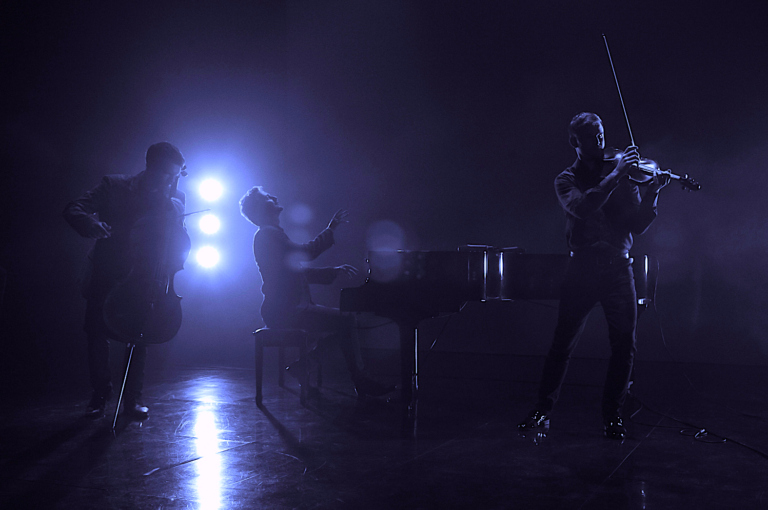 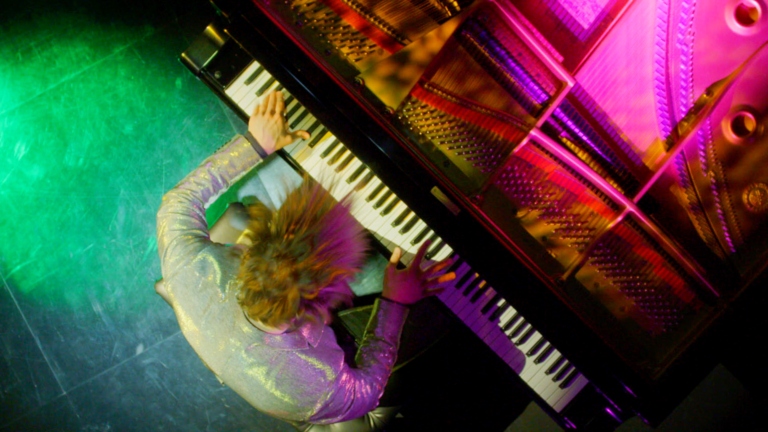 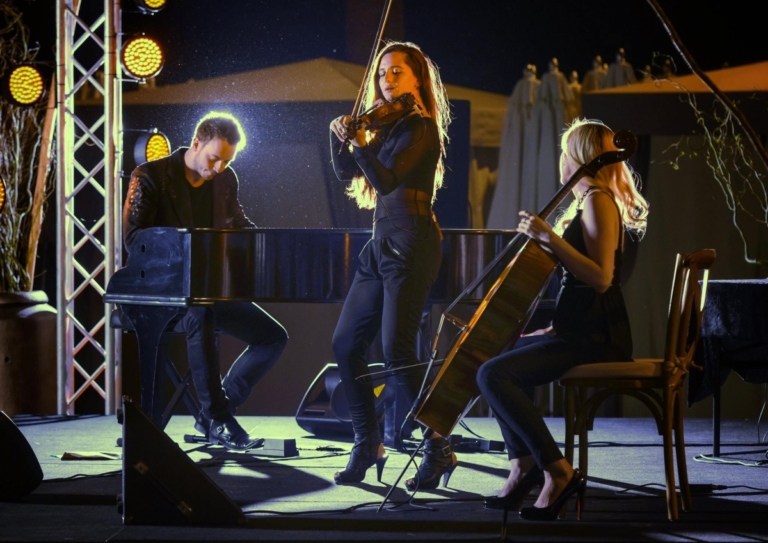 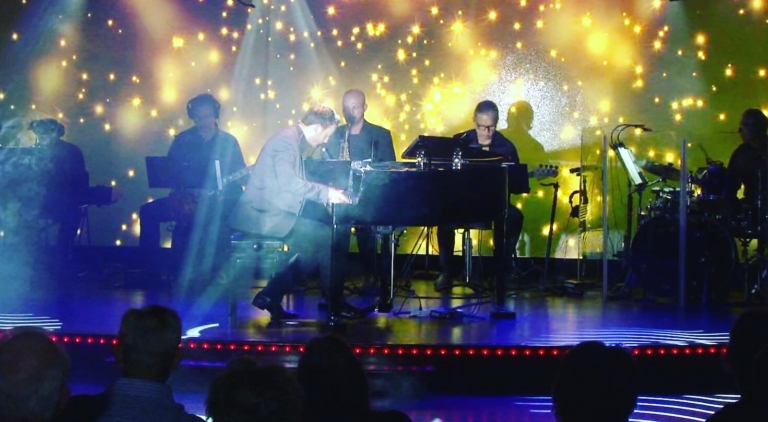 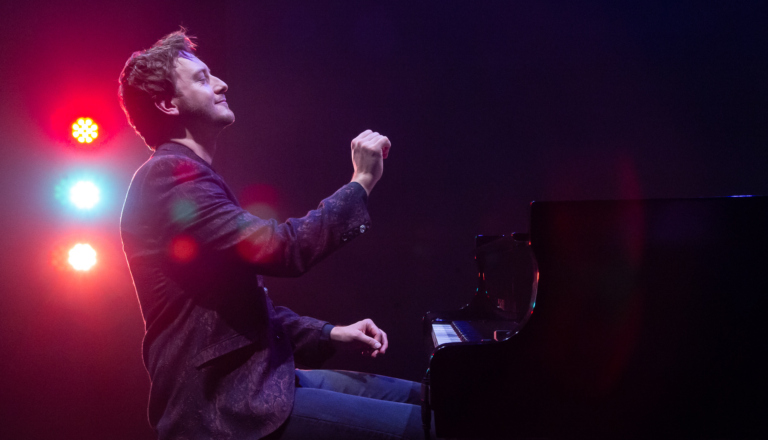 Reuel has two albums to his name. “Transformation” is an album combining electronic dance tracks with piano melodies played in a classical style – and “First Snow”, a record of Christas music that was released by Lucky Hound Records during the Holiday Season of 2018.