Raymond Crowe is called The Unusualist for a good reason – There is no other entertainer like him.

Originally from Australia, Raymond has charmed audiences all over the world. A world-class magician, physical comedian, trained mime, ventriloquist, inventor, and master of intricate shadow puppetry.

His amazing signature hand shadow piece performed to the classic What a Wonderful World, is a global sensation that has now been seen by an estimated 300,000,000 people. In high demand overseas, Raymond’s performances include the UK’s Royal Variety Performance in front of the Queen, The Illusionists Live on Broadway, NY, NBC’s The World’s Greatest Magic, and The Late Show with David Letterman.

In his own backyard, Raymond is a highly respected artiste who was a Grand Finalist on Australia’s Got Talent. In addition to regularly performing his own popular shows, Raymond is also a highly sought-after entertainer for corporate events, functions, and prestigious overseas shows such as ‘The Illusionists’ -The Planets Largest touring magic show.

If you are looking to hire a standout entertainer for your next corporate function, then look no further than The Unusualist.

Why The Unusalist is popular for corporate events: 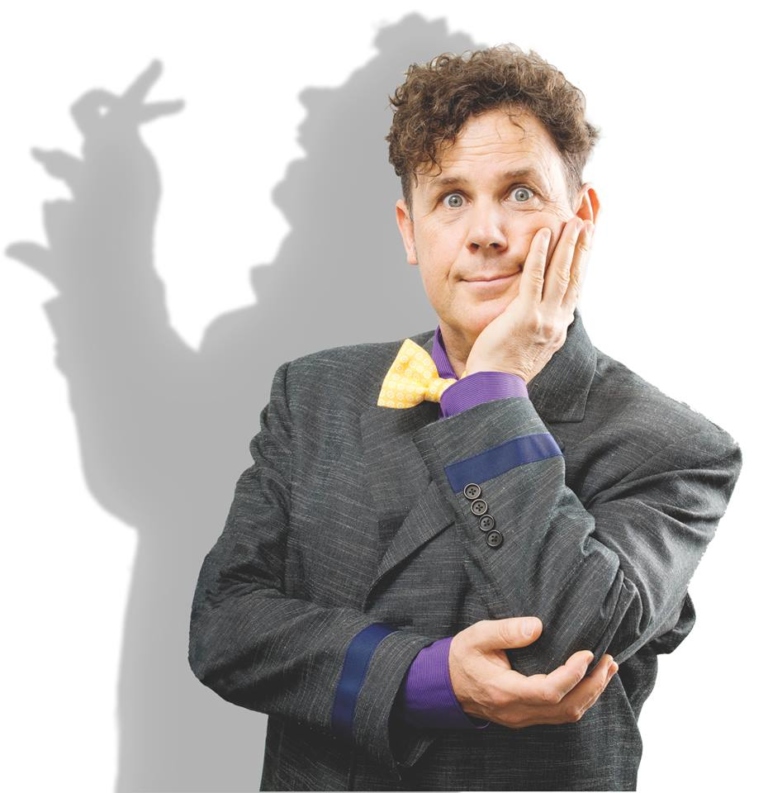 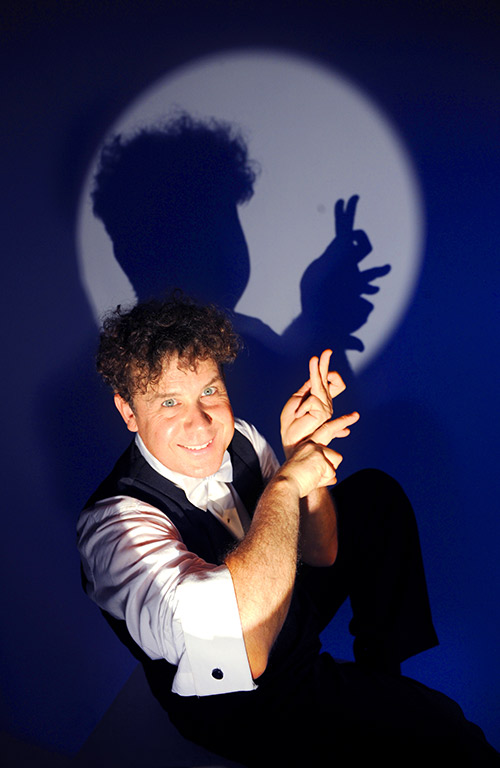 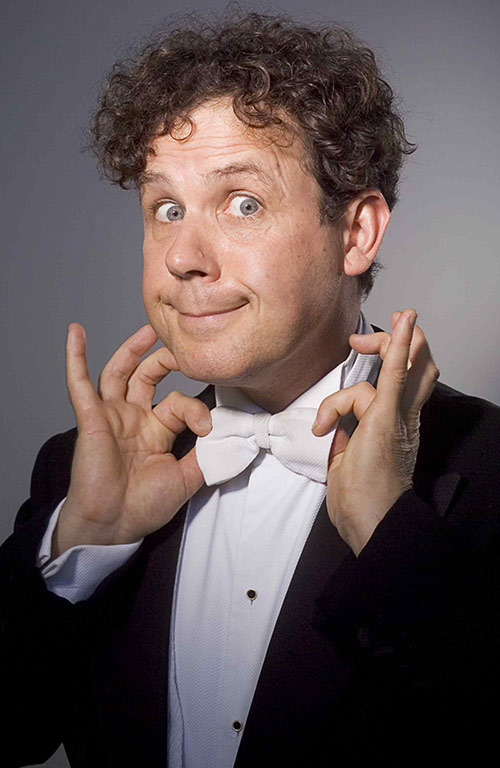 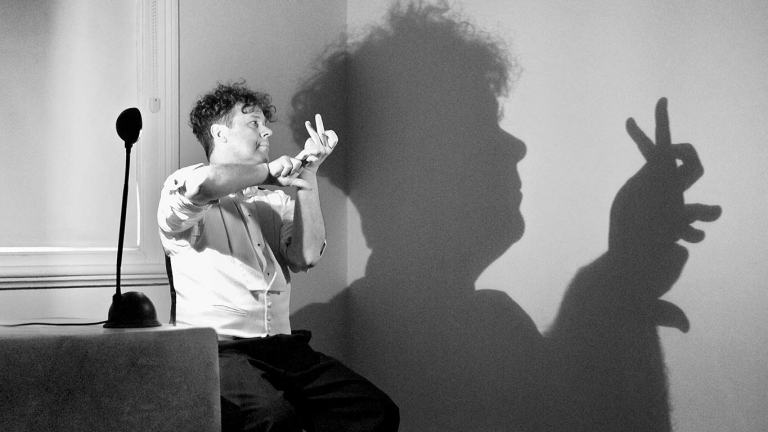 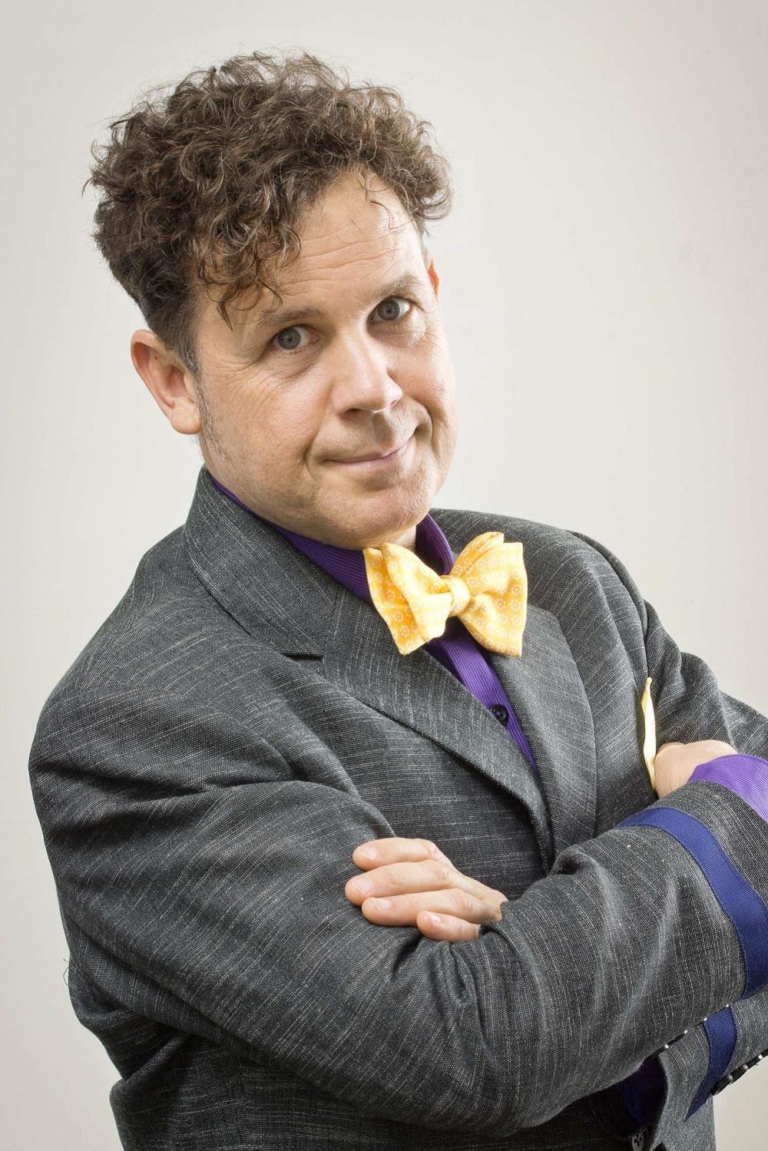 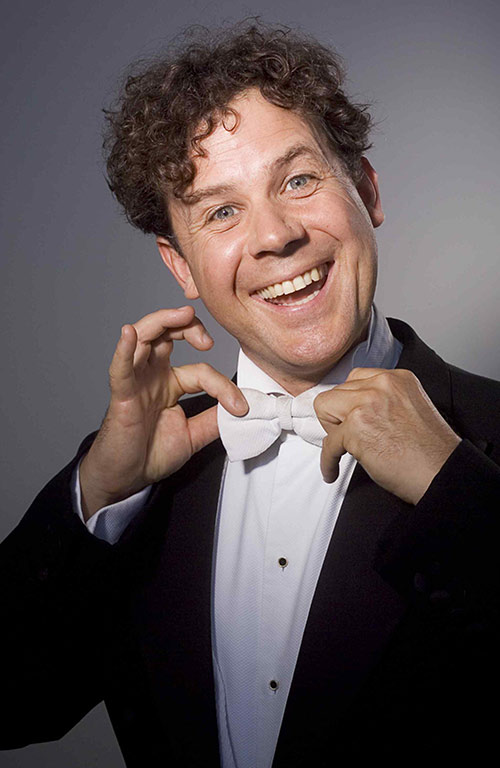 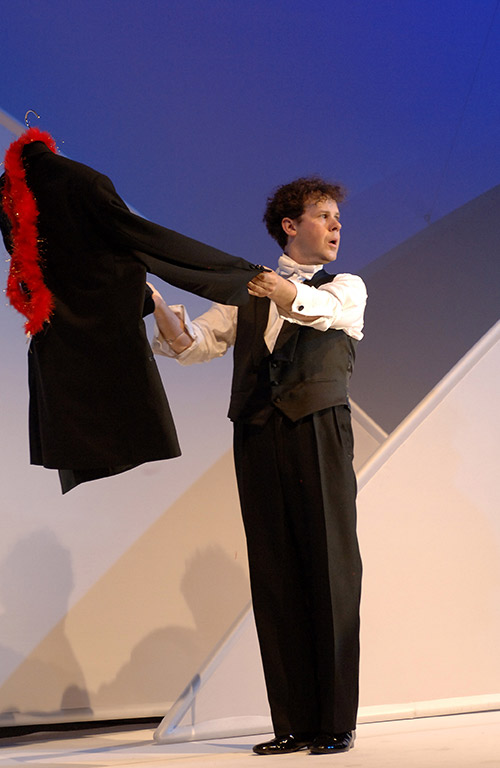 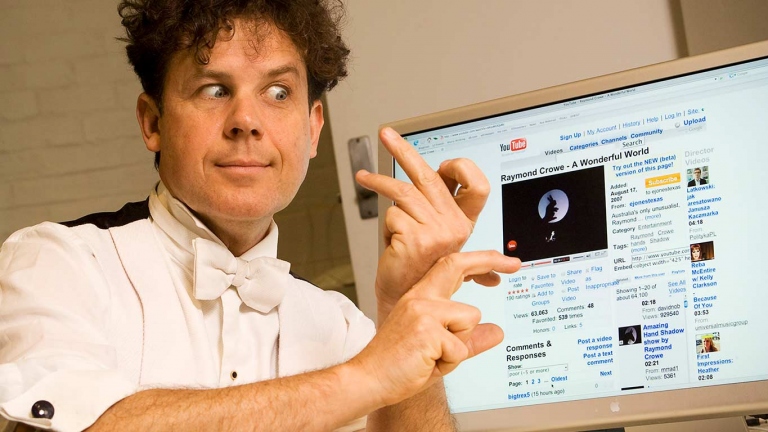 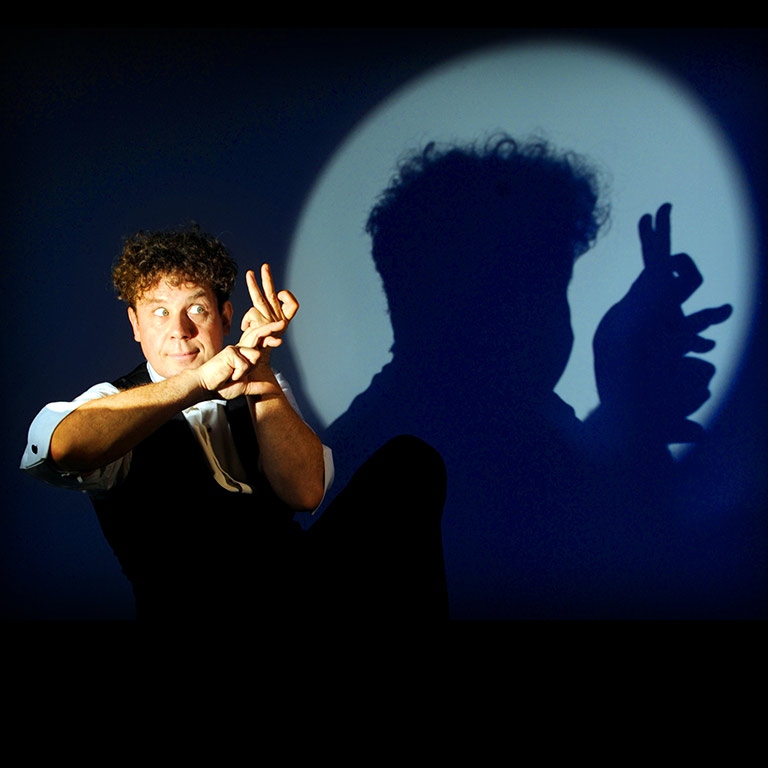 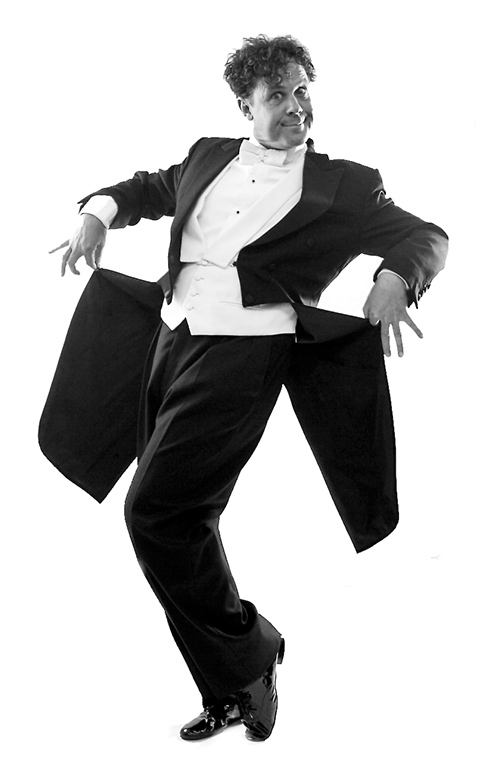 “Simply Brilliant!! Raymond Crowe turned a pleasant awards dinner into a side-splitting show of jaw-dropping brilliance. They do not come any better than this.” Australia Post

“Spectacular! The audience were on their feet applauding. It was magnificent.” Baldwin Consulting Group Pty Ltd

“Excellent, fantastic, hilarious. I booked Raymond because of rave reviews from people who had seen him perform. Great decision – he was fantastic!.” Jobs Australia Ltd