What can you say about a man who has done it all? He’s hiked the Denali glacier, trekked to the Ebola hot zone of Western Africa, done an aerial interview with John Glenn while piloting a small plane, toured the damaged reactors of Fukushima, anchored a CNN morning show, and trained with NASA to become the first reporter in space.

No, this isn’t a Dos Equis’ commercial for The Most Interesting Man in the World, this is the real life dedication to science, technology and aerospace journalism that Miles O’Brien lives every day.

For thirty years, Americans have tuned in to watch, learn and be amazed by the most important and interesting stories happening in science today told with the insight, honesty and humor that only Miles brings to his work.

For nearly seventeen of those years, Miles was a staff correspondent for CNN and the anchor of various programs, including American Morning. After CNN, he started MOBProd as an independent way to pursue science storytelling. He became the science correspondent for the PBS NewsHour and began to grow the MOBProd team.

Since then he’s produced and directed independent science documentaries for NOVA, been a correspondent for PBS documentary series FRONTLINE and produced the Science Nation series for the National Science Foundation. And, not surprisingly, he’s picked up a few awards along the way including several Emmys, a Peabody, and a DuPont for his coverage of Hurricane Katrina and its aftermath.

While on assignment in 2014, a heavy equipment case fell on Miles’s forearm. He developed acute compartment syndrome, which necessitated the emergency amputation of his left arm above the elbow. But if you think that’s slowed him down, you’d be sorely mistaken.

Not only has his reporting and producing continued to grow steadily, he’s taken on new physical challenges completing numerous “century rides” on his bicycle, running two marathons, and recently finishing a triathlon.

Still, it’s safe to say that whatever Miles is doing, he’d rather be flying. An avid aviator, he’s logged over 2,500 hours of flight time and looks forward to returning to the skies on his own soon.

Miles O’Brien is the perfect person to address your audience and motivate your people as they grapple with the sea of change that surround them every day.

From the anchor desk to the field, for more than two decades, Miles has made it his business to cover the leading edge of scientific and technological change, no matter the challenge in reporting the story. Dealing with enormously shocking tragedy live on air during the Columbia disaster, getting tipsy on the job to report on the genetics of alcoholism, battling secrecy and exposure to radiation to report on the impact of the Fukushima Daiichi meltdown after the Japanese tsunami- it’s all in a day’s work for Miles. He approaches every challenge and obstacle he faces with poise, professionalism, humor and most of all a great strength of character and conviction.

Most recently, Miles’ reporting has turned personal.  Shockingly, while reporting overseas he suffered a seemingly small injury that lead to the emergency amputation of his left arm.  He’s now drawing deeply from his past experiences and his personal strength to overcome the challenges of dealing with the sudden loss of a limb.

Miles’ compelling stories are sure to engage any audience.  The bottom line theme: change really can be good – even though it doesn’t always feel that way when it happens. And, even the most seemingly insurmountable obstacles can be overcome with perseverance.

O’Brien’s experience and background in the fast-paced world of television news -coupled with his passion and knowledge about space, aviation, science and the need to improve STEM education in the United States – make him a perfect master of ceremonies or moderator for meetings or galas that focus on science and technology policy. He is used to thinking on his feet and can make your meeting more memorable.

Miles is open to crafting custom speeches in the areas of space, aviation, science, technology, media & journalism.  Please inquire if you have a specific topic you would like to have him speak on.  Some ideas for custom-tailored talks that he’s given in the past include: 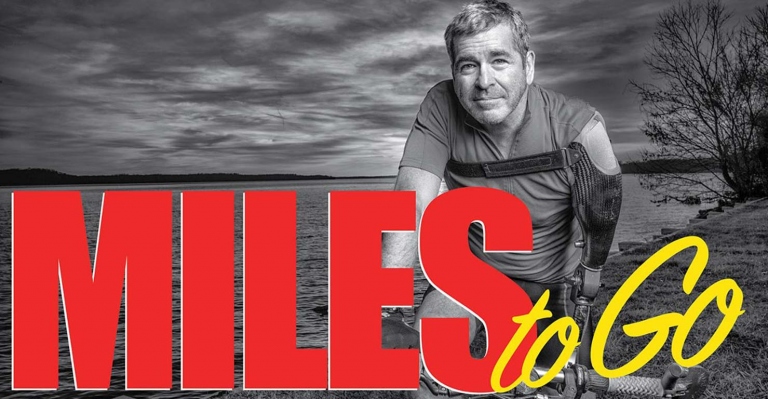 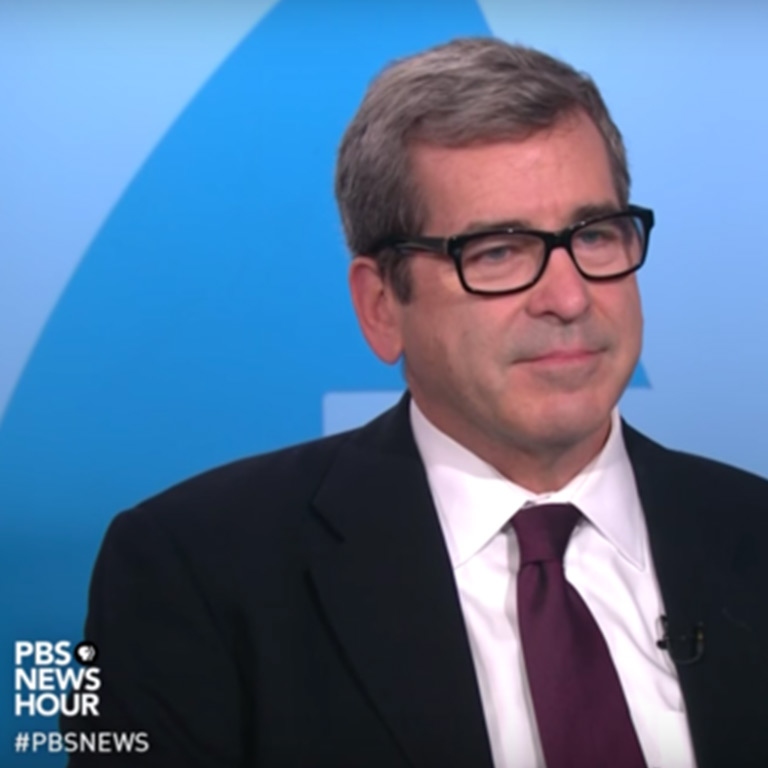 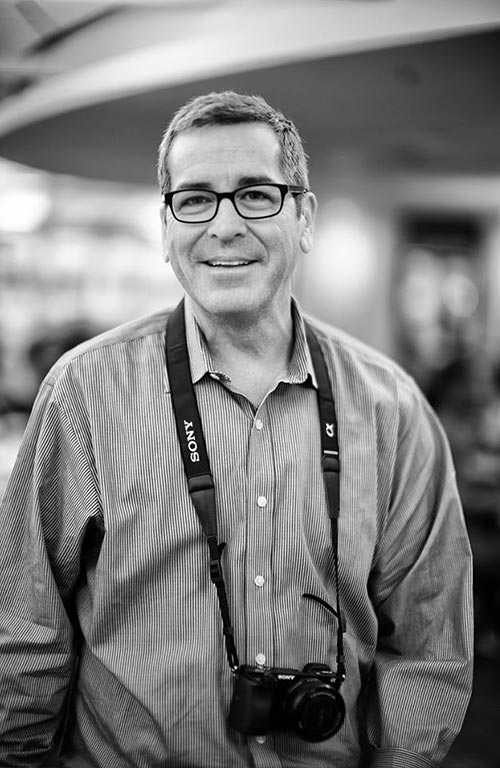 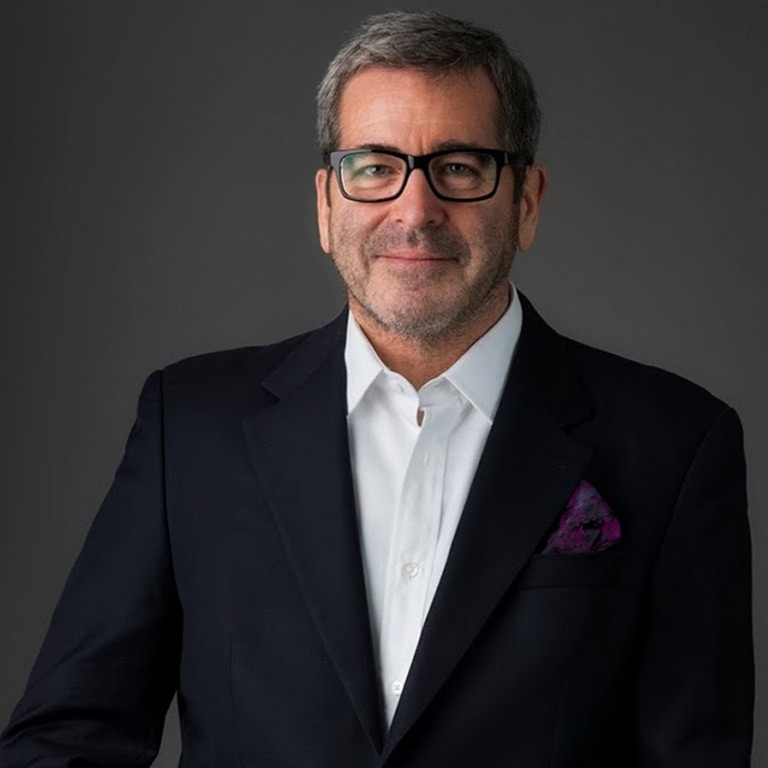 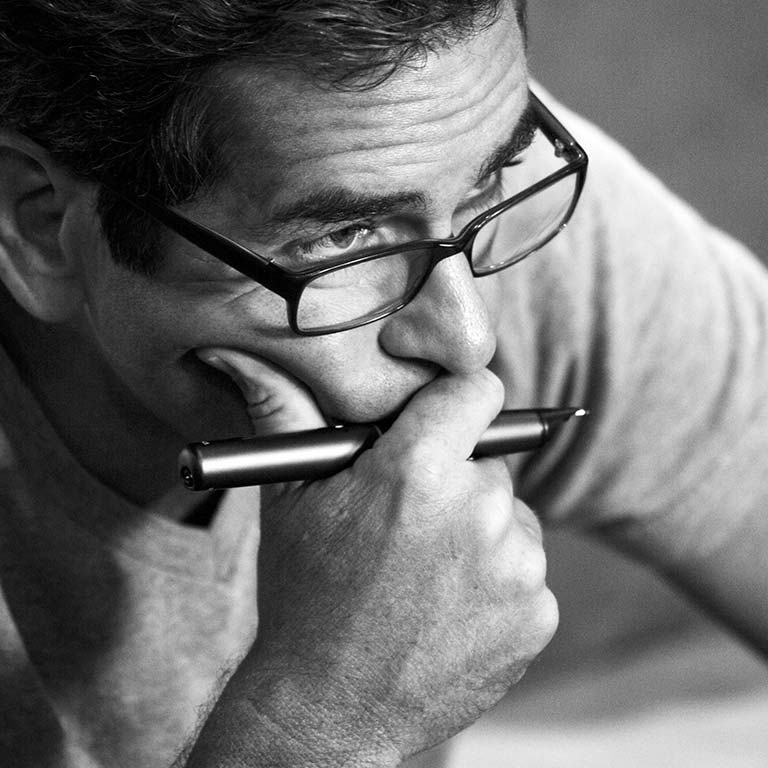 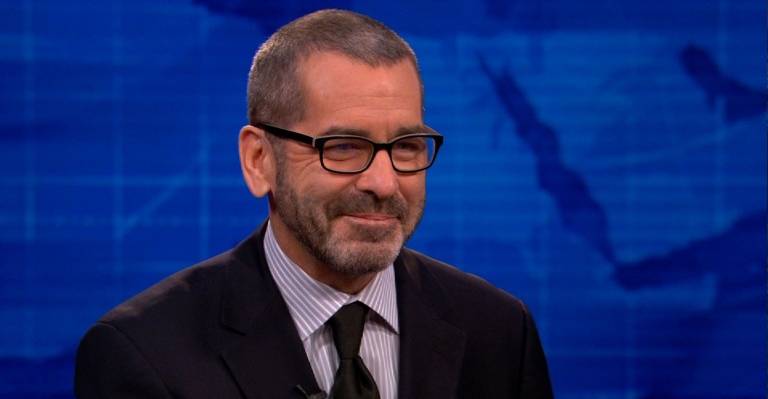 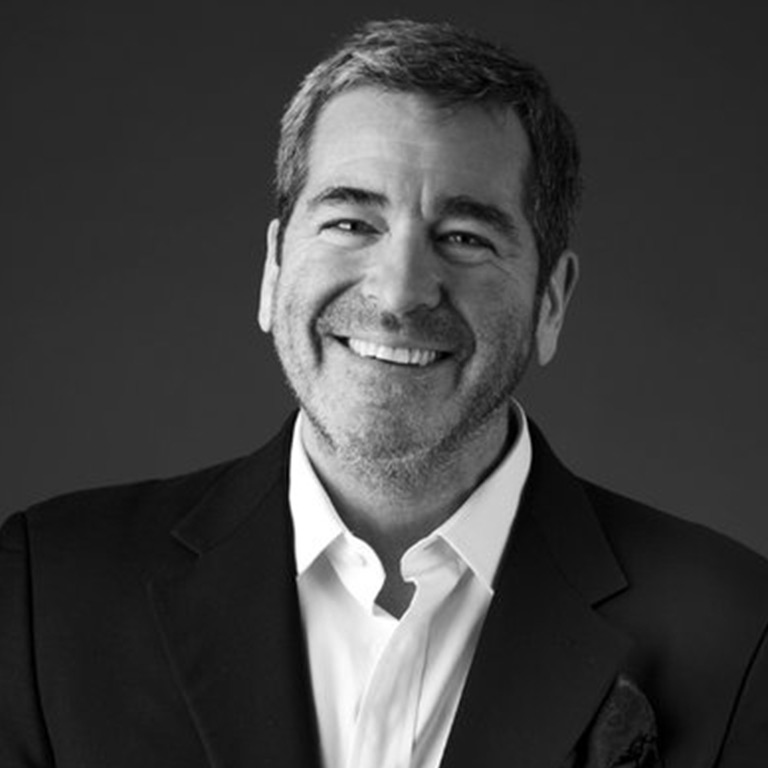