For years, Marco Tempest’s masterful blend of digital media and magic has enabled audiences to glimpse the future before technology gets there.   Adventurer, Scientist, Showman, Dreamer and Hero… There’s no one quite like Marco Tempest. His imaginative combination of computer generated imagery, video, music and stagecraft with his unique vision of future life is creatively unique and unequalled within the performing arts. No one else combines the incredible technical savvy with the showmanship, the physical skills and the charisma of Tempest. With all that talent, it’s amazing that he seems to enjoy poking fun at himself, and all those marvelous toys! Marco gets a kick out of bending reality around the edges. Is that image in the screen, or just in front of it?   At age 22, Marco captured the prestigious New York World Cup of Magic, launching him into international prominence. Marco Tempest has been featured in his own theatrical shows and as part of numerous television specials which have enjoyed well in excess of 500 million cumulative viewings across the world. Marco’s award-winning television series “The Virtual Magician” is currently airing in 48+ countries. His talent has been recognized with a number of prestigious international awards, including the World Magic Award for “Best Contemporary Magic” and the World Technology Award for “Contemporary Art”.

Marco is the founder and director of MagicLab – a collaboration between technologists, illusionists and artists, working on Illusion Augmented Reality – and simultaneously holds the position as Directors Fellow for the MIT Media Lab.

INVENTING THE IMPOSSIBLE by MARCO TEMPEST
There are some performers whose artistry and craft transcend their genre and inspire the imaginations of millions.

Marco Tempest – the world’s first and only “cyber illusionist” – is once such performer.

Marco Tempest talks about the use of illusion as a creative tool and how it can be used to bring seemingly impossible scenarios to life and envisage future technologies. The presentation includes examples of Marco Tempest¹s magical illusion work designed in collaboration with engineers, animators and programmers, discusses the value of open source projects and why illusion is an inviting gateway to social media interactivity.

Marco draws upon his expertise as an illusionist, humorist, and master of technological stagecraft to create a dazzling presentation that looks and feels like nothing the audience has seen before. This isn’t a “magic show” or a motivational speech; it’s an interactive, insightful and thoroughly engaging exploration of creativity, technology, and human possibility. 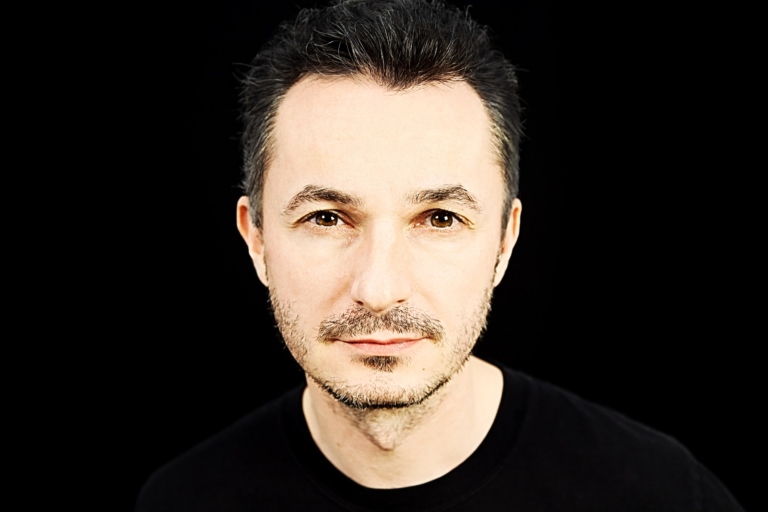 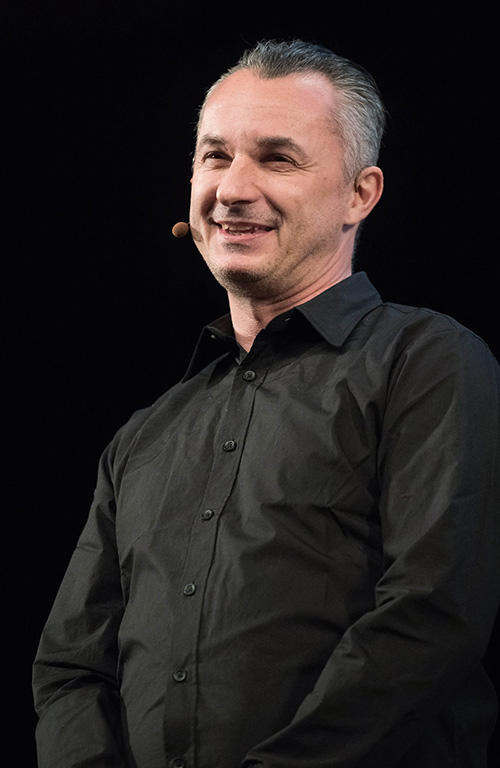 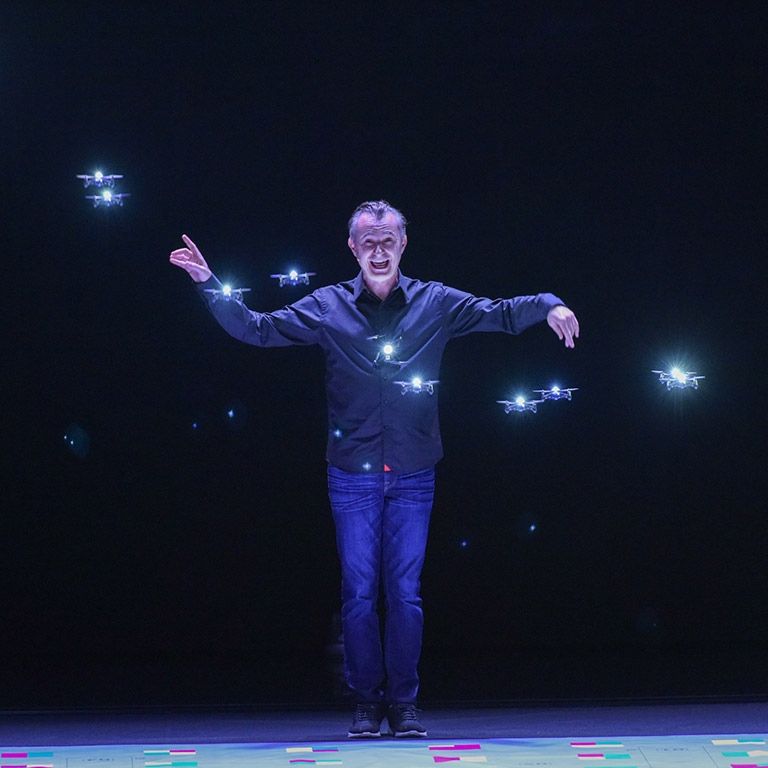 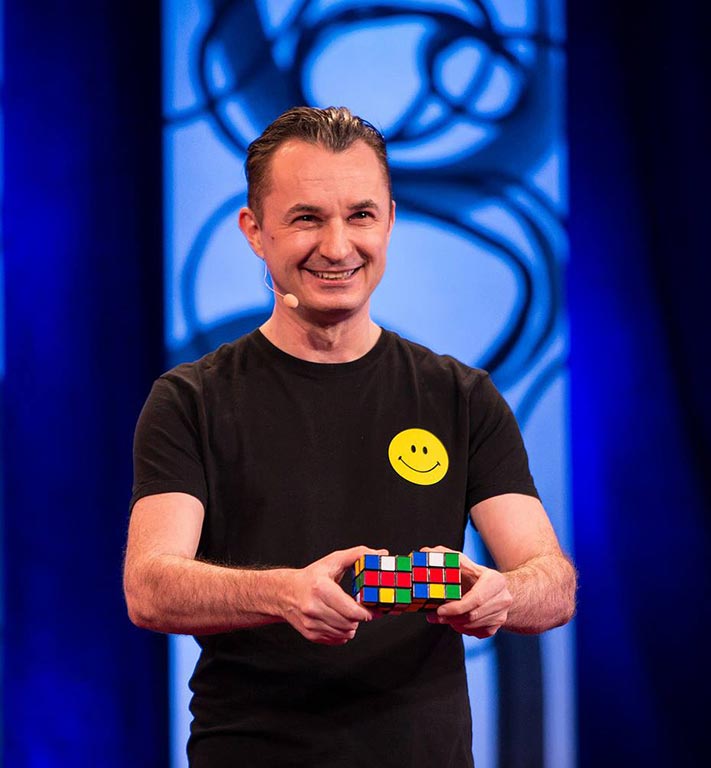 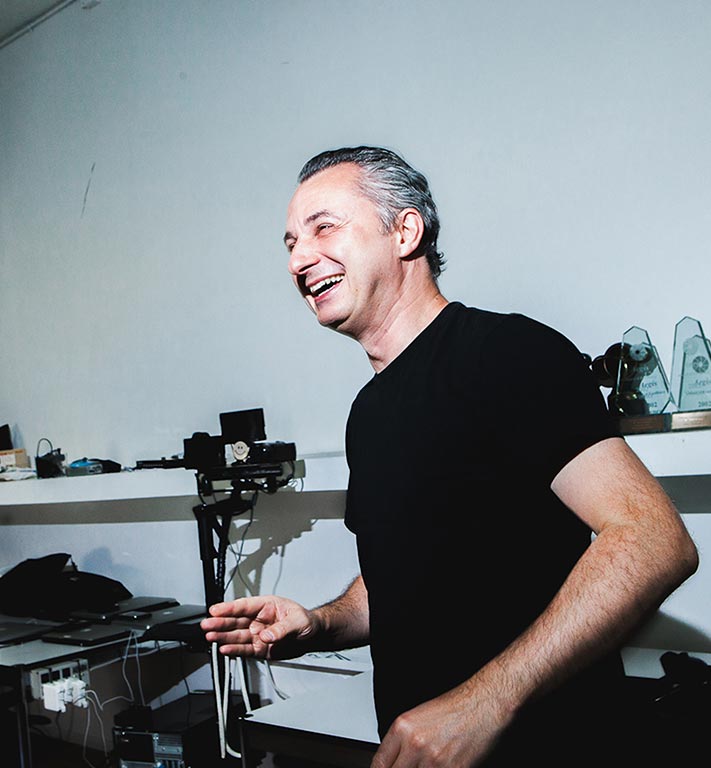 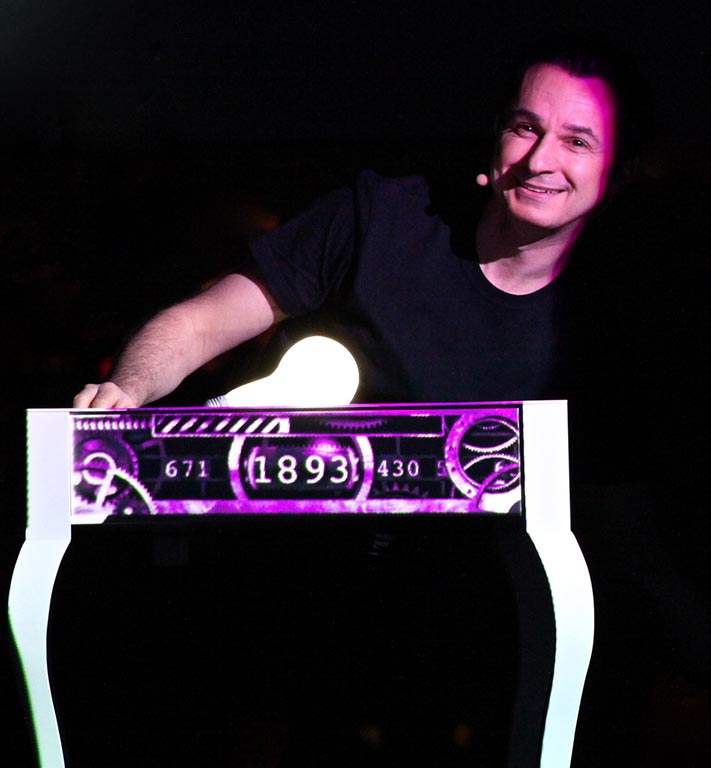 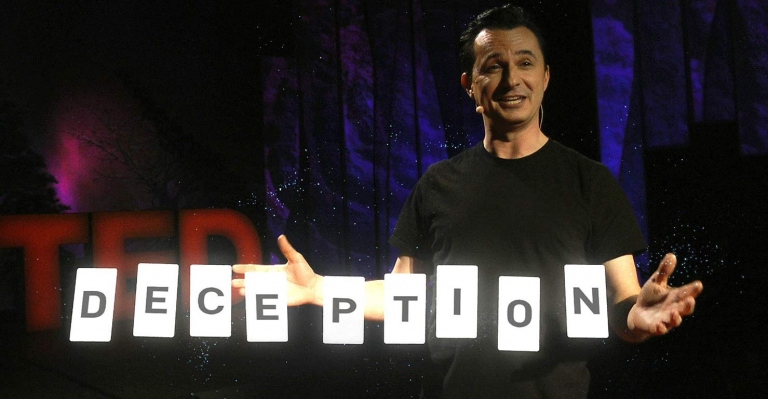 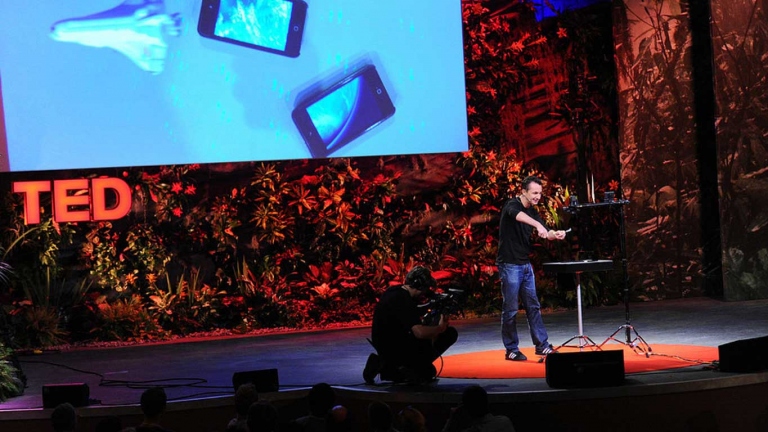 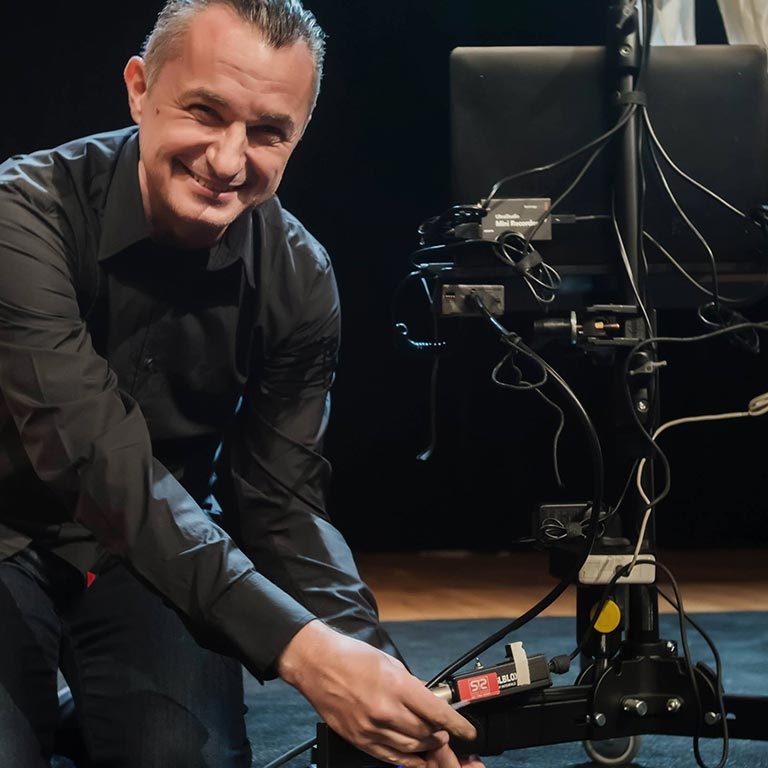 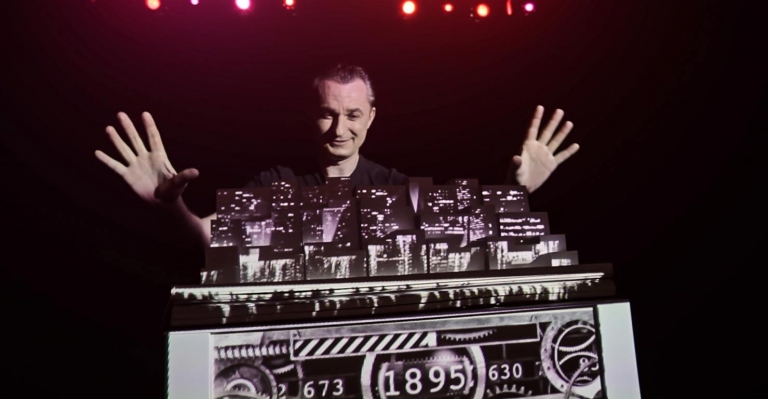 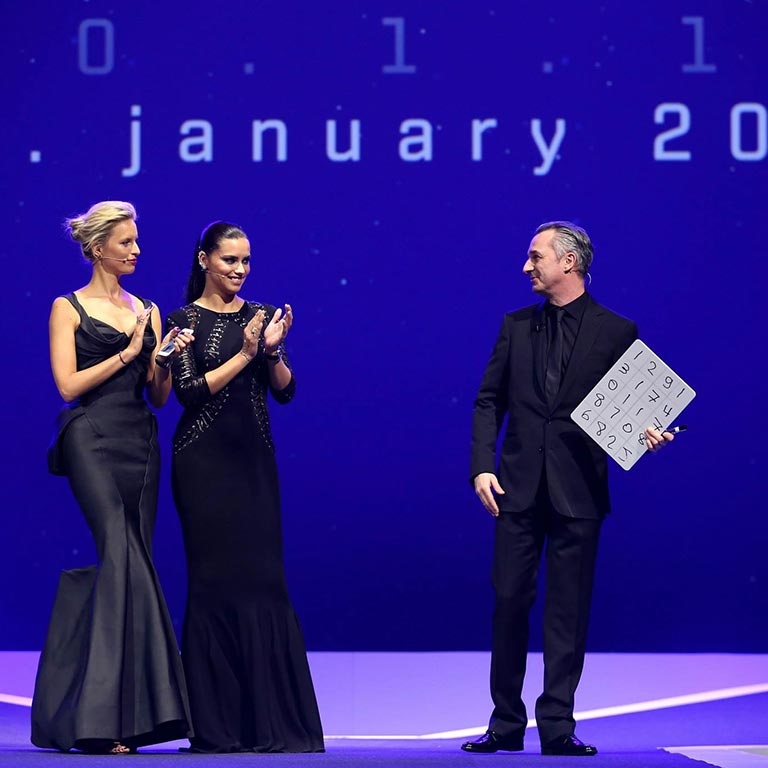 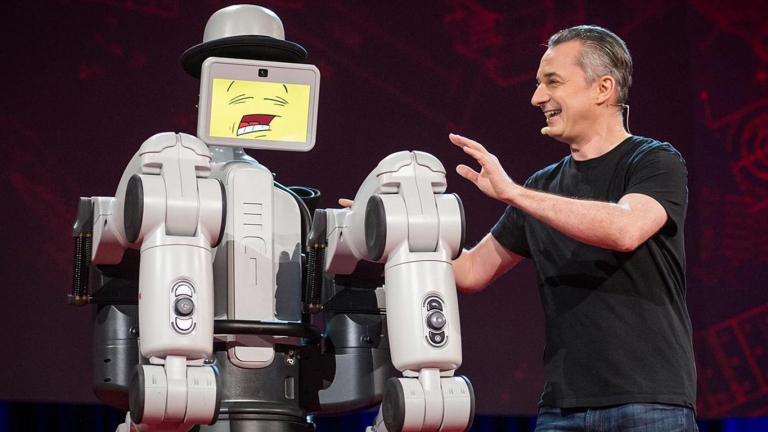 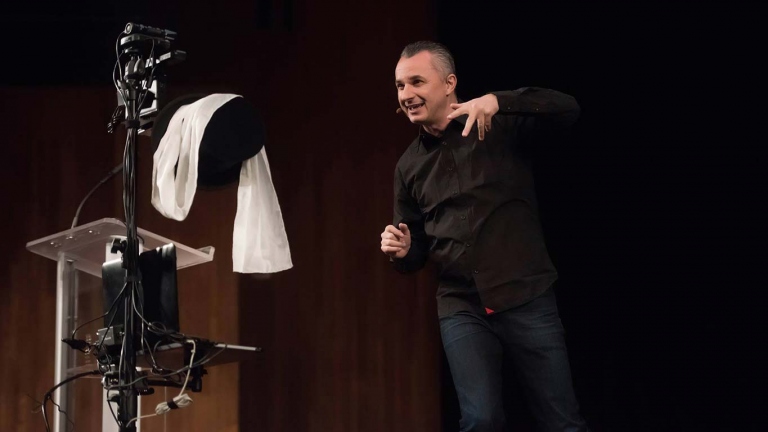 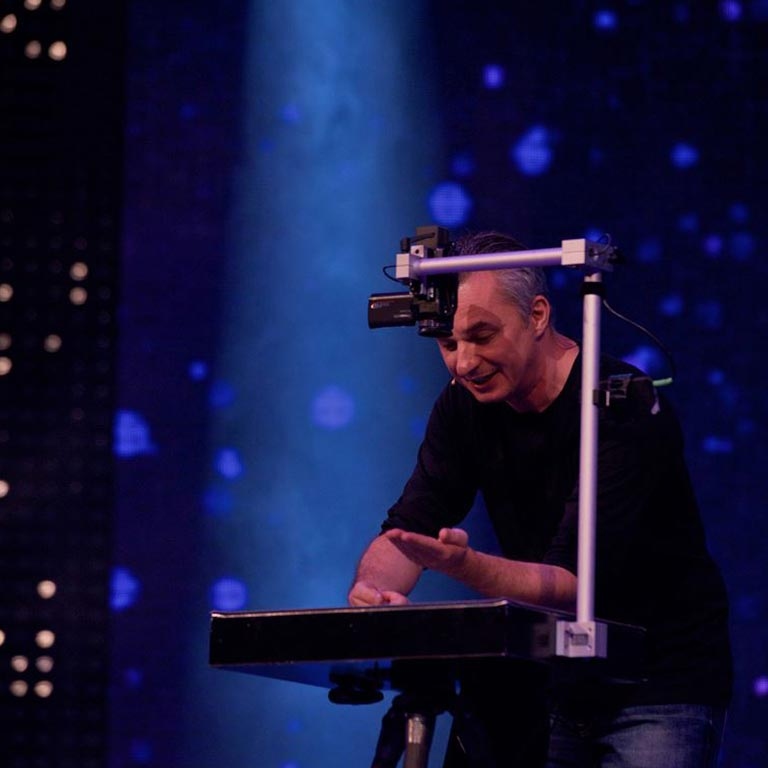 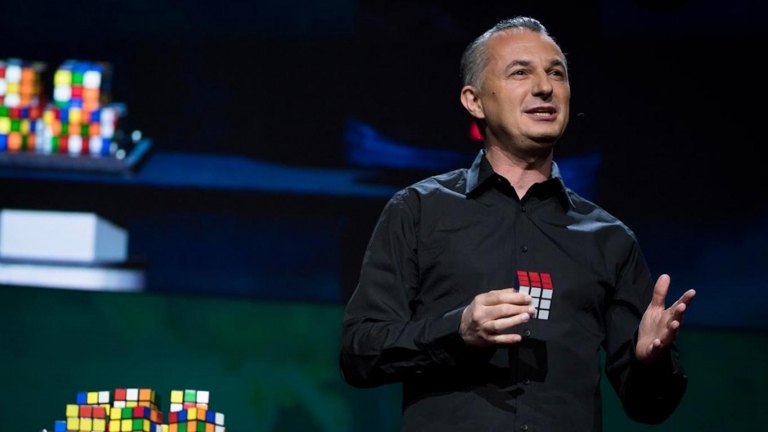 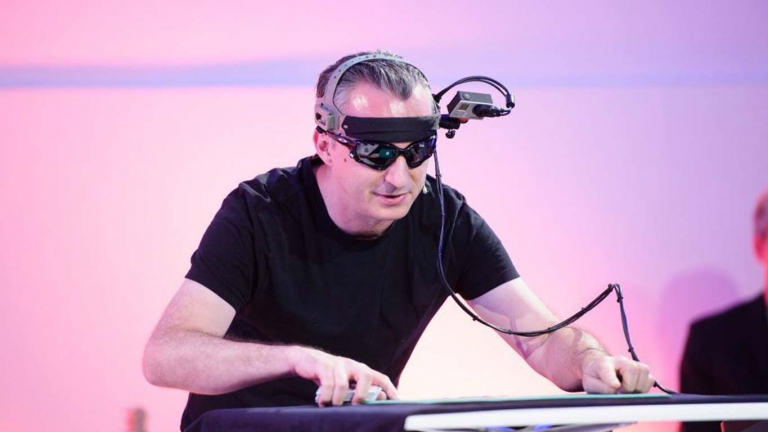 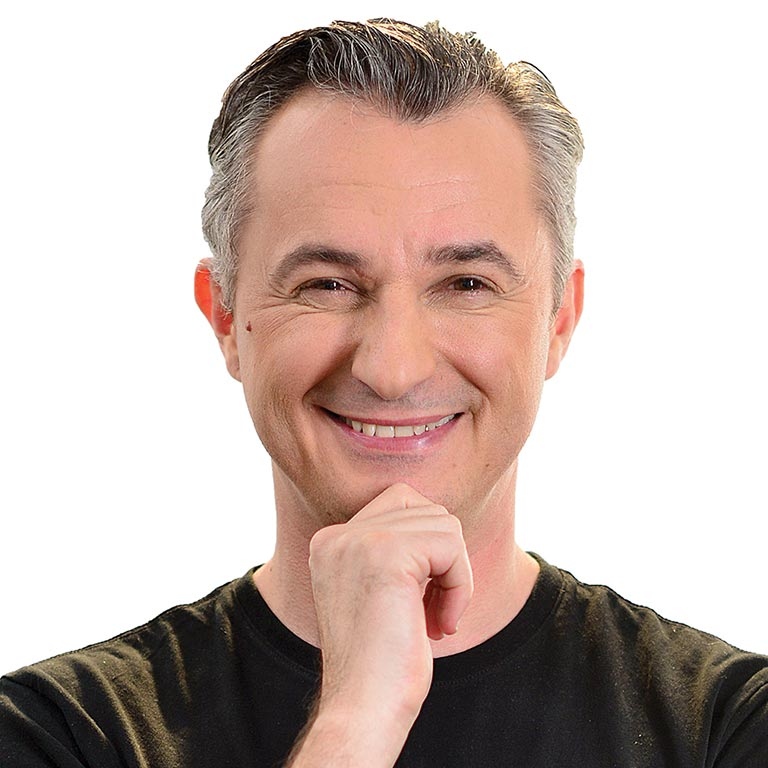 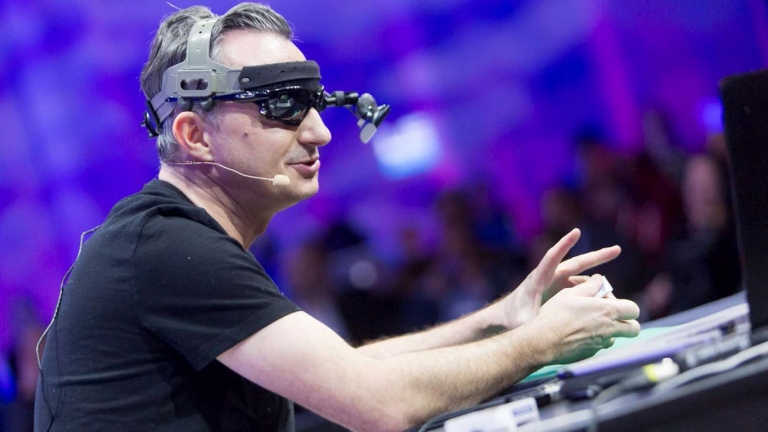 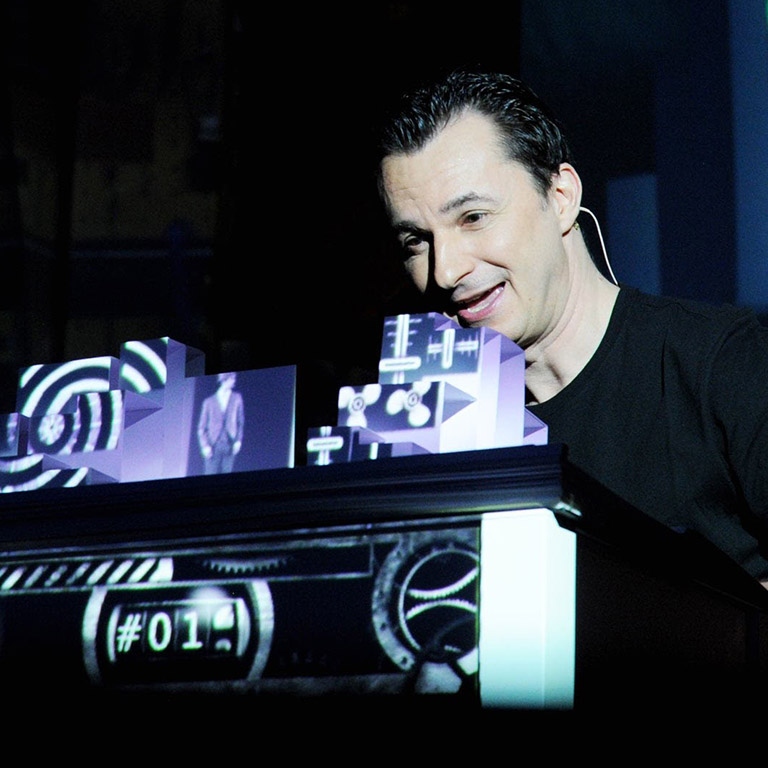 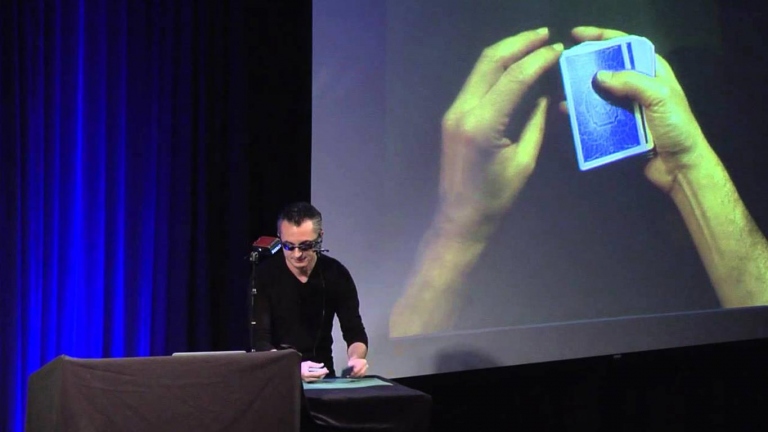