Live Lab Creative is an industry-leading, creative producer for events of all kinds. 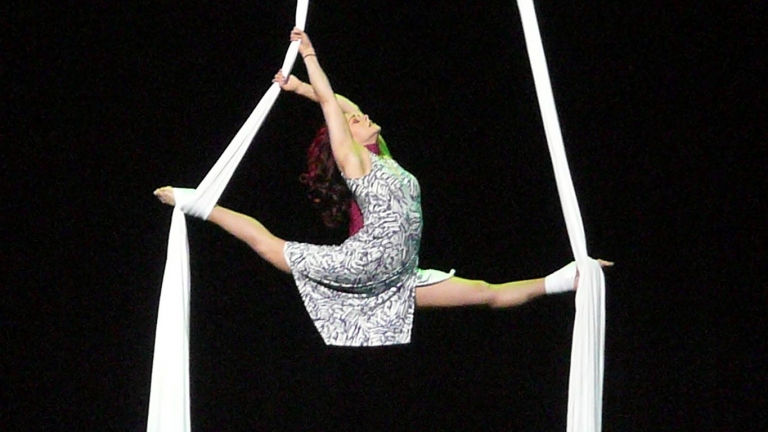 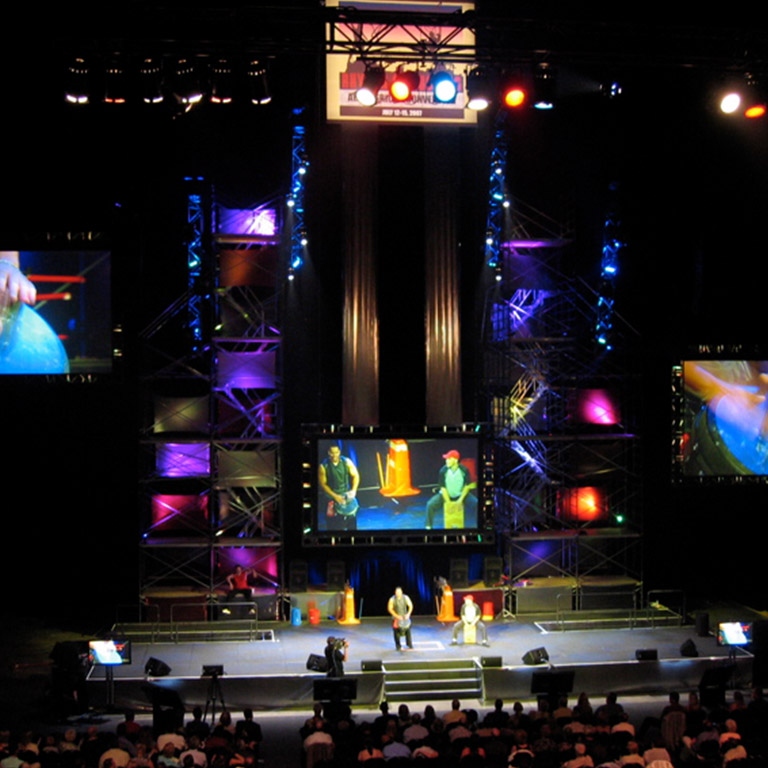 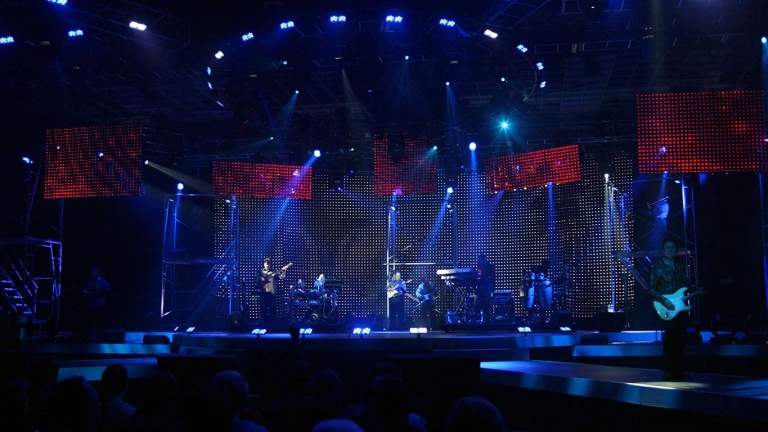 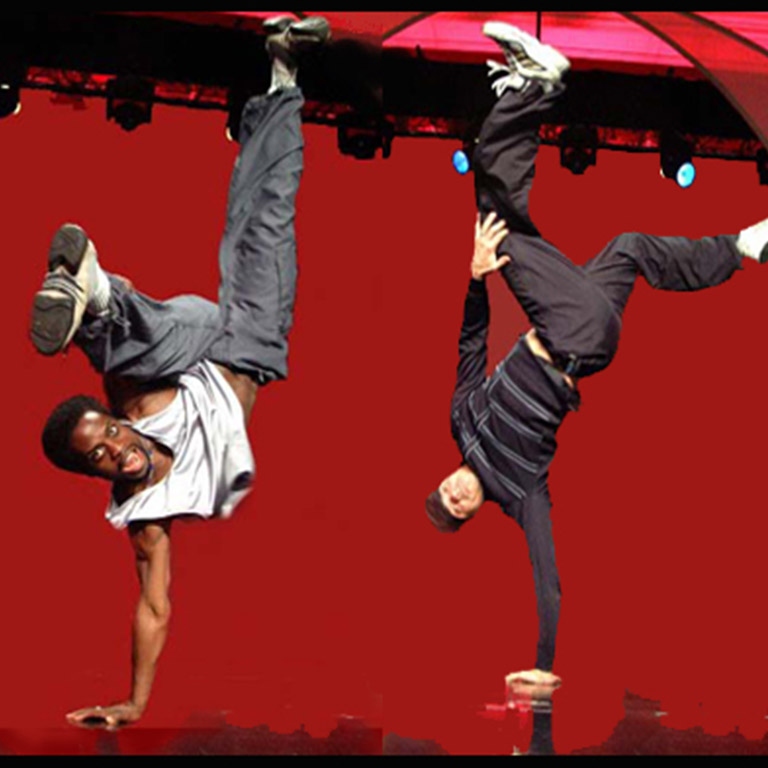 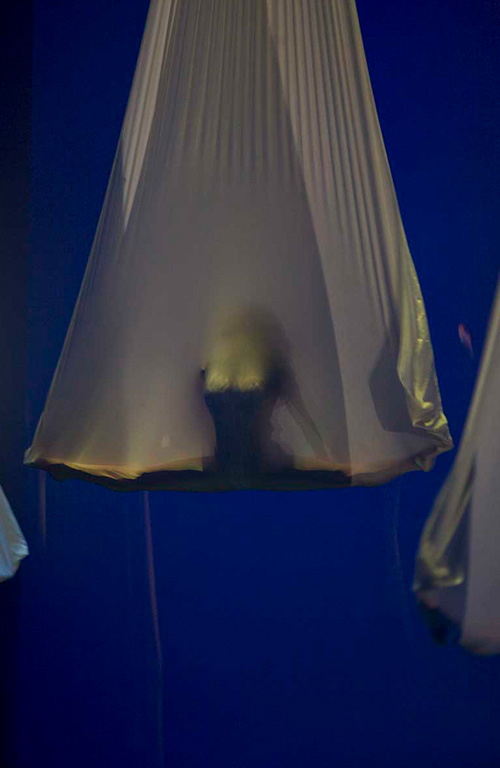 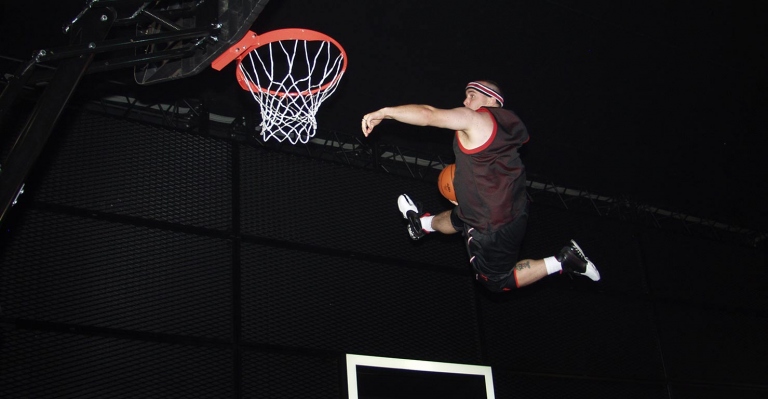 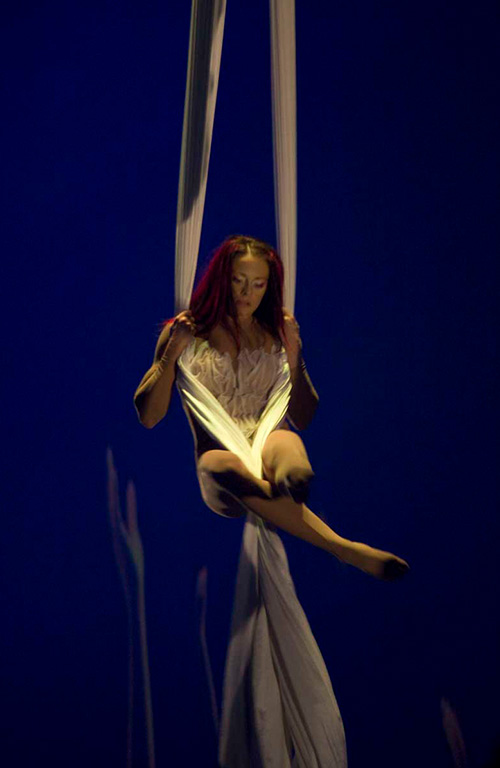 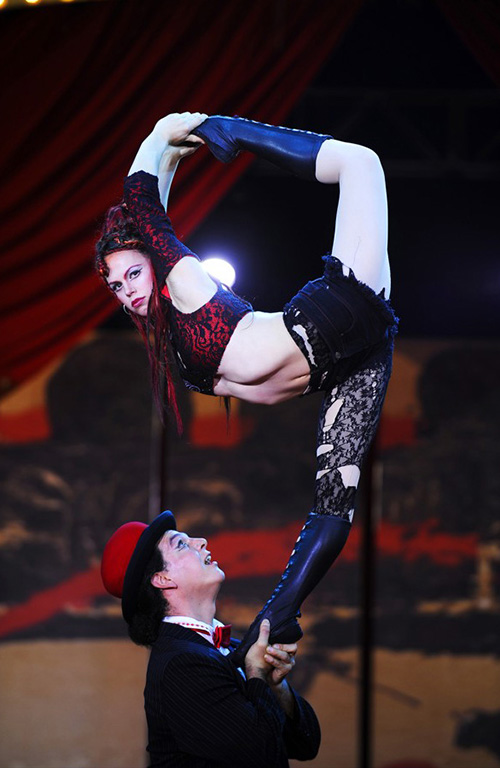 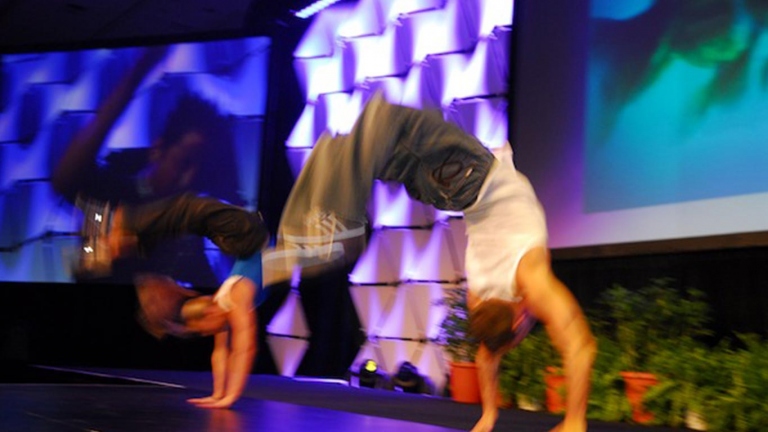 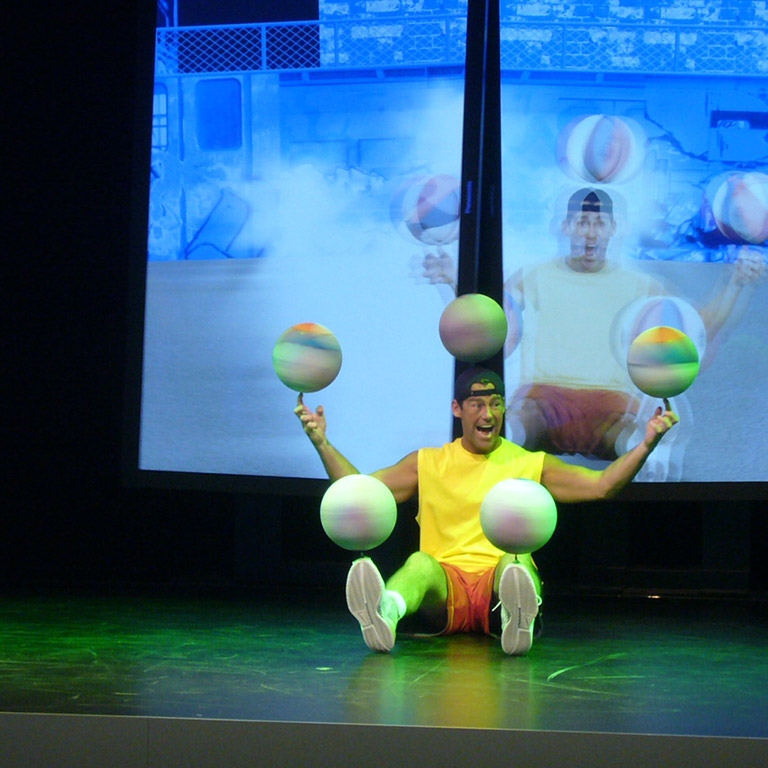 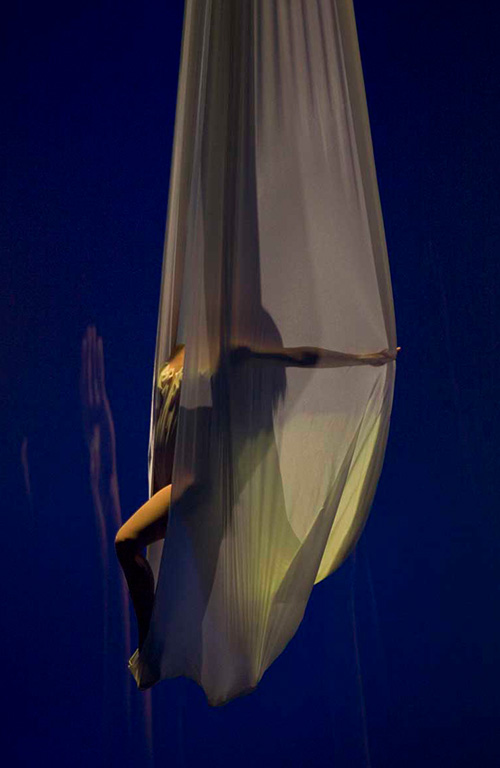 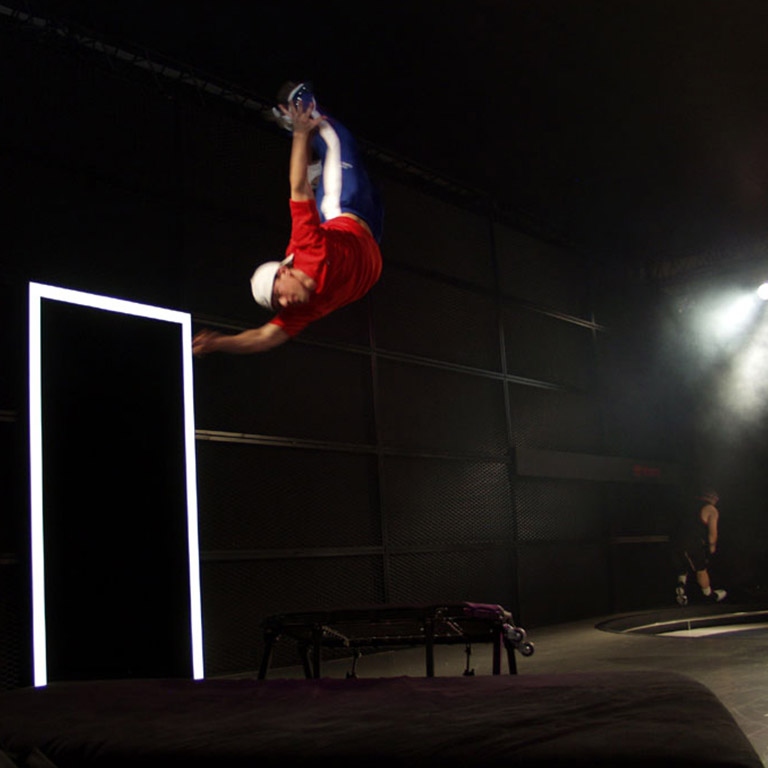 Traci Swain is an established producer, director, dancer, and choreographer. Her career began dancing in live shows and videos for artists such as Britney Spears, Missy Elliott, Salt-N-Pepa, George Michael, and 98 Degrees. She also featured in several sketches and commercials like Saturday Night Live and iPod with U2. Her career further included three years of dancing with the New York Knicks City Dancers.

Traci has choreographed for the NBA All-Star games and independent films. She was the assistant choreographer on the 98 Degrees ‘Revelation World Tour’ as well as for their ‘Package Tour’ featuring New Kids on the Block and Boyz II Men. Some projects have had a cast with up to 35 performers including a variety of Broadway dancers and singers.

Traci has been a part of the Live Lab Creative team since 1995. Initially hired as a dancer for their Rhythmics group, and within a few years was selected to help out with choreography and became their onsite director.  Subsequently proving herself a strong leader with an inside understanding of the industry, she has now rightfully stepped into the position of co-creative Director with Mike Levesque, the co-founder of Live Lab Creative, which produces, directs, and choreographs high-quality shows for corporate meetings, commercials, and internet videos. Currently, Traci travels nationally and internationally choreographing and directing live corporate shows for major Fortune 500 companies such as Nu Skin, Johnson and Johnson, Target, Allergan, and FaceBook.

Live Lab Creative team’s experience and professionalism have been proven to exceed their client’s expectations for the past 25 years. They work closely with each client, tailoring every show to ensure delivery of the client’s vision. Hip-hop, contemporary, salsa, swing, and lyrical are just some of the styles she choreographs. Traci is proud to be a co-leader in such a prestigious company that has high regard for excellence.

As one of the founding partners of “The Rhythmics / LIVE LAB CREATIVE, Mike creates all the original music used in conjunction with the many projects we do. Mike has been called upon to compose, produce and sound design numerous soundtracks for Broadcast, TV and Radio. Composition credits include the original background score for Robert De Niro’s critically acclaimed TV anthology “Tribeca”, the episode entitled “Rainmaker”. He has also scored numerous TV and Radio commercials for clients such as Mercedes Benz, Foxwoods, Aquafresh Toothpaste, Colgate, Financial Times, & Macy’s.

Other credits include composition for children’s projects for clients such as Sesame Street, Disney and Pixar. Mike also produced, arranged and sang lead vocal on the main theme for the “Curious George” animated kids TV show and videotape series viewed around the world. In addition to his broadcast clients, Mike has extensive experience in Creative Direction, Sound Design/Composing and live stage direction for numerous Corporate Meetings for clients such as Sony, AT&T, Panasonic, Avon, Merck, Chase, Prudential Insurance, Maxell plus many more. As an accomplished guitarist, keyboardist, vocalist and arranger, Mike has served as musical director for many of the same clients at live corporate shows. His state of the art production studio is located in NYC and provides Audio and Video Production Services.